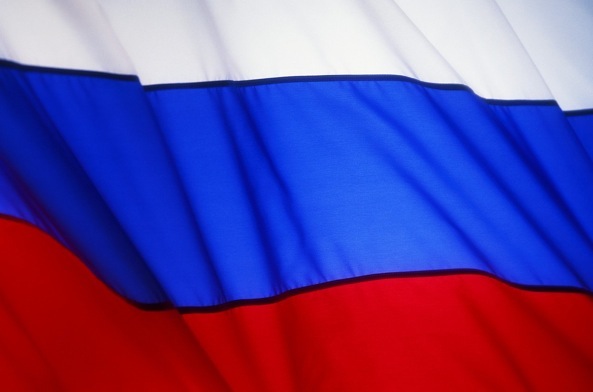 There’s a trouble in Russia so Apple dispatched its high-ranked executives to revisit how the company sells iPhones in the country, according to a new report. There’s no denying that Apple has dropped the ball in the important 143 million people market. As we told you recently, the last of Russia’s big-three carriers stopped selling the iPhone.

Russian carriers complain about too onerous conditions, leaving it up to resellers and Apple’s new Russia online store to meet demand. With the new iPhones now looming on the horizon, Apple is now reportedly re-thinking its strategy in the country. That’s good news because Russia is part of BRIC (Brazil, Russia, India and China), a group of emerging markets that are expected to overtake the United States as the world’s top smartphone sellers by 2018…

Some of Apple’s top executives this week are making a trip to Russia to meet with key distributors to revisit how it sells devices in the country.

In Russia, we understand, Apple is sending over some of its top people to meet with various retailers in the country.

The details of the meetings have been scant, “even to the parties themselves”.

“Apple is coming to town to talk to different retailers,” one told me. “There is going to be a discussion about getting more active in Russia with the iPhone. I assume the discussions will include models that will be launched here.”

Without specifying her sources, the author went on to speculate that these meetings could be a sign of how Apple may tap a rumored less-pricey iPhone 5C to “revisit a market that has seen demand for its products”.

Apple is facing tremendous pressure from grey market importers, Russian carriers and local distributors who claim the company is undersupplying them to the point where they can’t meet demand.

As of this moment, Apple only has an iPhone distribution agreement with local distributor Svyaznoy, with other retailers complaining about either not getting access to iPhones, or being offered a sub-minimum level of stock from Svayznoy.

“You rely only on Svyaznoy, but they completely control the supply and the market,” one retailer told the author. This is in stark contrast to Android handset makers, another retailer told Lunden:

Android and other OEMs always come to us. Apple is the other way around: we go to them, asking for more.

Apple’s firm stance on iPhone contracts appears to be softening as a result.

If you look at the Russian market, over 80 percent of phones are sold in retail outside of carrier-owned stores. Our activations in Russia set a record last quarter as the highest-ever quarter.

Russia is currently the largest internet market in Europe and one of the fastest-growing for mobile usage.

The iPhone 5S and the iPhone 5C are expected to launch at Apple’s rumored September 10 media event.