“It is clear the growth of the smartphone market over the next five years will depend on operators and handset OEMs delivering optimized and price appropriate solutions to BRIC consumers,” ABI Research senior analyst Michael Morgan said.

China this year is set to replace the U.S. as the largest smartphone market.

Additionally, Brazil and India are forecast to be among the top four markets while Russia is expected to rise to the seventh largest smartphone market in 2018, according to ABI.

The BRIC countries have already proved the ability to increase smartphone shipments, placing the nations in the top five markets, according to the firm.

In China, there is a need for low-cost handsets. 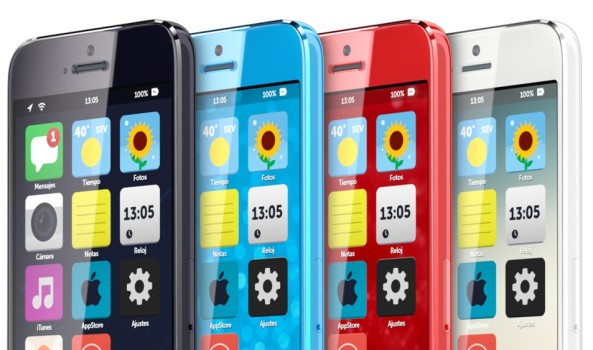 In India, where smartphone adoption is in the early stages of growth, there is a tradition of payment plans and other tactics to offset the absence of carrier subsidies on handsets.

As for Russia, Apple has recently increased its distribution methods, including opening direct sales via retail locations. But the common thread weaving through all the changes is the need to offer affordable basic smartphones.

While Apple is gradually making changes in addressing the need for an inexpensive handset, Android is seen as having a two-year start.

When you look at operating system share in emerging markets, you tend to find that Android has been busy fulfilling its mission to bring the Internet to consumers who can’t afford a traditional PC or laptop.

We may gain a better look into the iOS-Android competition in BRIC countries later this year, when Apple is expected to unveil its latest iPhone and potentially a lower-priced model aimed at the emerging markets.