Apple quickly unveiled the new iPad mini with Retina display today. The event felt like a non event as the company didn’t spend much time talking about the new device.

Prior to the announcement, I was worried that the mini, my iPad of choice, was going to get a weight and size increase, just like the iPad 3 got when it was updated with a Retina display. Turns out that my concern got confirmed as the Retina mini is indeed a tad bit bigger than its predecessor. Nothing dramatic, as you can see in the iPad mini with Retina display tech specs compared to the original iPad mini… 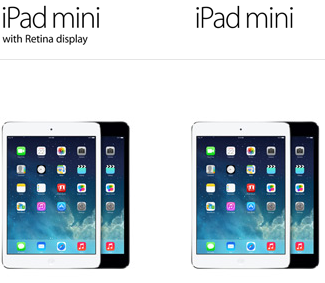 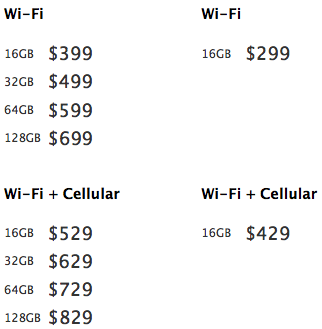 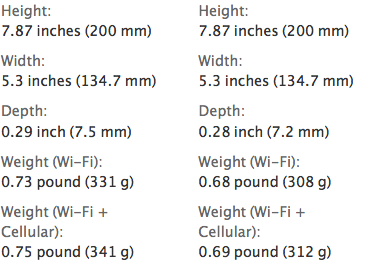 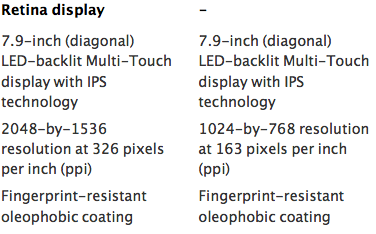 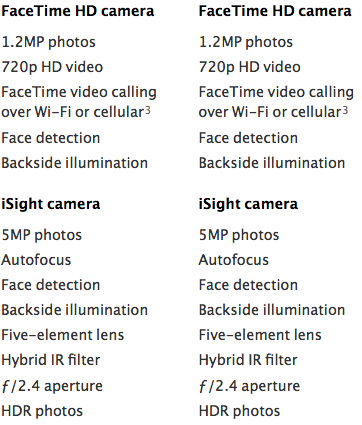 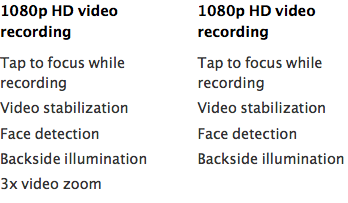 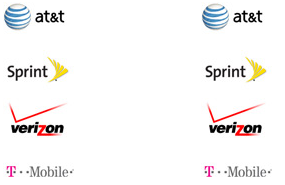 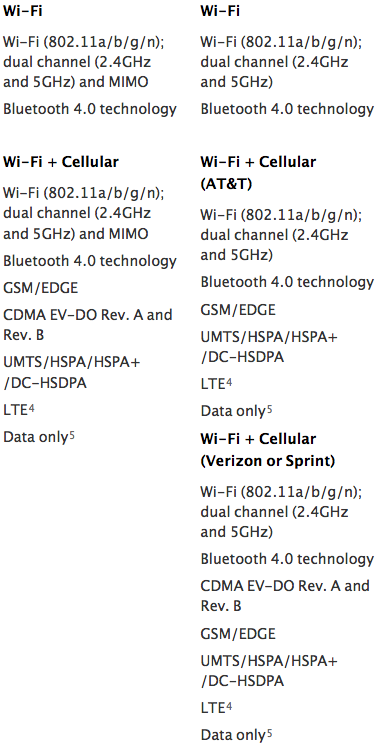 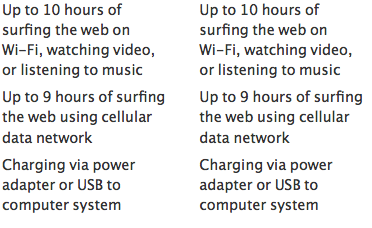 As a comparison, you can check out iPad Air vs iPad mini with Retina display tech specs.