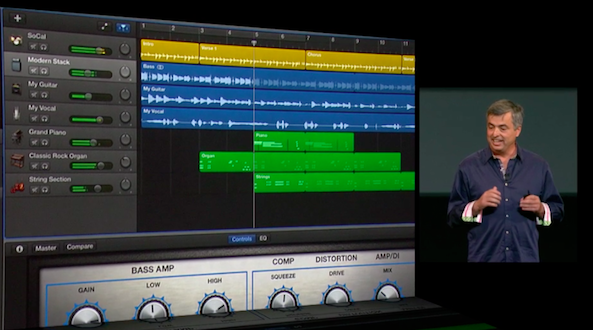 As expected, Apple has announced updates to apps in its popular iLife and iWork suites today. Both iOS and Mac versions of the software have been revamped, adding new features, performance improvements and fresh new designs.

iMovie, for example, has been completely redesigned for iOS with a focus on editing and sharing. The Mac version has received some UI love too, and there’s a new feature called iMovie Theater, which syncs all of your videos via iCloud… 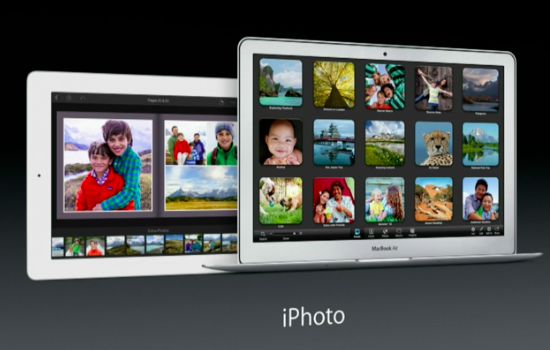 Apple has also redesigned iPhoto for both iOS and Mac, and has made Photobook creation available on the iPad. “Browsing photos has never been faster or smoother thanks to 64-bit.” Eddy Cue says new iLife apps have “hundreds of new features.”

New iLife apps are going to be available today, and as before, are free for folks with the purchase of a new Apple device.

iWork apps have been completely re-written for the Mac—Apple is calling it the biggest update ever. Each has been completely rebuilt with a brand new, “more powerful” UI and there’s  now file compatibility across iOS, Mac, and Web. 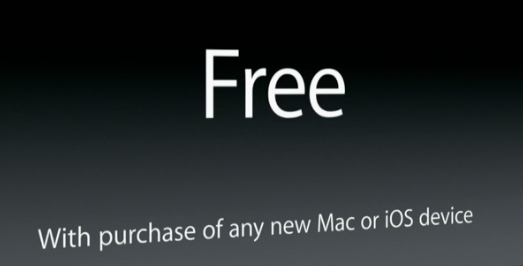 As with the iLife suite, iWork apps will be available starting today, and free with the purchase of a new iOS or Mac device.

Another interesting tidbit: Apple says it’s updating more than 20 of its apps today.