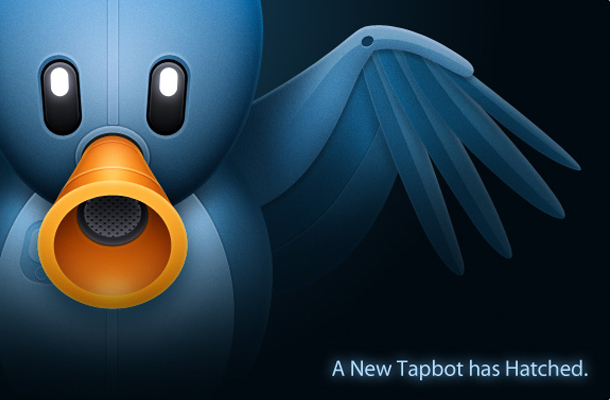 Tweetbot users who have been waiting for an updated version of the app for iOS 7 can rejoice, as it has been submitted to Apple for approval.

In a blog post published yesterday on the company’s website, Tapbots explain they were taken by surprise by iOS 7, and that the app required more than a fresh coat of paint. The upcoming version of Tweetbot for iPhone will be a brand new app that has been reworked from the ground up.

Although the developers don’t mention anything about pricing in their blog post, it’s safe to assume the new version of Tweetbot for iPhone will be a new app, which means you’ll have to pay full price for it…

Note that it seems only Tweetbot for iPhone has been submitted for review. According to Tapbots developer Mark Jardine, they haven’t started work on the iPad version yet.

Seeing the popularity of Tweetbot and Apple’s average 5 day turnaround for app approvals, I wouldn’t be surprised if the app was available in the App Store on Monday.