In his efforts to help Apple’s stalling green initiatives hit the ground running, CEO Tim Cook looked for some outside help and in May hired Lisa Jackson. Formerly the Administrator of the Environmental Protection Agency (EPA), Jackson is charged with overseeing iCloud data centers and Apple’s other environmental projects and reports directly to Cook.

Plus, she detailed what the company’s been doing to upgrade its dirty iCloud data centers to cleaner and renewable energy sources. I have the full breakdown for you right after the break…

According to GigaOM, one of the sustainability projects within Apple deals with the challenge of collecting solid data and being able to measure projects and their success rates.

This includes Apple’s method to calculate the energy use and carbon footprint of its operation and products, the manufacturing of its devices and the supply chain and customers’ use of the products.

Jackson pointed to the life cycle analysis that Steve Jobs publicized back in 2009 in an effort to change the company’s image, as an example of Apple’s attention to creating sustainability metrics and data.

Her group at Apple counts 17 people and they call themselves Apple Earth.

Among Jackson’s responsibilities: recruiting “champions” who can help advance Apple’s sustainability projects. She joined that group on her second day at Apple.

After taking tremendous criticism by environmental organizations for its dirty iCloud and lack of effort to reduce its carbon footprint, Apple’s late co-founder Steve Jobs felt the urge to make the case for a greener Apple via an open letter to the public, prompting sweeping changes at the company.

Nowadays, many Apple products receive Gold-level green ratings and tick off all of the right boxes on the environmental checklist. Apple’s data centers are a different story.

In its 2012 Environmental Footprint Report the company confirmed building an 18-megawatt photovoltaic solar plant to power the northern Nevada data center. Apple says the facility was designed to generate approximately 43.5 million kilowatt hours of clean energy, “equivalent to taking 6,400 passenger vehicles off the road per year”. 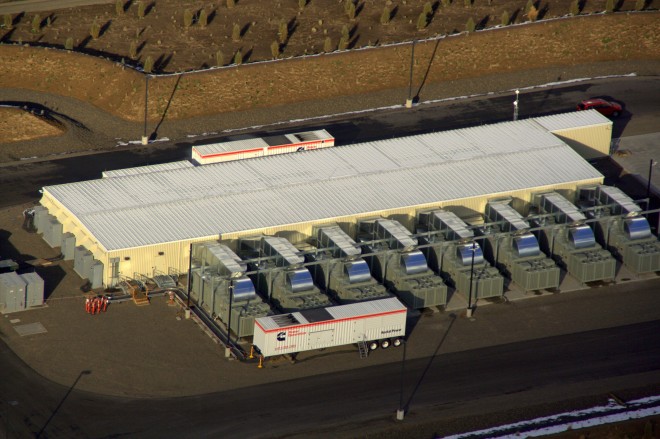 DataCenterKnowledge writes today that Apple’s been expanding its Prineville, Oregon data center to include a new power substation. The Prineville facility (see the aerial shot above) is located right in the neighborhood of Facebook’s massive new data center and is expected to support Apple’s iCloud services.

The city of Prineville is apparently discussing the idea of expanding its urban growth boundary to include a 96-acre lot next to Apple’s Prineville site. The firm is also building a new site in Maiden, North Carolina, rated at another 20 million kilowatt hours.

That particular facility will draw up to 60 percent of  power from a solar array, with the remaining 40 percent of energy needs met by acquiring clean, renewable energy directly from local and regional sources. 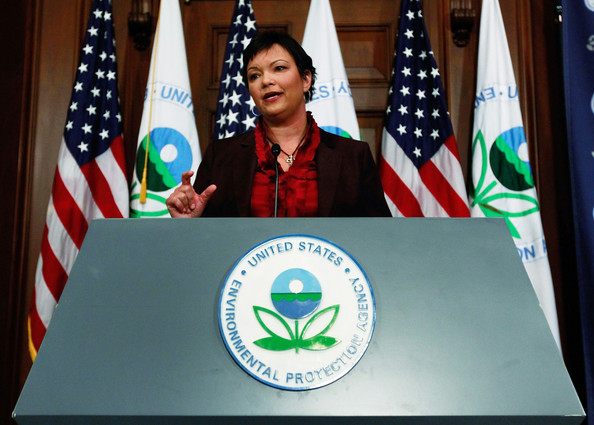 As if that weren’t enough, the company’s rumored to be planning another enormous facility in Hong Kong. With an estimated one billion iOS devices in the wild by 2015, Apple will need super data centers to serve content and synchronize users’ devices.

Earlier this year, Apple stressed its corporate facilities are running on 75 percent renewable, a notable jump from just 35 percent two years ago.

All of its data centers were 100 percent solar, the firm claimed. Apple’s goal is to power its every facility entirely with energy from 100% renewable sources: solar, wind, hydro and geothermal.