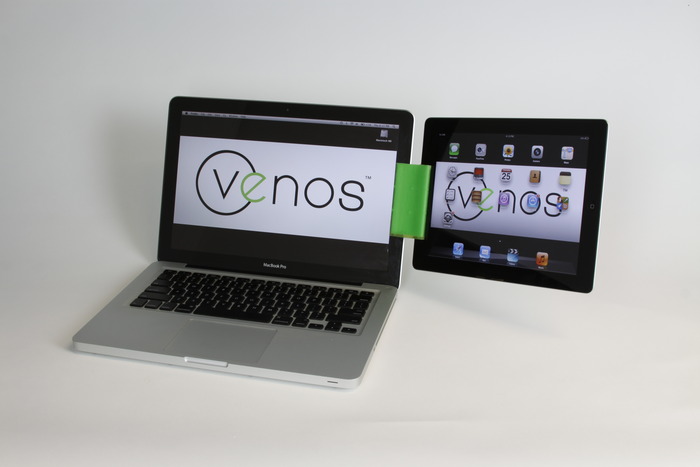 Whether you’re a professional graphics designer, or a self-proclaimed YouTube expert, running dual displays can make doing your thing on the computer much easier. It allows you to see more content at once, and multitask more efficiently.

Now with this in mind, what if I told you there was a product that would allow you to run this kind of setup while on the go, using nothing but your existing iPad and laptop? Well it just so happens that there is, and it’s called the SideCar… 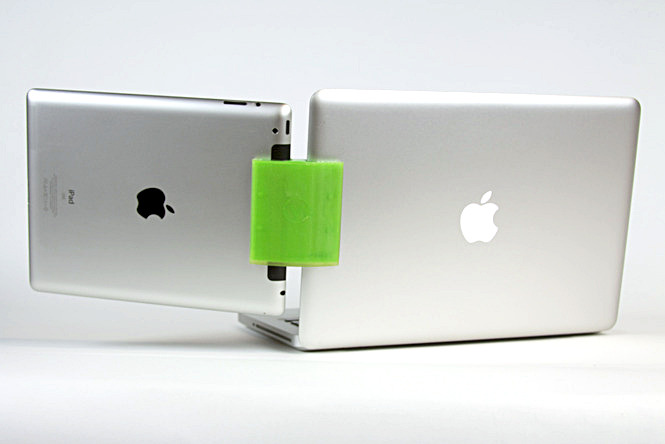 The SideCar is a small—I’m not sure what you call it—device(?) made out of silicon that attaches your iPad to your laptop screen, giving you ‘dual displays.’ You can either pair them together with [separate] software, or use them independently.

Utilizing a patent-pending curved design, the developers say that they envisioned the SideCar working with all tablets and laptops, but thus far it only works with a handful of devices. It looks like most MacBook and iPad models are covered.

You’ve probably figured out by now that this is a Kickstarter project, meaning it’s only available for pre-order right now, and it will only ship if it hits its funding goal of $21,000. If you’re interested, a pledge of $16 or more gets you on the list.

On the whole, I think the SideCar is a cool product. I mean it’s this simple little piece of silicon that can instantly give your mobile workstation a significant boost. It’s a bit too bulky for my taste, but getting it in black may help slim it down.

What do you think of the SideCar?