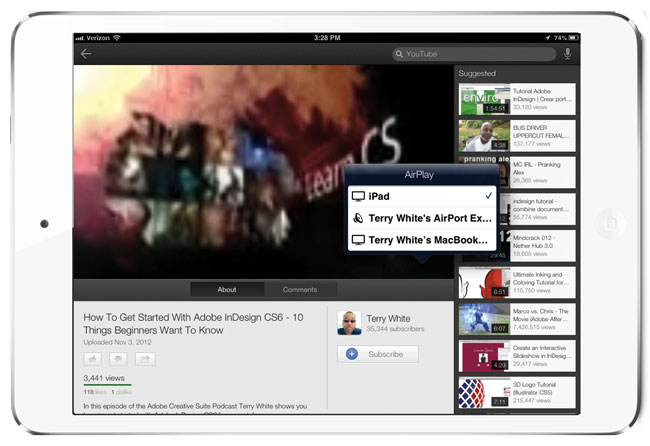 I’ve always hated how Google’s official YouTube apps on iOS, Android and other mobile platforms don’t allow for offline caching of videos. Sometimes I want to save a particularly funny clip or a music video to my device to show it to friends without having to waste my cellular data. YouTube doesn’t allow this.

Worse, Google’s been clamping down on third-party apps that cache YouTube videos, such as MCTube for iPhone, for example. The reason: the Internet giant wants to serve ads no matter what.

Playing back cached videos defeats that purpose. Recently, the company hinted it’s willing to reconsider its stance: mobile users will be able to save videos for later after all, but with some strings attached…

This upcoming feature will allow people to add videos to their device to watch for a short period when an Internet connection is unavailable.

According to AllThingsD, “a short period” really means just 48 hours.

The reliable technology blog also reported that offline caching won’t apply to music videos or the movies and television shows available for rental on YouTube, which sounds about right to us Furthermore, offline videos will contain ads and video producers will have an option to disable offline caching for their clips.

A newly-pulbished FAQ confirms AllThingsD’s claims and lays out how the offline feature, dubbed Add to Device, will function in mobile YouTube apps:

Add to Device is currently scheduled for November 2013 and will launch as part of the YouTube app, reads the document and confirms the 48-hour viewing window:

If the device is offline for more than 48 hours the content cannot be viewed offline until the device reconnects. Once connected, the offline window refreshes and the viewer is able to watch the content again.

When the device goes back online, the app will also send the total view count and in-stream ad views of offline videos.

It’s not an ideal solution, but it’s certainly better than today’s ‘no-cache’ policy. MCTube Pro fell victim of Google’s policy as did a number of other third-party YouTube clients on iOS. 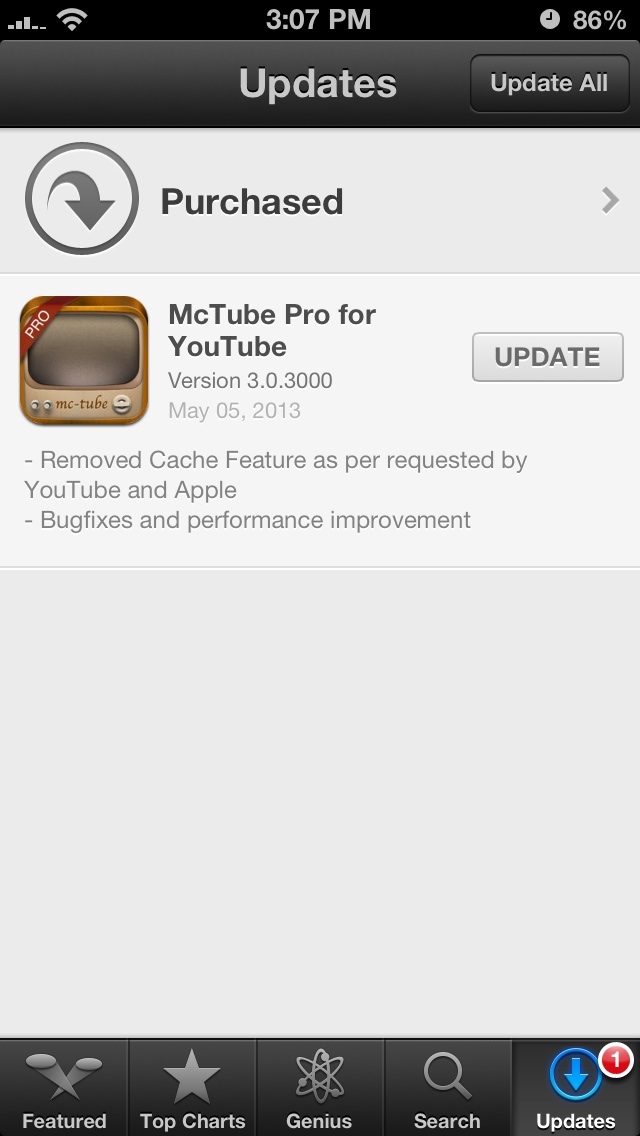 You may also recall that Google recently served Microsoft a cease and desist letter asking the Windows maker to remove the YouTube app from the Windows Phone store because it didn’t have ads.

According to July 2013 data from analytics firm Deepfield, YouTube accounts for a cool one-quarter of all North American Internet traffic.