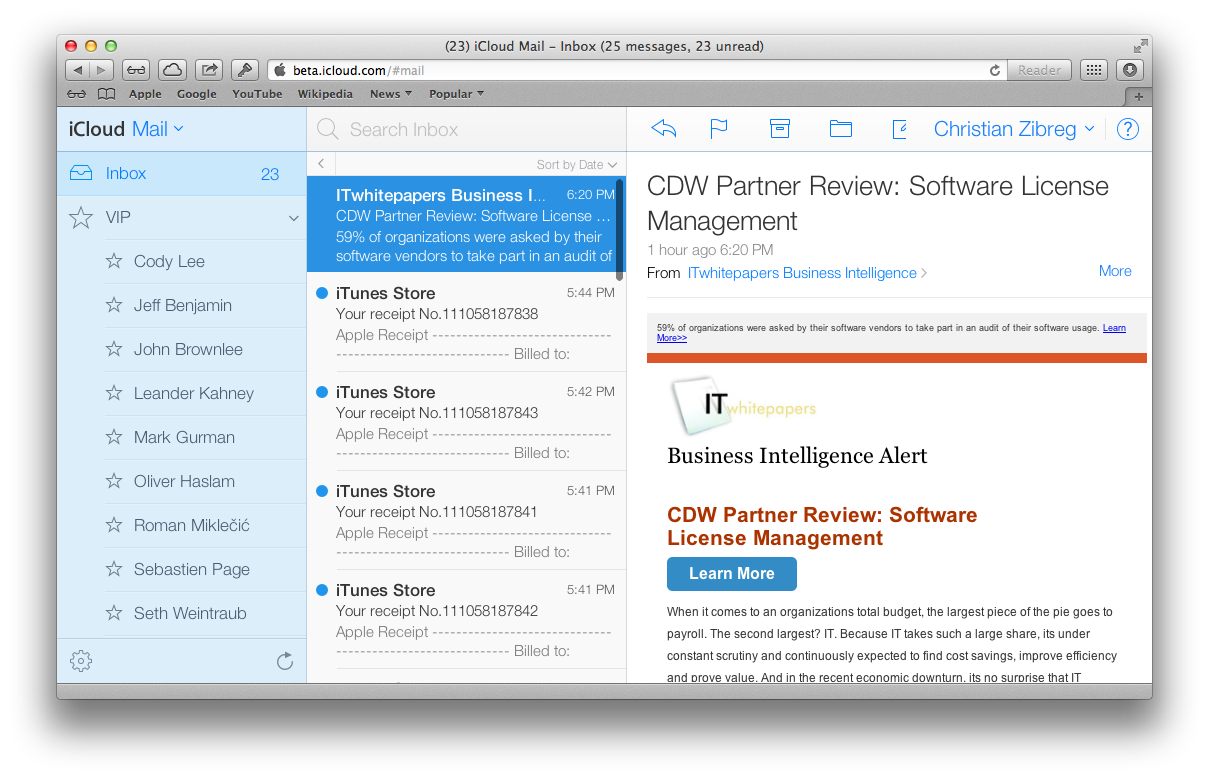 After a German appeals court a month ago lifted the injunction which prevented Apple from offering push notifications for its iCloud email service, owners of the iPhone, iPod touch and iPad devices in the country can finally again enjoy push notifications for incoming iCloud email messages. The feature has been disabled for German users for about 19 months after it had to be shut down following a legal wrangling with Motorola over patents.

The news was communicated in Apple’s support document, which acknowledges that customers in Germany can now receive push email delivery for iCloud, Yahoo!, AOL, QQ and NetEase.

To enable push delivery on an iOS device:

Unless push is available, users’ email will be fetched according to the schedule defined in Settings > Mail, Contacts, Calendars > Fetch New Data.

You can choose the following fetch values, on aper-account basis: ‘Every 15 Minutes’, ‘Every 30 Minutes’, ‘Hourly’ or ‘Manually’, the latter requiring you to run the iOS Mail app to check for new messages. 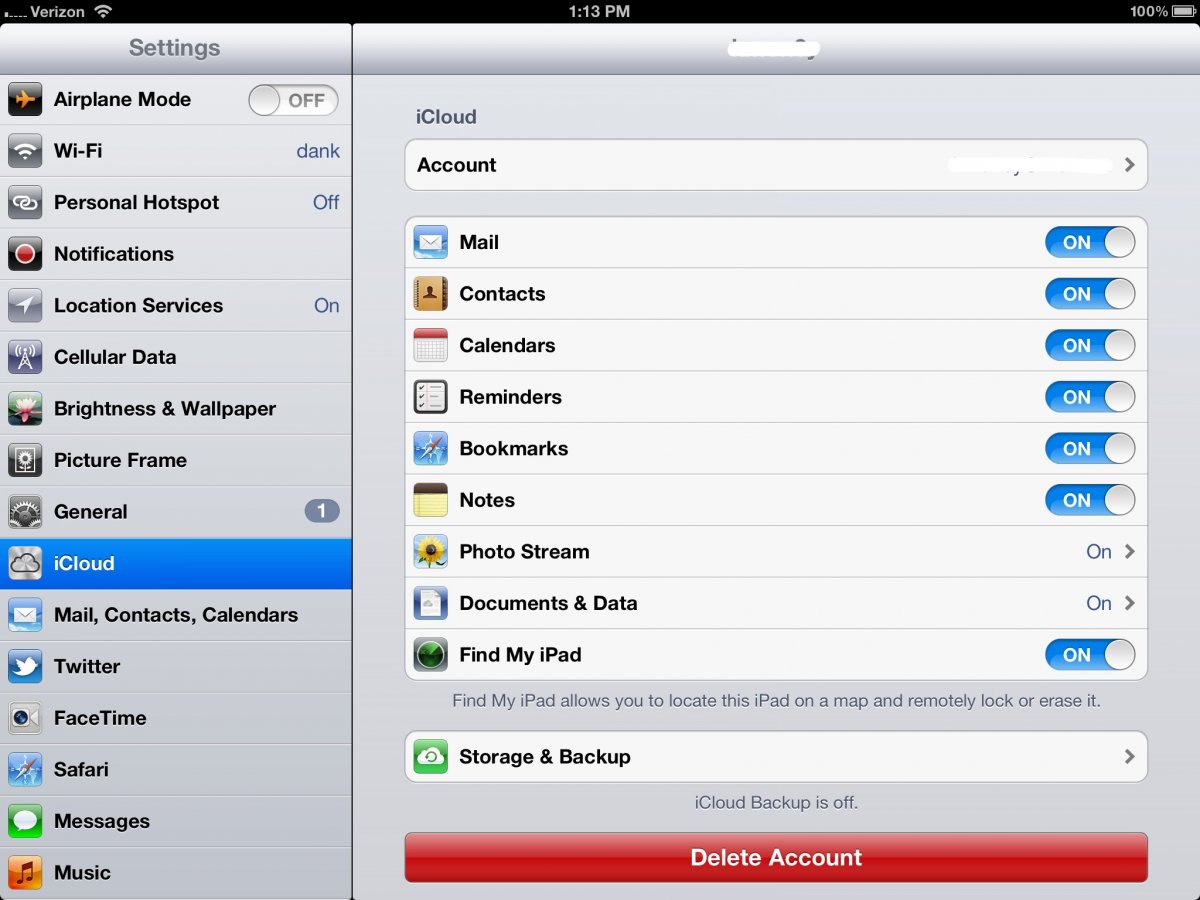 If mail is not being pushed to an iOS device after re-enabling push, Apple advises deleting and adding the account back:

Apple and Motorola are still slugging it out over the push patent.

Apple and Motorola are still disputing the case, Apple paid a cool €100 million, or about $135 million, for the interim ruling to restore push email services while the case continues, so its German users would not be disadvantaged.

For what it’s worth, Google-owned Motorola is a convicted patent troll.

It’s also fair pointing out that Google joined Apple, Microsoft, Samsung and other tech titans in promoting more effective rules to prevent patent trolling and so-called bifurcation, which leads to unwanted damage due to the enforcement of injunctions over invalid patents in jurisdictions that allow infringement rulings to come down ahead of validity determinations.