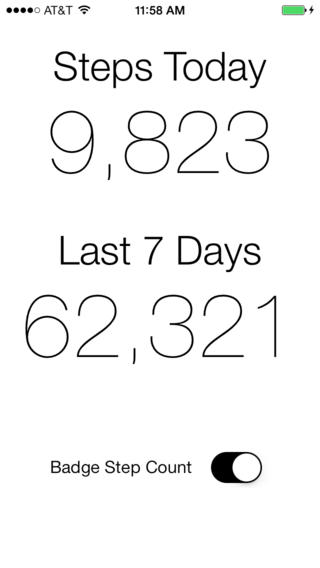 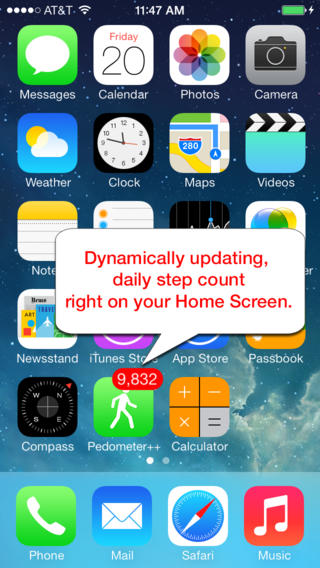 Argus is the first app to officially take advantage of the new M7 motion coprocessor found inside the iPhone 5s. As the floodgates are open now, small wonder fitness software makers are scrambling to update their warez with support for the power-efficient chip.

If you own an iPhone 5s, it’s already tracking your movement on a daily basis so M7-compatible apps have a history of what iOS has already recorded to work with.

As the name implies, the free software keeps track of your step counts throughout the day, without even having to run in the background. You can also set it to dynamically show your current step count as the dynamically updated app badge.

The M7 chip has been identified as a re-branded NXP LPC18A1 silicon, per Chipworks’ teardown of the M7 and additional analysis has revealed more tidbits about the chip. For instance, we now know the M7 logs up to a week’s worth of movement.

The fact lets next-gen fitness apps tap iOS 7 APIs to track the user’s motion activity without having to be open or even run in the background for that matter. That’s because the M7 was designed to draw hardly any power at all, allowing the main A7 chip to remain idle thus preserving power.

Naturally, Apple’s appeased to privacy watchers by making it so M7-driven apps can’t access motion data without yours consent, as listed in Settings > Privacy > Motion Activity. 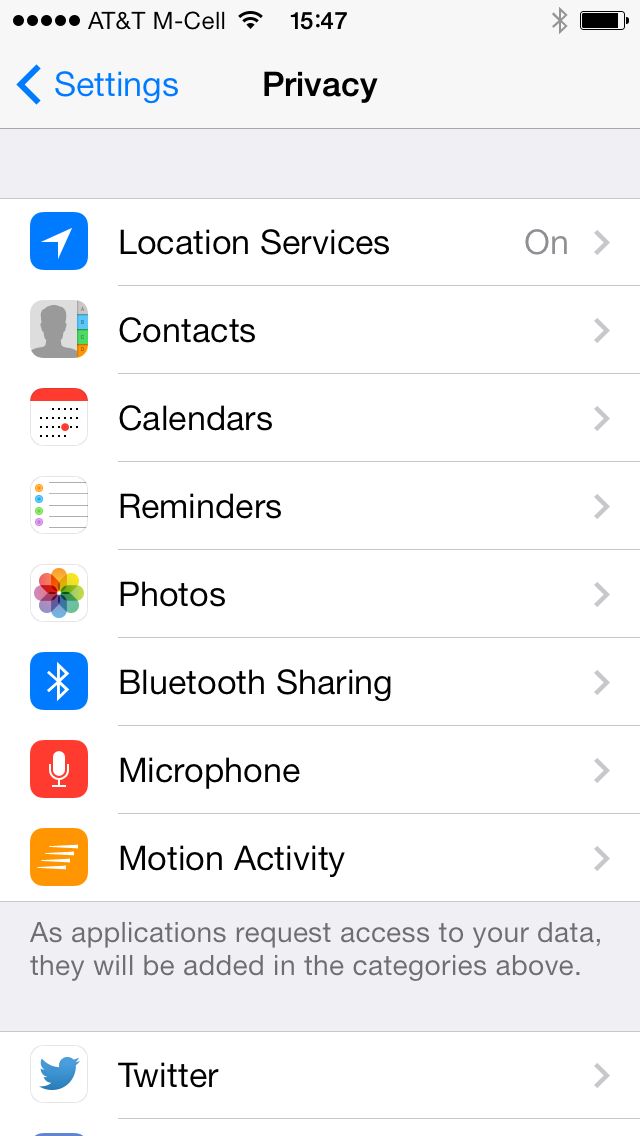 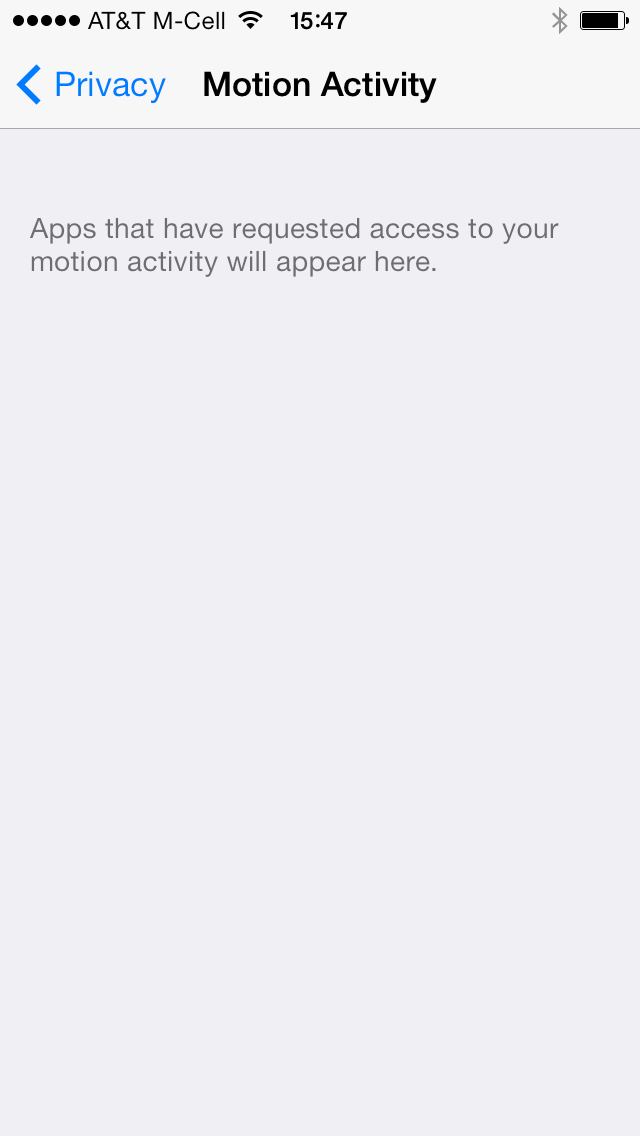 In addition to the Argus app I mentioned top of post, Strava’s fitness-tracking app dubbed Run also takes advantage of the M7 chip. We also know from before that Nike’s M7-optimized Move software will hit the App Store later this year.

And, Apple’s iOS 7 Maps adds sprinkles of the M7 magic to determine when you’re walking or driving so it can automatically switch from driving to walking directions.

As a bonus, iOS 7 on the iPhone 5s improves battery performance by not checking for nearby Wi-Fi networks when you’re driving.