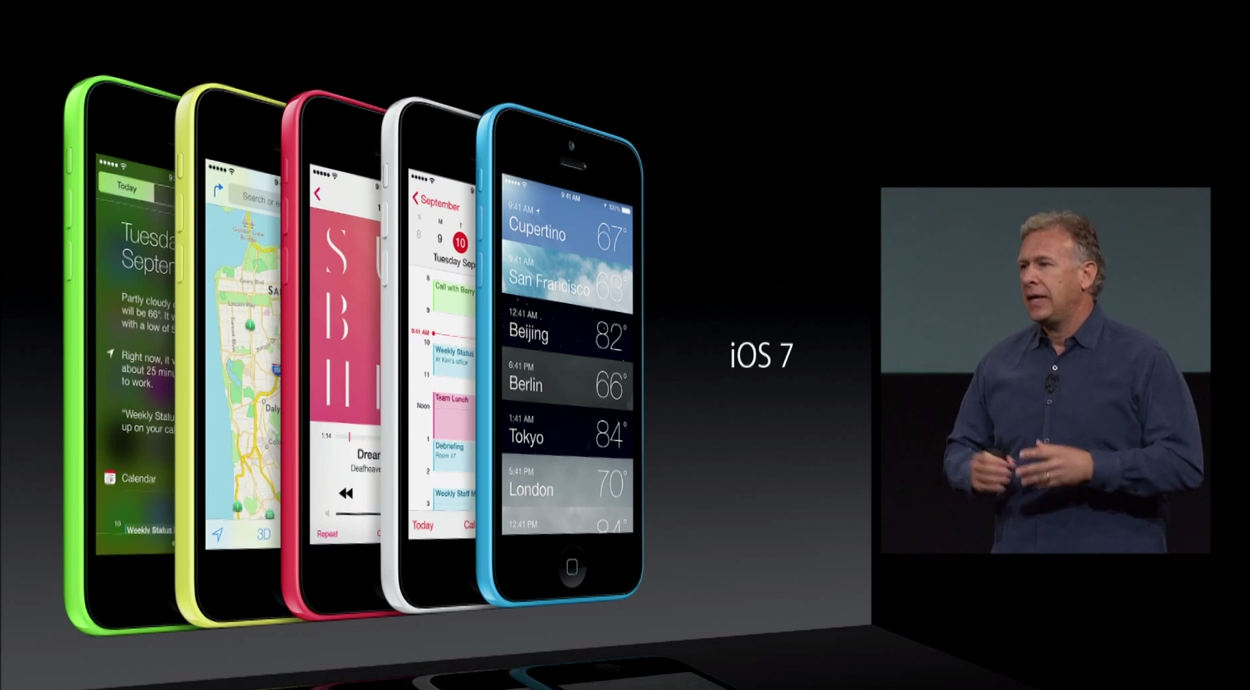 Apple finally posted it’s big iPhone event to its YouTube channel this weekend. The media event, which has been one of the company’s most significant in recent memory, saw Tim Cook and co show off not one, but two new iPhones, and a redesigned iOS 7.

Of course, the event has been viewable online for a while now. But if streaming the keynote through Apple’s website isn’t your thing, you’ll be happy to hear that you can now watch the presentation from virtually any desktop or mobile device via YouTube…

The entire keynote is worth watching, as this is the first time in Apple’s history it’s unveiled two smartphones simultaneously. Add to that iOS 7, which brings about the platform’s first major UI overhaul, and this may be one of the most important iPhone events ever.

The full video runs just under an hour and a half.