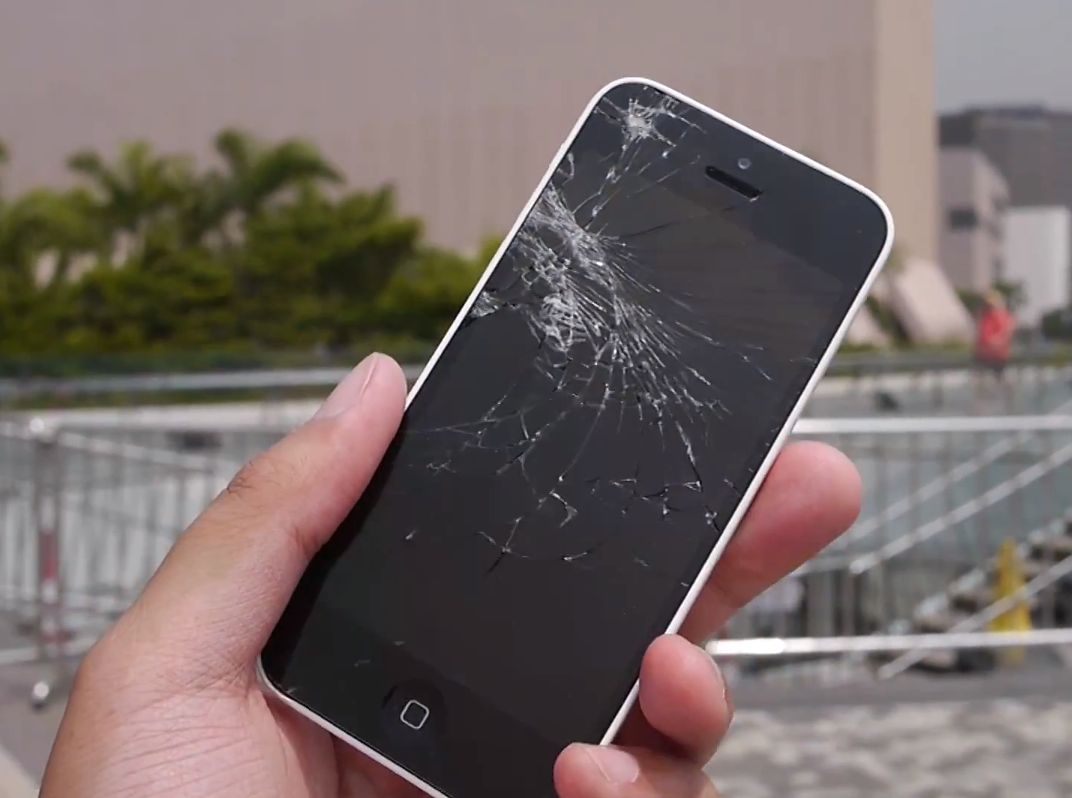 So you stood in the line, maybe even battered the storm, and you’ve finally gotten your hands on a brand spanking new iPhone 5s (let me guess, they didn’t have a gold variant?) or one of the colorful new iPhone 5c models? As much as you’re going to protect your investment by handling your device with care and thinking twice before letting others play with it, accidents unfortunately happen.

And while Apple will cover factory faults and issues that may arise with your new handsets, many other issues won’t be covered by Apple’s standard one-year warranty. A leaked Apple document highlights some of the issues that might incur a charge and ones that aren’t serviceable at all…

Pocket-lint has the scoop:

The issues covered by the warranty, according to the document, include debris under the display glass or pixel anomaly, a bent enclosure for the iPhone 5S or iPhone 5 where there is no cracked glass or visible points of impact, or a single hairline crack to the front glass or back inlay (the bits at the top and bottom of the aluminium rear).

In case you were wondering, the non-serviceable issues include a disassembled unit or one with missing parts, a phone with counterfeit or mismatched third-party parts, or a phone that has suffered catastrophic damage, the publication writes.

More interesting is what isn’t covered by the warranty.

For starters, a bent enclosure on your iPhone 5c isn’t eligible for service under the warranty. Strangely enough, your warranty covers the very same fault on an iPhone 5s.

Like before, Apple won’t service the iPhone 5s/5c devices that show signs of liquid damage and internal corrosion. Damaged front glass, LCD display fractures under the glass, a damaged Lightning connector, extreme abrasions, puncture holes and missing or damaged buttons and split enclosures also are not covered by the warranty.