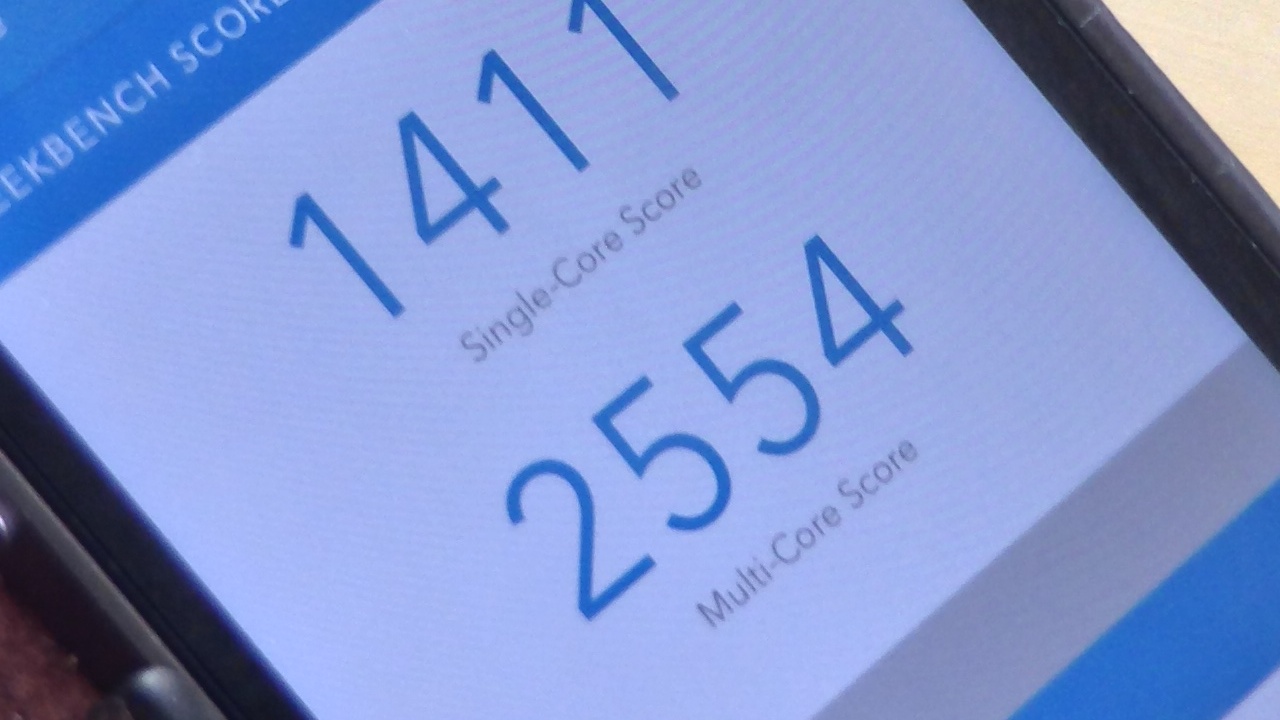 We knew it would be faster, but there’s something to be said about running benchmarks and confirming it for yourself. That’s just what I did a few seconds ago. I fired up the new Geekbench 3, which now comes with 64-bit processor support I might mention, and compared the two devices head to head.

What I found wasn’t very surprising, given Apple has stated in its press materials that the 5s is two times faster than the incumbent both in terms of CPU and GPU speed. Check past the break for the full breakdown of the results.

What do you think about the speed differences? Is it enough to make you consider taking the jump?