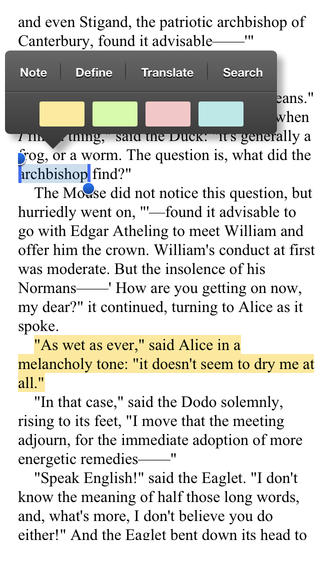 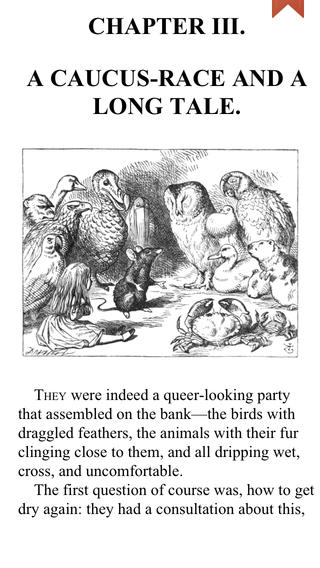 With less than 48 hours until iOS 7 is let out of the cage, Apple’s iOS developers have been tremendously busy updating their iPhone and iPad apps with iOS 7 compatibility. Needles to say, we’re expecting a brand new and flattened version of the company’s own iBooks app and its other downloadable iPhone and iPad programs, such as the free iLife/iWork suite. But those who get their electronic books from Google, however, should download the newly updated Play Books app.

Not only does it include handy support for copy and paste, there’s the tremendously useful unified account sign-in feature which lets you skip typing altogether and instead log in with your Google Account real fast…

I’m a heavy user of Google apps on my iPhone.

Just the other day, I wiped out everything to start afresh with a clean iOS 7 GM install. Unfortunately, that meant wasting hours of my precious time installing and setting up my favorite apps just the way I like.

It’s especially cumbersome with Google apps because my Google Account is protected with two-factor authentication. As you could imagine, anything that helps me get to my apps as fast as possible is a winner in my book. 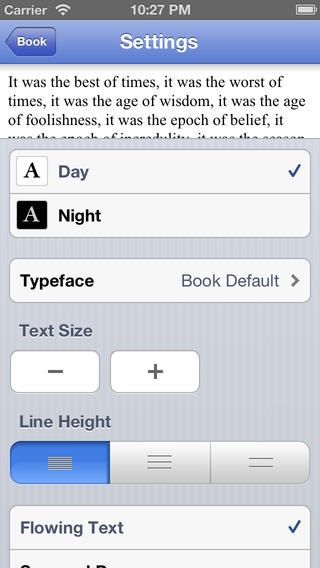 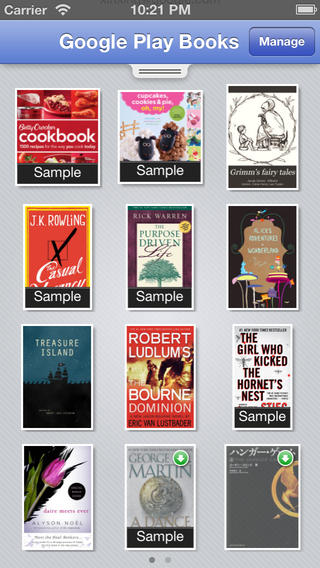 Basically,  if you’ve signed in with another Google app on your iPhone or iPad, you will see this account listed in the Play Books app. Just tap your account to log in.

You don’t have to type in your Google Account user name and password or enter a two-step password – it’s a great time-saver. Another new feature in Google Play Books version 1.6.1 is support for copying selected text.

Tap and hold your finger over a portion of text until a loupe appears. Then drag the handles to select your text and choose the Copy option to copy the excerpt to system clipboard. One caveat: copying is possible only if the copyright owner has allowed it so some (many?) paid books won’t support the operation.

As per usual, you can manage but not purchase your books in-app because Apple’s rules don’t allow for content stores within iOS apps.

Google Play Books is available free on the App Store.