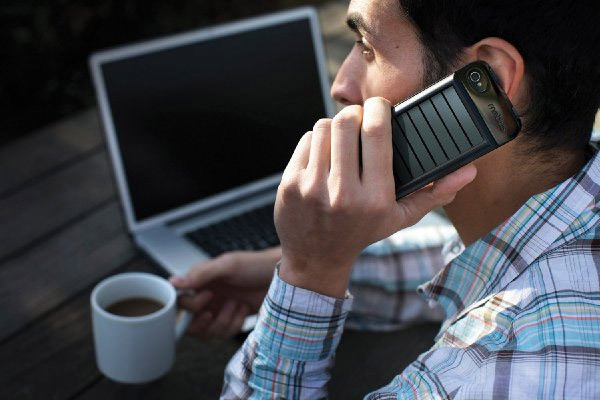 Apple is in search of a thin films engineer for its Mobile Devices team, according to a recent job posting. More specifically, it’s looking for an engineer with extensive experience with thin-film technologies in either semiconductor processing or solar industries.

The posting suggests Apple is investigating a viable alternative energy source for future mobile products. And the fact that it says this position will work with suppliers to deliver scalable manufacturing processes means they may be coming sooner than later…

From the job posting, via 9to5Mac:

Now, despite the fact that the word ‘solar’ is mentioned multiple times in the posting, it doesn’t necessarily mean that Apple is building solar-powered products. But it’s worth noting that the company holds several patents regarding solar-powered mobile devices.

AppleInsider points to a particularly interesting patent regarding Apple’s smartwatch, which it discovered back in February, that directly mentions solar power technology. The site suggests that the tech could be used to augment battery life in just such a product.

What’s our take on all of this? Well although Apple was able to nearly double the battery life of its MacBook Air notebooks this summer, the life on its iPhones and iPads has gone unchanged in recent years. So if it’s hit a wall in mobile battery tech, it would make sense that it’s seriously considering other options.