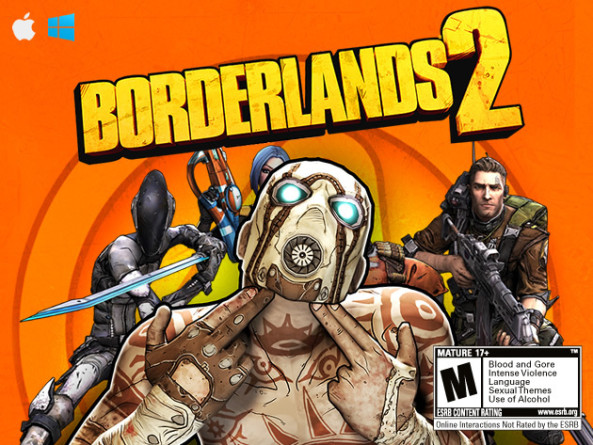 Looking for something to do this weekend? I’ve got two words for you: Borderlands 2. If you haven’t played the game before, the folks over at Stack Social are running a sweet deal on the popular FPS sequel for both PC and Mac.

In the game, you return to the crazy planet of Pandora as one of 4 unique, playable characters: Axton, Maya, Salvado and Zer0. And upon selecting one of them, you’ll embark on a journey of revenge, redemption and blood shed…

Here’s a trailer for Borderlands 2, for those who haven’t seen it:

And here are some of the game’s more notable features:

Normally, the game runs $30. But for a limited time, Stack Social is offering it as a digital download for both PC and Mac users, for just $11.99. As aforementioned, that’s a discount of 60% and not a bad way at all to spend $12.

It’s pretty simple. If you’re interested in picking up the game, just click here to visit the deal page. And once ordered, you’ll receive a Steam code to redeem your purchase (so yes, this requires Steam). There’s a 7 day refund policy.