In astronomy, it is known as the ‘Goldilocks Principle,’ where Earth is located not too close to the Sun but not too far away. The ‘just right’ thinking needs to be applied to calls for a larger-screen iPhone, according to one analyst. While an iPhone with a larger screen is needed to increase demand in China, anything larger than a five-inch display risks creating an ‘iPhad’ that’s part iPhone and part iPad…

According to Brian White (via BGR) of Cantor Fitzgerald, a “larger iPhone screen would receive a very warm welcome in Asia and especially in China.” He believes a larger-screen iPhone could appear next year, taking care of “one of the bricks of worry around Apple.”

Indeed, Apple saw a fourteen percent decline in third-quarter revenue from mainland China as many consumers adopt larger smartphones as a way to save money by consolidating handsets and tablets.

At any rate, a potential iPhone 6 phablet would tackle the need for a mega-screen phone. White’s call for an iPhone with a screen around five inches follows a Wall Street Journal report that Apple is toying with smartphones sporting screen sizes measuring from 4.8 to as much as six inches diagonally.

Although a larger-screen iPhone could help attract some of the 1.2 billion wireless consumers in China, White also warned against such a device having a screen larger than five inches.

“He believes Apple will stick around the five-inch range, as anything bigger would be ‘more like an ‘iPhad’ more than an iPhone,'” according to AppleInsider. Five inch screens have become the gold standard on Android, with Samsung’s Galaxy S4 and top-end devices from other vendors increasingly opting for said form factor.

For some time, the idea of a phablet has been viewed derisively, but White believes such larger-format devices are seen as a fashion statement. However, the so-called phablet is outselling both smartphones and tablets in Asia, according to IDC. 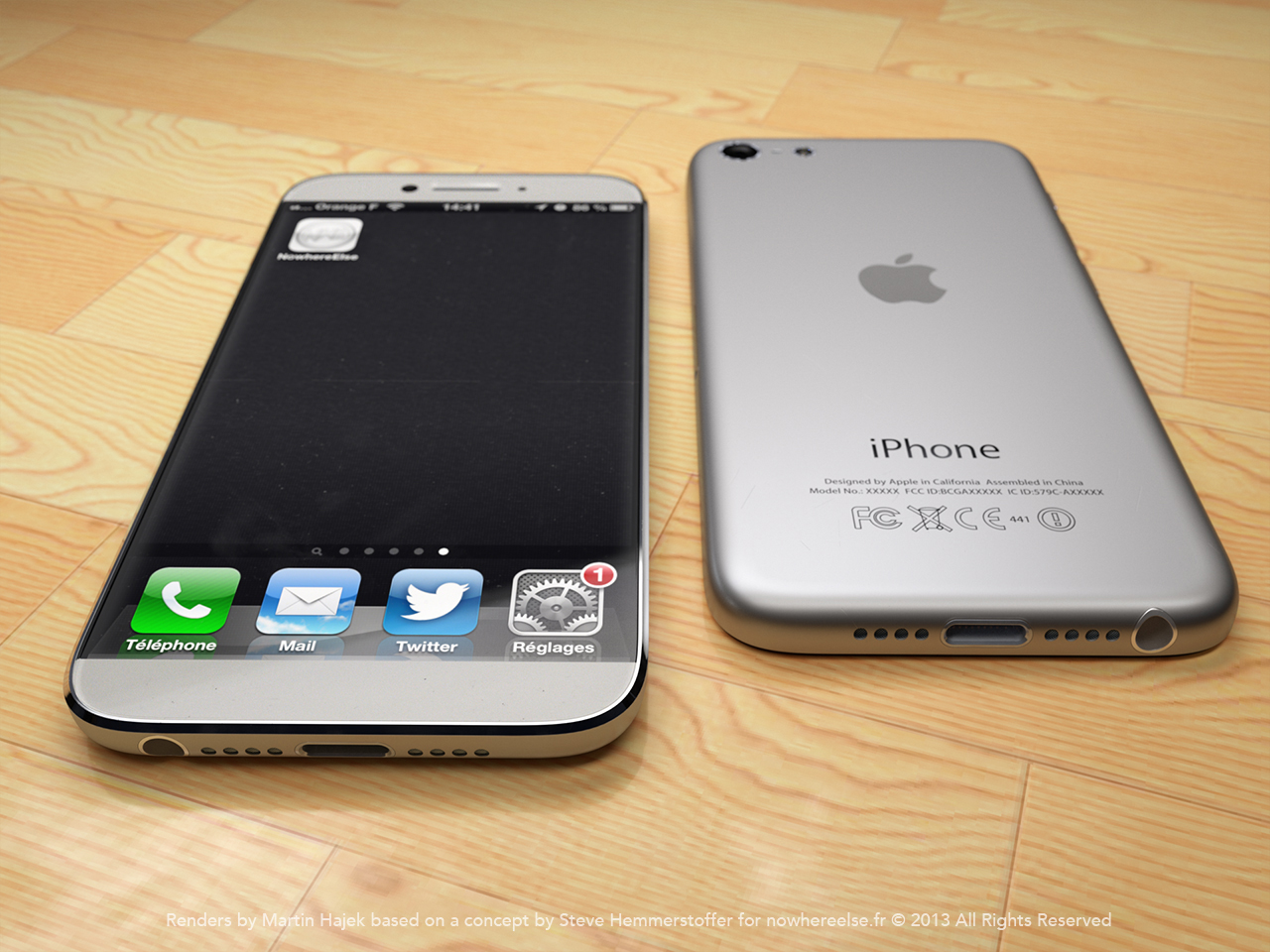 Just as it took time for Apple to introduce the smaller iPad mini, initially saying such a device would force users to sand down their fingers, the idea of a large-screen smartphone will take some adjustments in thinking.

The iPad mini opened new tablet markets, the same should be true for the iPhone 5c.

The iPhone 6 – if it does include a larger screen – will enable Apple to attract yet another market while remaining true to its design philosophy and top-shelf brand appeal.

What screen size would you prefer on your iPhone?