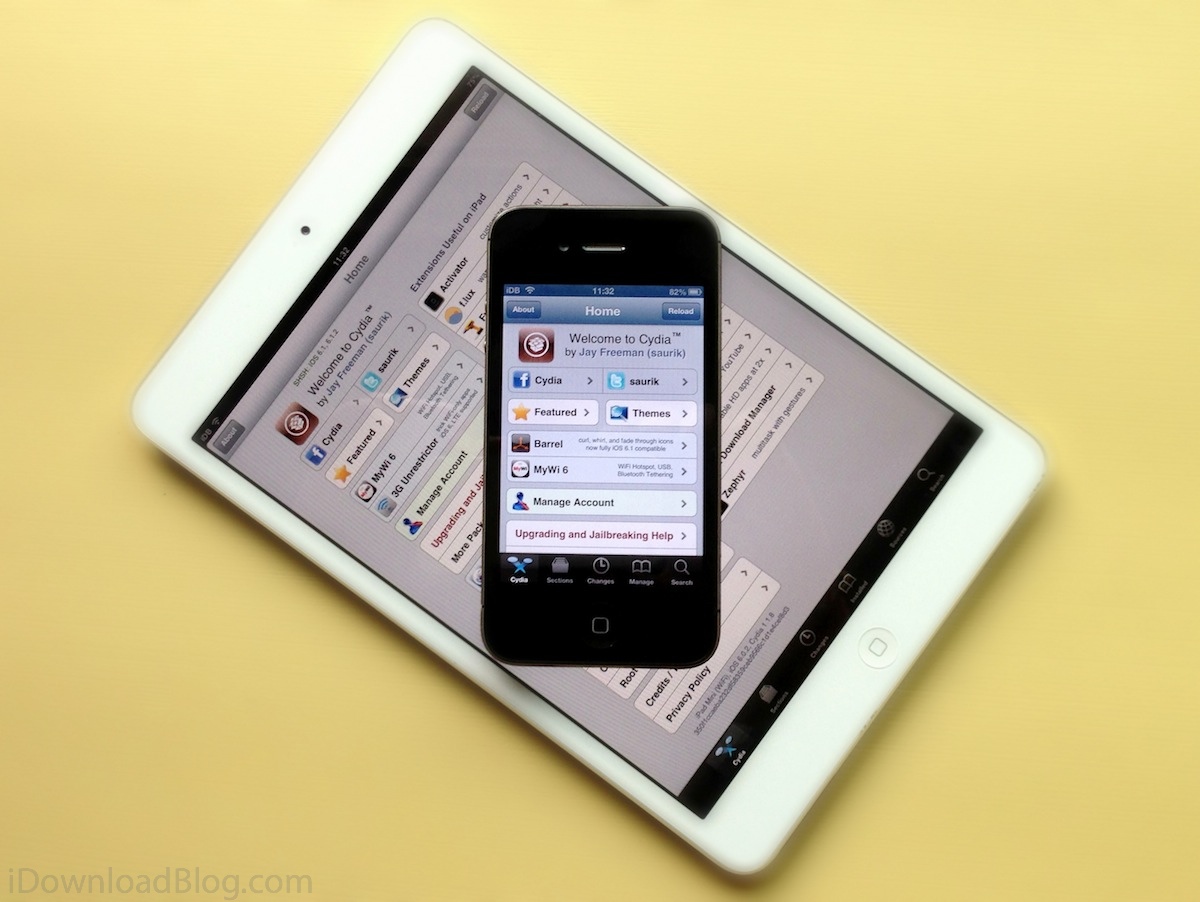 If a camel is a horse created by committee, then a phablet is a device built by indecision between a smartphone and tablet. Whatever the definition, popularity of the product with a screen between five and seven inches diagonally is skyrocketing in much of Asia. According to IDC, sales of phablets led tablets and portable PCs, up 620 percent in the second quarter compared to the same period in 2012…

“Smartphones with screen sizes of five to just under seven inches, colloquially known as phablets, overtook shipments of each of the portable OC and tablet device categories in Asia Pacific (excluding Japan) in the second quarter of 2013,” according to IDC, via Digitimes.

Manufacturers shipped 25.2 million phablets in the second quarter of 2012, the researcher announced. That compares to 12.6 million tablets and 12.7 million portable PCs. Demand for phablets rose 100 percent quarter-on-quarter, according to IDC.

There is increasing demand for the device category in the Asia Pacific region (excluding Japan), witnessed by Samsung’s declining share of the market.

“Samsung was the first to succeed on phablets with the Galaxy Note launched in Asia Pacific (excluding Japan) in the fourth quarter of 2011, capturing 90 percent of the phablet market,” said Melissa Chau, senior research manager with IDC Asia Pacific’s Client Devices team. 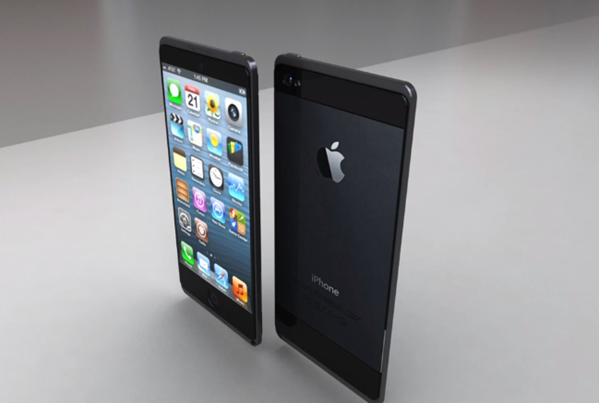 By the second quarter of 2013, the Note accounts for less than 50 percent of phablet sales in the region. The South Korean firm is about to unveil the Galaxy Note 3.

What’s changed is along with a number of large competitors, local players have come in offering “big screens for less money, averaging a retail price of $220 versus Samsung’s $557,” said Chau.

The rise of homegrown competition is also seen in China and India, where big-name brands are seeing stiff competition from locals undercutting Apple and Samsung.

Why the increasing demand for phablets? According to IDC, the devices give consumers a safe middle point between smartphones and tablets, particularly when cash is limited.

“Particularly in emerging markets, where consumers may not have the budget to pick up one of each, a phablet is winning out to capture the telephony and better browsing and multimedia experience,” says the researcher. 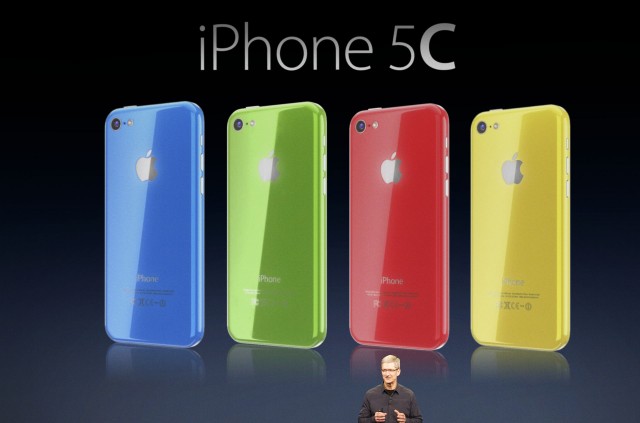 In contrast, tablet sales in the region took a hit, but only due to “some” cannibalization of demand from phablets. More likely is the combination of first quarter inventory carried over into the second quarter, along with the usual lull between refreshed Apple products, according to IDC.

Should Apple enter the phablet market?

Earlier this year we asked readers for their opinion. At the moment, Apple seems satisfied to stick with its two main mobile products – the iPhone and iPad – and concentrate on creating more pricing options.

Along with the full-featured iPhone 5S, Apple is expected to unveil a low-cost iPhone 5C next Tuesday. The company will likely continue offering its older smartphones either discounted or free.