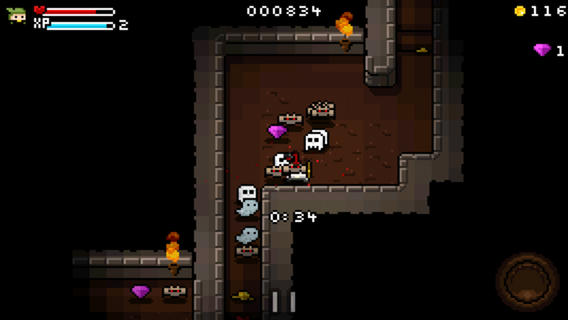 Dungeon crawlers are some of my most favorite types of games. I love going from room to room, clearing out baddies, looting bodies, and finding secret doors. Some people think dungeon crawl games are boring because there isn’t usually a whole lot of fast-paced action.

Heroes of Loot might change their minds. It is an action packed dungeon crawler that looks similar to the old school adventure game Gauntlet, but keeps you on your toes by bombarding you with so many bad guys you won’t be able to stop long enough to enjoy your spoils…

Players control one of four classes in an adventure that takes them deep into the recesses of a dark and dangerous dungeon. Play as a wizard, elf, warrior, or Valkyrie as you try capturing all of the goods in a randomly generated dungeon. No two games will ever be alike. Plus, the better you get at the game, the better your enemies are. As you learn how to defeat them quickly in battle, they will learn how to stop you. 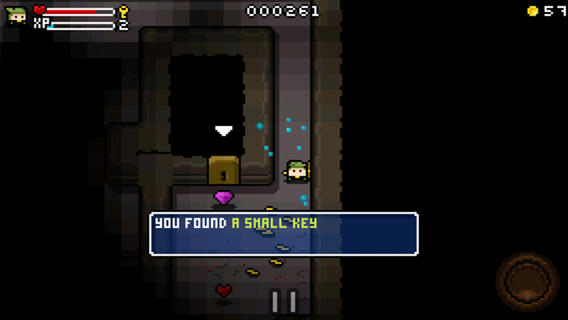 The warrior uses his trusty sword and shield to strike down dozens of pixelated enemies as they approach. The Valkyrie throws daggers at oncoming hordes of ghosts. The elf is an experienced archer and will fling an arrow in a split second to destroy bad guys. The wizard, of course, shoots lightning from his fingertips or just blows up everything in the room with one good spell.

Using virtual joystick controls, move your character through each room. The weapons fire super fast from a fire button on the right side. The adventurer runs speedily through the dungeon and you can take down a room full of bad guys in a matter of seconds. Use secret keys to unlock quests for more experience. 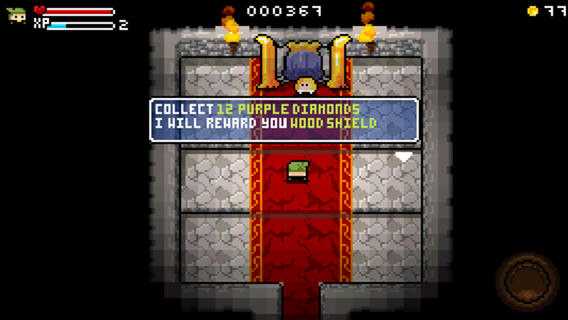 Players collect coins, potions, and special items, like fire runes and invisibility cloaks, as they travel through the hustle and bustle of a busy dungeon. There are also quests to discover by talking to non-player characters that send you on missions in exchange for great rewards.

Fill your adventurers’ bag with plenty of weapons, armor, and potions by visiting a shop. Don’t worry. You won’t be spending your hard-earned greenbacks for cosmetic upgrades. This game does not offer any in-app purchases. You only buy with money you’ve looted in your dungeon adventures.

Heroes of Loot is available for the iPhone, iPad, and iPod touch for $1.99. Download it in the App Store today.