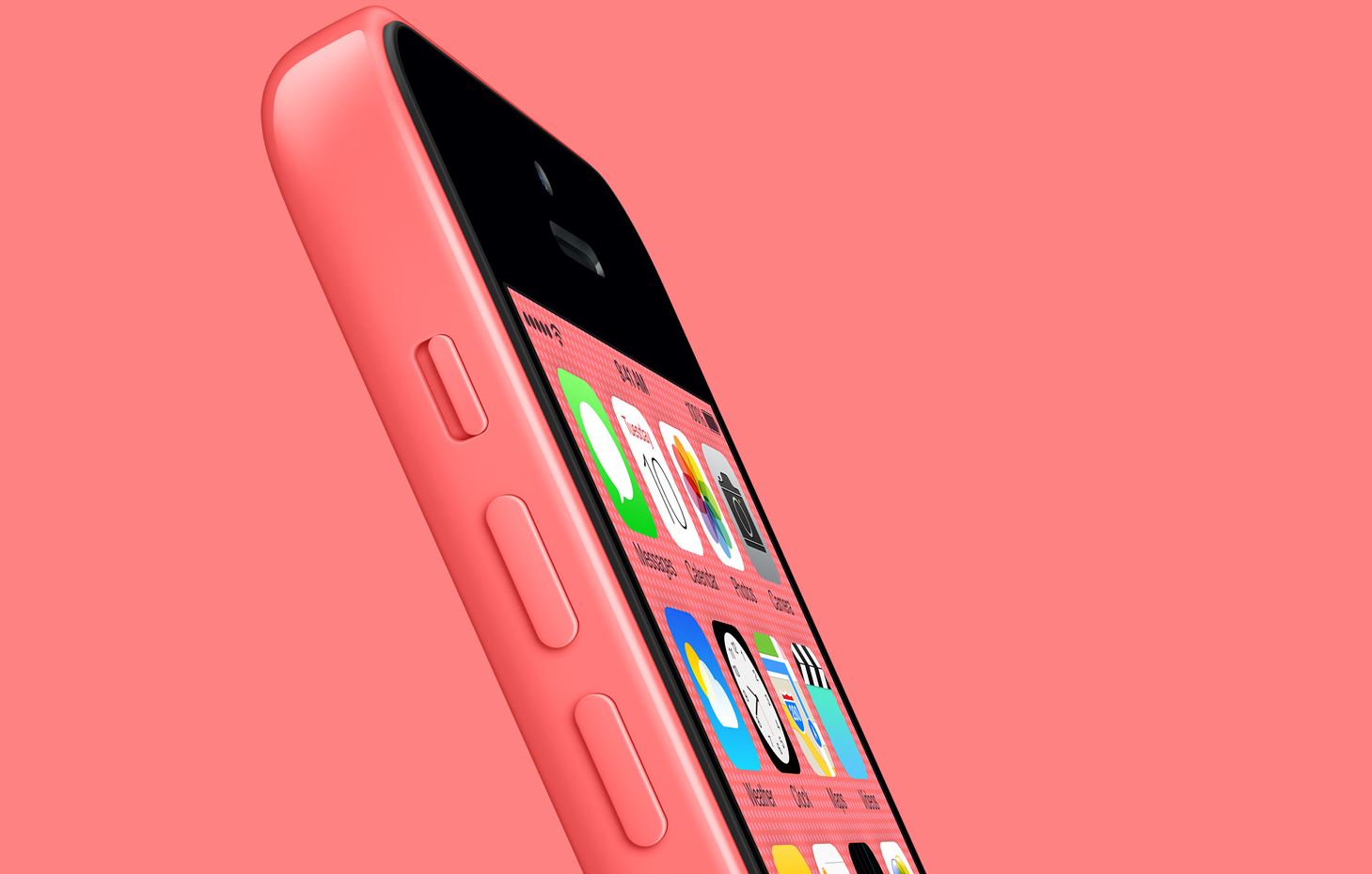 There weren’t many surprises left yesterday during Apple’s iPhone event where not one, but two devices were unveiled. There was of course the iPhone 5s, the new flagship device, and also the iPhone 5c, the rumored inexpensive iPhone aimed at emerging markets and first time smartphone buyers. At least that’s what we all believed.

If we all knew early on what the iPhone 5c was going to look like, there was something we were not certain about: the pricing. With an estimated unsubsidized price tag of $450, the iPhone 5c was supposed to hit the sweet spot. It was not Samsung-cheap, but it was not iPhone-expensive either, making it the defacto budget iPhone Wall Street had been pushing for.

Wall Street had actually brainwashed us to believe that a cheaper iPhone was what Apple needed in markets where the company isn’t doing as well as it should, such as China, and other parts of Asia, Russia, etc.

Whether Wall Street is right or not doesn’t matter because, as always, Apple didn’t let the money men dictate the company what to do. As always, Apple went Apple’s way and unveiled a device that is everything but affordable. It sure is $100 less than the top of the line iPhone 5s, but starting at $549 off contract, the iPhone 5c is still $100 more expensive than our wildest expectations.

The cheap iPhone that was never meant to be cheap

“So much for cheap iPhone.” “$549 is not cheap.” These are some of the recurring comments I could see around the web, and while I was surprised about the price tag too, I had to quickly reframe my thoughts to actually see the bigger picture behind the price.

The thing is, Apple never said they would release a budget iPhone. Again, we’ve been brainwashed to believe that they would, which led to the massive disappointment. I’ll admit that we at iDB, have been guilty of fueling the idea of a budget iPhone too, just like about every media outlet out there. I take full responsibility for that. But it’s not about what media think will happen, it’s about what actually happens.

And what happened is that Apple took us by surprise. Being mad at Apple for not releasing a product they never planned to release in the first place is nonsense. Again, they never said anything about a budget iPhone to begin with, so the iPhone 5c should not be seen as a failed budget iPhone, but rather as a wonderful marketing coup.

A new phone to serve even more customers

“The business has become so large that this year, we’re going to replace the iPhone 5. This will allow us to serve even more customers.” This is how Tim Cook started his introduction of the iPhone 5c before having Phil Schiller get on stage to do the full presentation.

I think the biggest mistake one can make when thinking about the iPhone 5c is to see it as “just an iPhone 5 with a polycarbonate rear plate.” Although tech specs might make it sound like it is, the marketing message will completely overwrite that.

With Apple’s marketing machine carefully oiled, I believe the iPhone 5c will sell by the truckload. If people like you and me know the technical differences between the iPhone 5 and the iPhone 5c, I can guarantee that 99% of people out there have no idea, and more importantly, they don’t care. What they care about is having this year’s new iPhone, without spending too much. Starting at $99 with a two year contract, the iPhone 5c is a great deal for people who don’t care about having the best possible iPhone, or simply for people who don’t want to spend too much on a phone.

If you’re still thinking Apple failed with the iPhone 5c, you must get passed your emotions and realize that the iPhone 5c is a marketing strategy, not a revolutionary device in the technical sense.