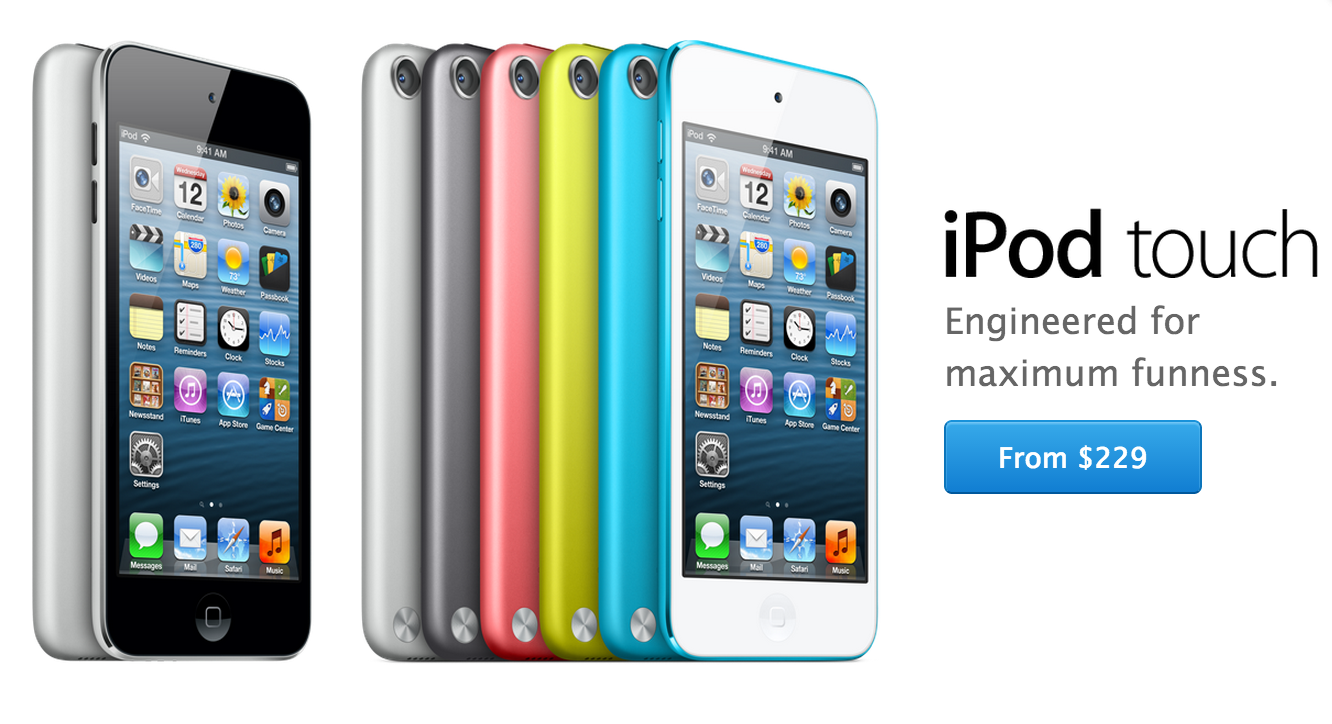 With Apple’s iPod line receiving a significant upgrade last fall, and declining sales making the music players ever-less important, it wasn’t surprising that there was no mention of them during today’s event.

But Apple gave them a little love this afternoon, though, as it introduced a new colorway for the iPod touch, nano and shuffle. The devices are now available in the ‘Space Gray’ color, debuted on the iPhone 5S… 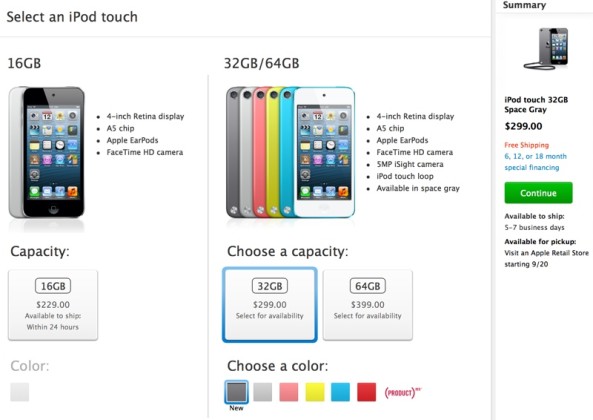 If you’re wanting one, all of the newly-colored devices can be found on Apple’s Online Store, with shipping out to 5-7 days. Of course, they’ll all be available in retail stores alongside the new iPhones on September 20.