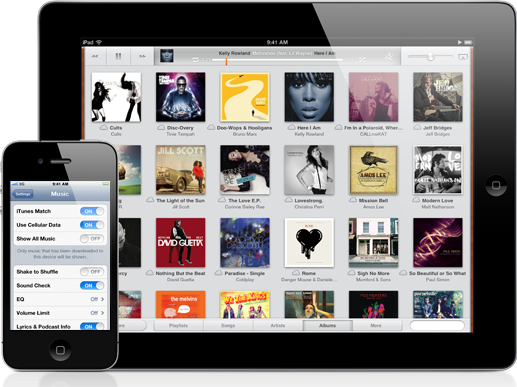 In a Wednesday ruling, a three-judge San Francisco court found that although Apple controlled 99 percent of the digital music and digital music player market after imposing FairPlay, the company did not prevent rivals from competing.

As GigaOM notes, the court also found “Apple maintained its 99 cent price point even after Amazon entered with market with DRM-free music, and after Apple itself dropped the FairPlay encryption system in 2009.”

Today’s ruling is in contrast to that in New York, where Federal judge Denise Cote earlier ruled Apple had conspired with five eBook publishers to raise prices on titles at the iBookstore.

Although publishers have settled with the Department of Justice, Apple is still negotiating terms of a settlement.