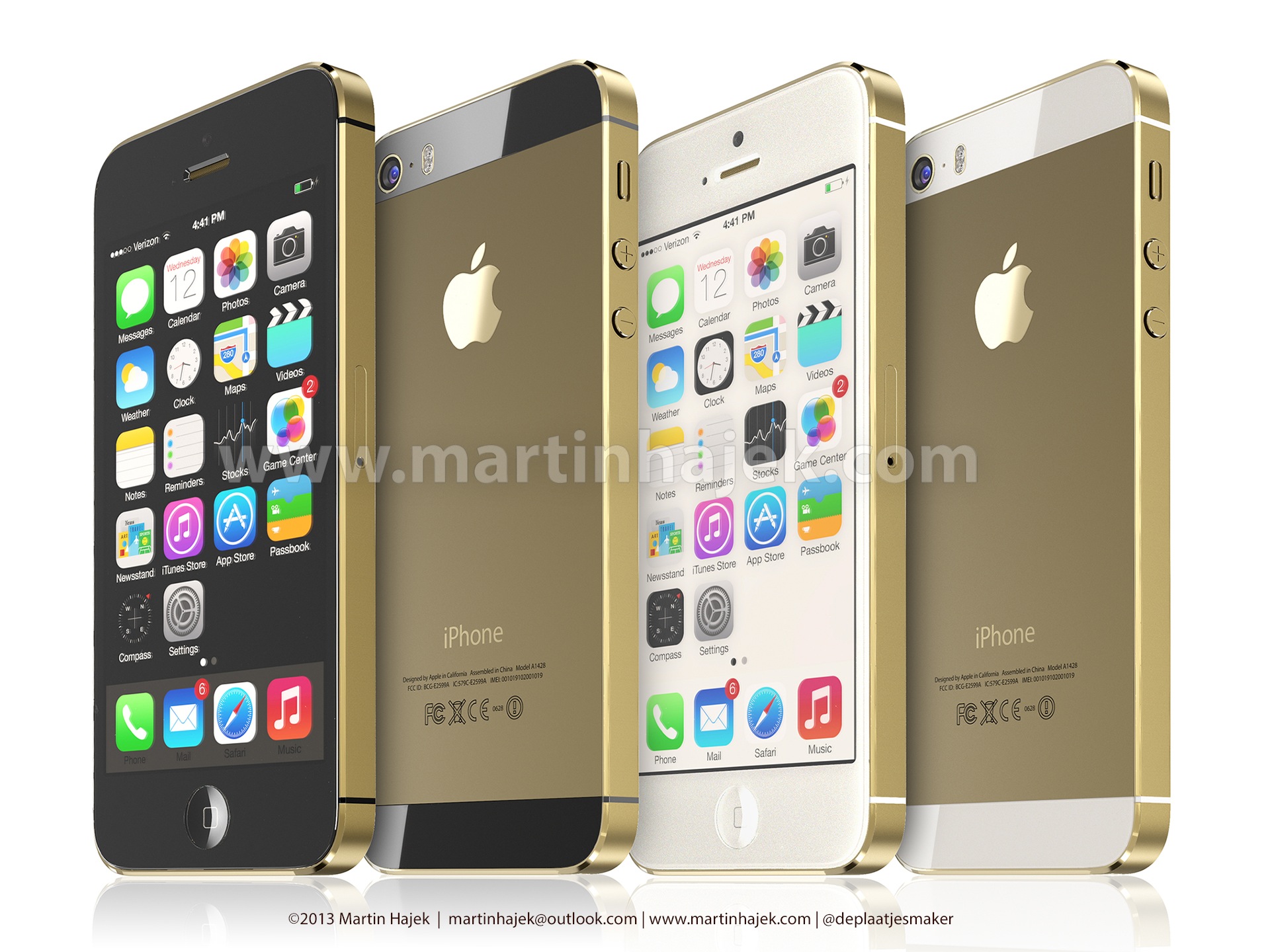 Following a report that T-Mobile is canceling vacations for store employees between September 20 and September 22, another story has affirmed that rival AT&T is now following suit. Specifically, the carrier is said to be blacking out vacation days for the second half of September, seemingly in preparation for the iPhone 5S/5C launch date.

That’s a tell-tale sign of an impending iPhone launch: carriers want to ensure enough staff is on hand to handle an influx of customers at launch. Notably, AT&T did the same last year ahead of the iPhone 5 launch, as well as every single year starting with the original iPhone launch back in 2007.

Putting these pieces together, new iPhones are very likely going on sale in the United States and a few major international markets on Friday, September 20, which would be ten days after the official unveiling…

This one comes from Jonathan Geller, who runs BGR.

We were also told that AT&T will not be launching any other high-profile devices during the second half of September, again confirming that this time period is for the upcoming iPhones.

Though Geller’s track record has been on a somewhat of a downward spiral, he does have solid carrier sources and has usually been right with these things most of the time.

Note that the September 20 launch has previously been reported for Japan by the prominent Japanese business newspaper Nikkei and for Greece by Techmaniacs.