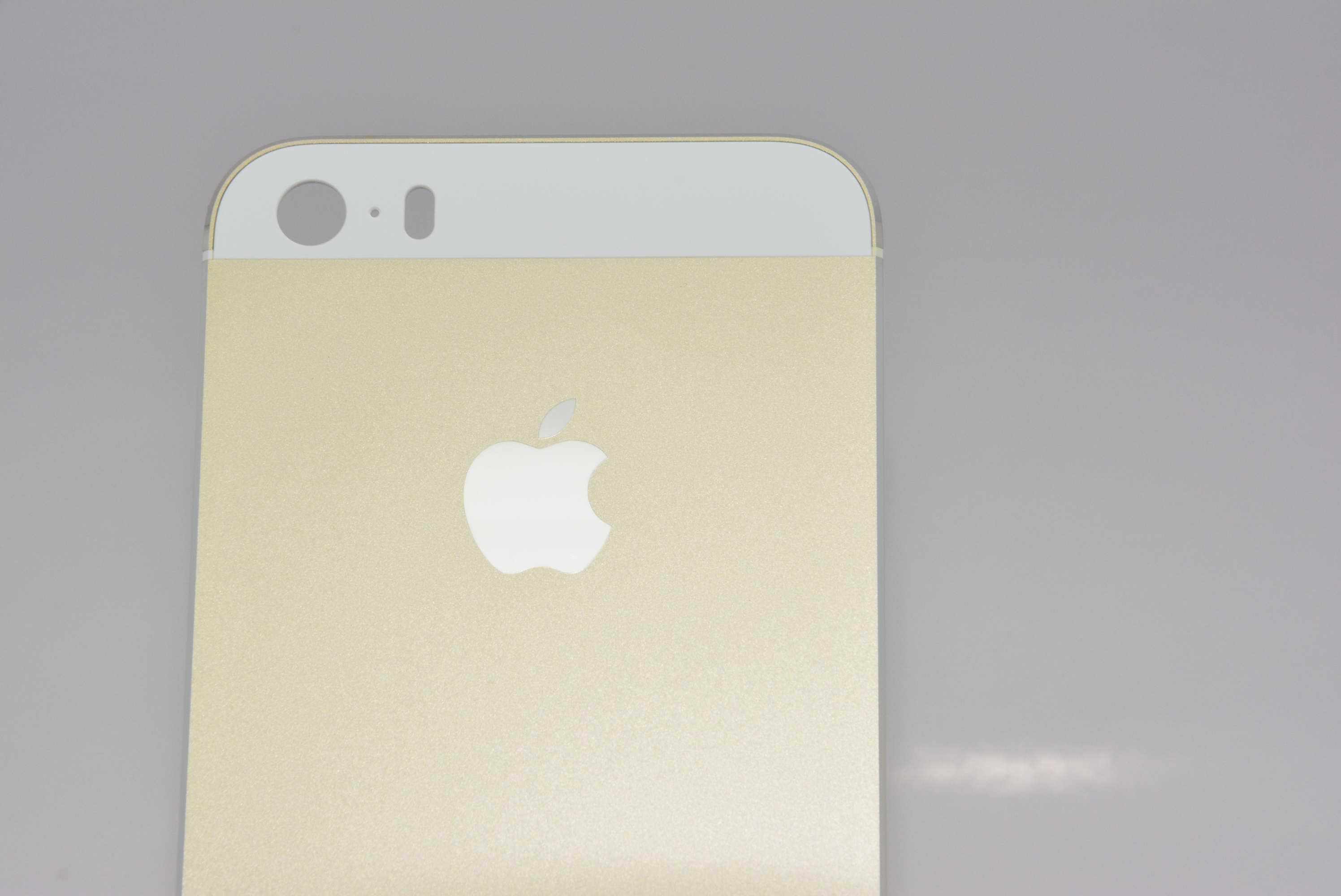 In another sign indicating Apple’s upcoming iPhone 5S/5C could land on store shelves shortly following a rumored September 10 introduction, T-Mobile USA has reportedly blacked out vacations for its U.S. retail employees from Friday, September 20 and through Sunday, September 22.

While a new report cautions there’s no telling whether the blocked period is related to new iPhones, Apple’s handsets have historically made their way to retail stores a week or two after the official announcement so the nation’s fourth-largest telco would be wise to ensure its retail army is ready for the big day…

According to TMoNews and its sources, this could very well be iPhone-related.

For the sake of completeness, Samsung is scheduled to announce a Note successor and a Galaxy Gear smartwatch on September 4, meaning T-Mobile could just as well be beefing up its schedule for Samsung launches.

If this is indeed iPhone-related, then Apple may launch new iPhones simultaneously across major U.S. carriers rather than grant AT&T and Verizon an exclusivity period.

September 20 also matches up with a recent report by the prominent Japanese business newspaper Nikkei, saying the iPhone 5S and iPhone 5C will be arriving in Japan on September 20. 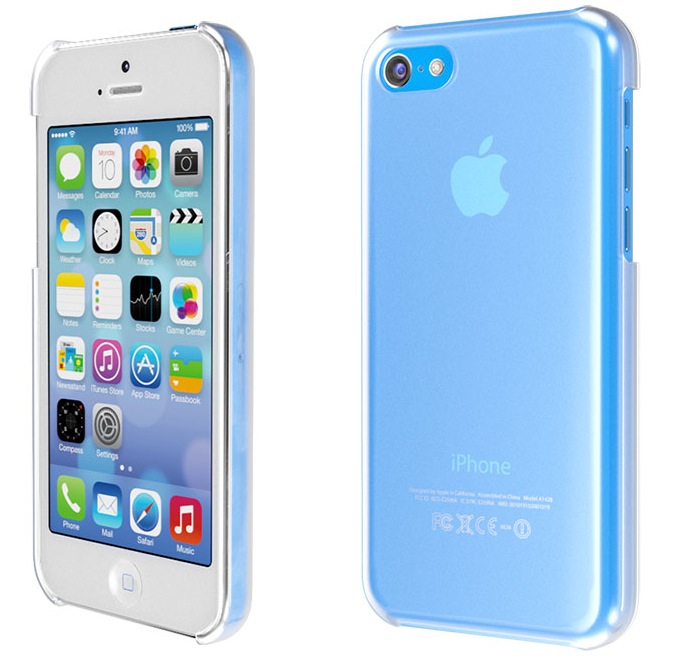 The iPhone 5C in a protective case rendering via Martin Hajek.

If history is anything to go by, these dates make sense.

Apple typically launches new iPhones in the United States and a handful of key international markets on the Friday of the following week after they’re announced. And, the company typically announces stuff at media events on a Tuesday or Wednesday.

For example, the iPhone 5 was announced at a media event on September 12 of last year (a Wednesday) and went on sale in the US, UK, Australia, Canada, France, Germany, Hong Kong, Japan and Singapore nine days later, on September 21 (a Friday).

This year, September 10 is a Tuesday and September 20 is a Friday.