As suspected all along, the trade-ins will be handled through Apple’s existing Reuse and Recycle Program, which has been available for quite some time. Furthermore, the same program will serve as Apple’s new in-store recycling program.

Go past the jump for the full reveal…

According to Mark Gurman of 9to5Mac, the iPhone trade-in program will initially start rolling out in select Apple Stores this upcoming Friday, August 30, with wide availability expected later in September. Apple will officially market the initiative under the iPhone Reuse and Recycle Program moniker.

Upon entering information about your iPhone into Apple’s EasyPay devices, Apple Store staff will be able to determine a trade-in value of your old handset, based on its display and button quality, overall hardware damage, engraving, liquid damage “and being able to be powered on and used normally”.

Apple will offer to back up customers’ devices and will underscore you won’t be able to get it back once you’ve agreed to the trade-in terms and conditions. Once you agree to the terms and, Apple will issue a gift card with the value amount to be paid towards the new iPhone, along with a plastic bag.

The employee will process the transaction for a new device, pull out a SIM card from the old device, place it in the plastic bag and offer to set up your new iPhone.

We have also confirmed that the traded in iPhones will be shipped to and processed by BrightStar.

The aforementioned old iPhones in plastic bags will be packed up into large cardboard boxes to be shipped to BrightStar. BrightStar has not replied to requests for comment on the matter.

Eligible devices include all iPhone 3G/3GS/4/4S/5 devices. Traded-in devices will be recycled for use only in the United States, Gurman notes. iPhone trade-in pricing should be competitive enough to spur in-store upgrades, with an unlocked, undamaged 16GB iPhone 5 fetching a trade-in value of around $279, while a GSM 8GB iPhone 4 will be worth between $120 and $140 ($80 for a CDMA version). 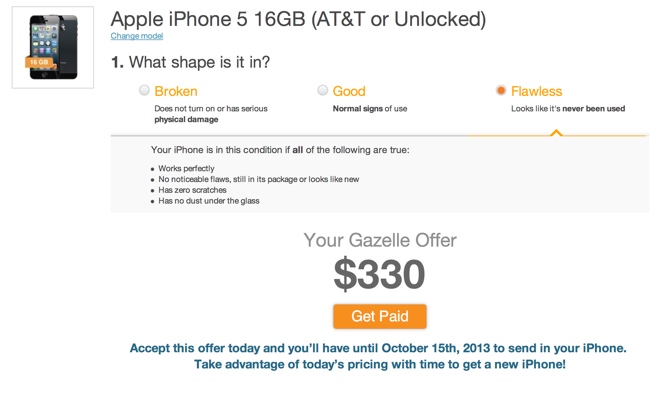 Although Matthew Panzarino of TechCrunch yesterday asserted Apple will refurbish and send old devices overseas for sales in emerging markets, Gurman stresses that’s not the case as refurbs will be US-only.

“Non-functional iPhones that are not worth any money will also be able to be recycled via this initiative through BrightStar,” the author wrote, adding that the US-only program could launch in international markets at a later stage. 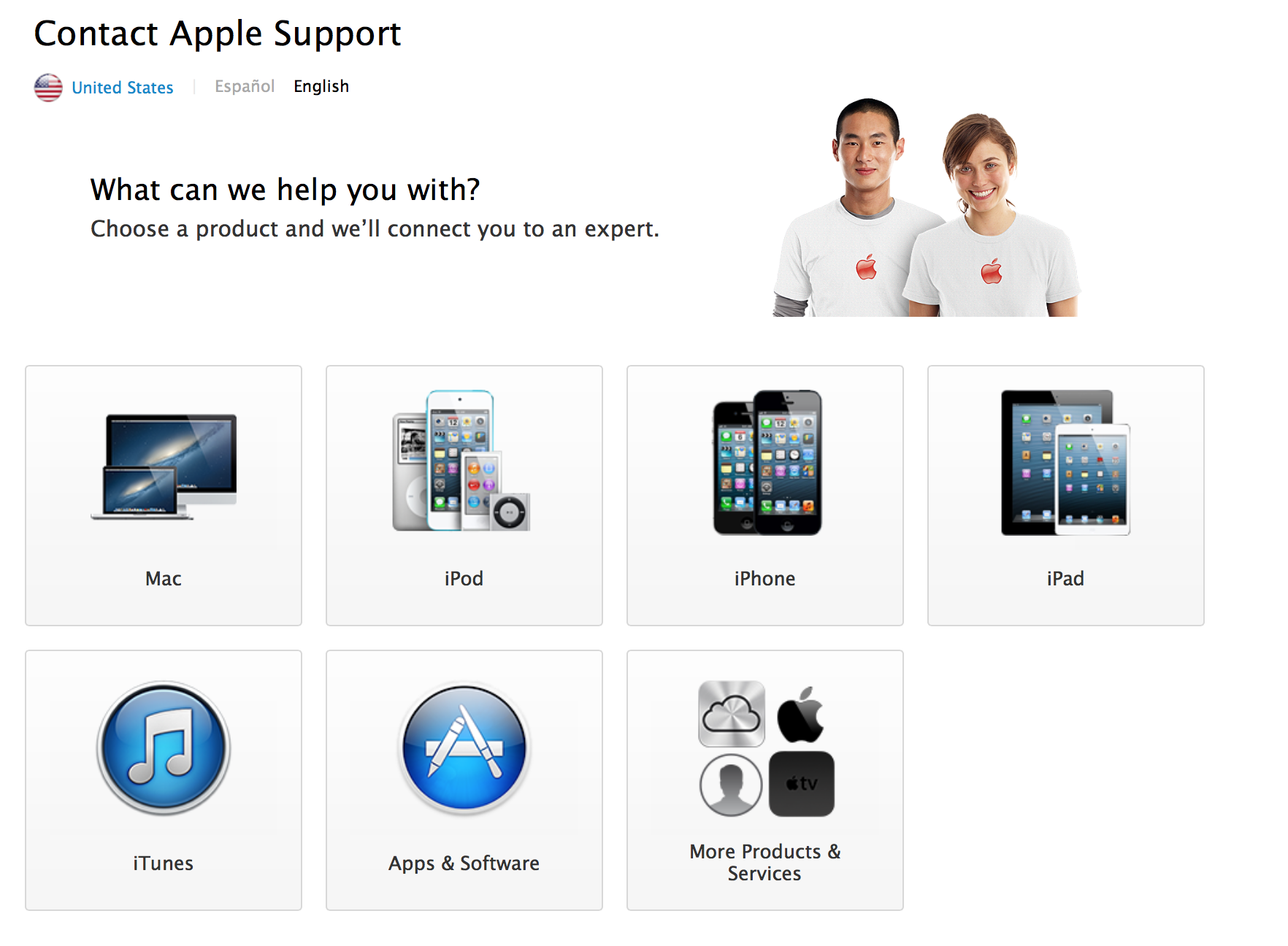 The company is also rumored to make important changes to its AppleCare warranty, switching from a one-time payment to a subscription-based model and attaching the warranty to the customer rather than a particular device.