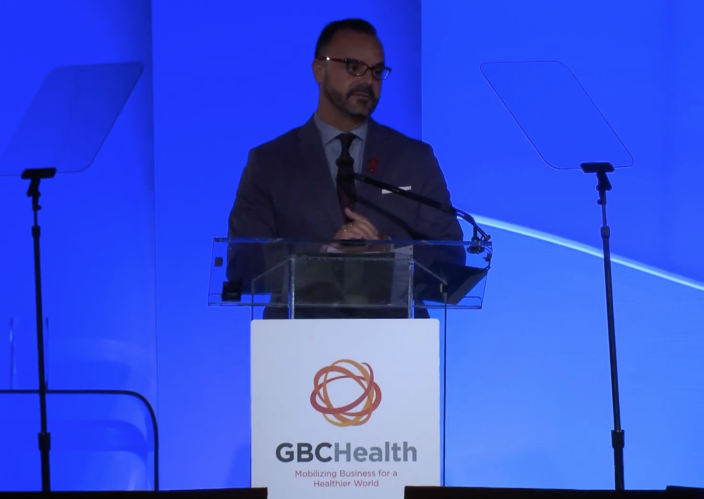 As the search for its retail chief continues unabated following former SVP Ron Johnson’s departure last year (I know, it hasn’t worked out well for him), Apple has now made a surprising hire to help its US retail efforts, a credible blog has learned. Enrique Atienza, who served as SVP of Retail Americas and Global Store Operations at the clothing powerhouse Levi Strauss, has emerged as Tim Cook’s pick for the top director position of Apple’s US Retail operations, according to sources with knowledge of the hire…

A source says that Atienza will be the director of all retail matters for many regions within the West Coast of the United States, and this role is one of the highest ranking retail positions inside of Apple.

Several internal and external candidates were considered for the position, but the jeans guy “is said to have been the best fit” for Apple, Gurman writes.

Levi Strauss spokeswoman Sarah Young confirmed Atienza recently left the company, but stopped short of giving details regarding the transition or circumstances. Atienza is officially slated to start at Apple in October, though he’s already signed on with the company, according to his LinkedIn profile.

The well-informed blogger has also learned Apple exec Steve Cano has been promoted to VP of Retail Operations earlier this year, reporting directly to Tim Cook (Atienza will apparently report to Cano).

The same sources have confirmed the recent Wall Street Journal report which alleged that Apple’s leadership was only considering external candidates for Ron Johnson’s replacement.

Atienza’s recent appointment at Apple seems to be a spark of reversal for that aforementioned negative trend, and this comes at a critical time.

Next month, Apple will begin yet another prolific period of products with two new iPhones and at least two new iPads to follow and the all-important holiday quarter.

Apple Retail will play a critical role in heralding these new products to consumers.

Following John Browett’s brief stint as Apple’s head of retail – he was pushed out last October – and with Retail VP Jerry McDougal having left the company earlier this year, here’s to hoping that Tim Cook has grown better at hiring people, though he’ll never have Steve Jobs’s uncanny eye for talent.