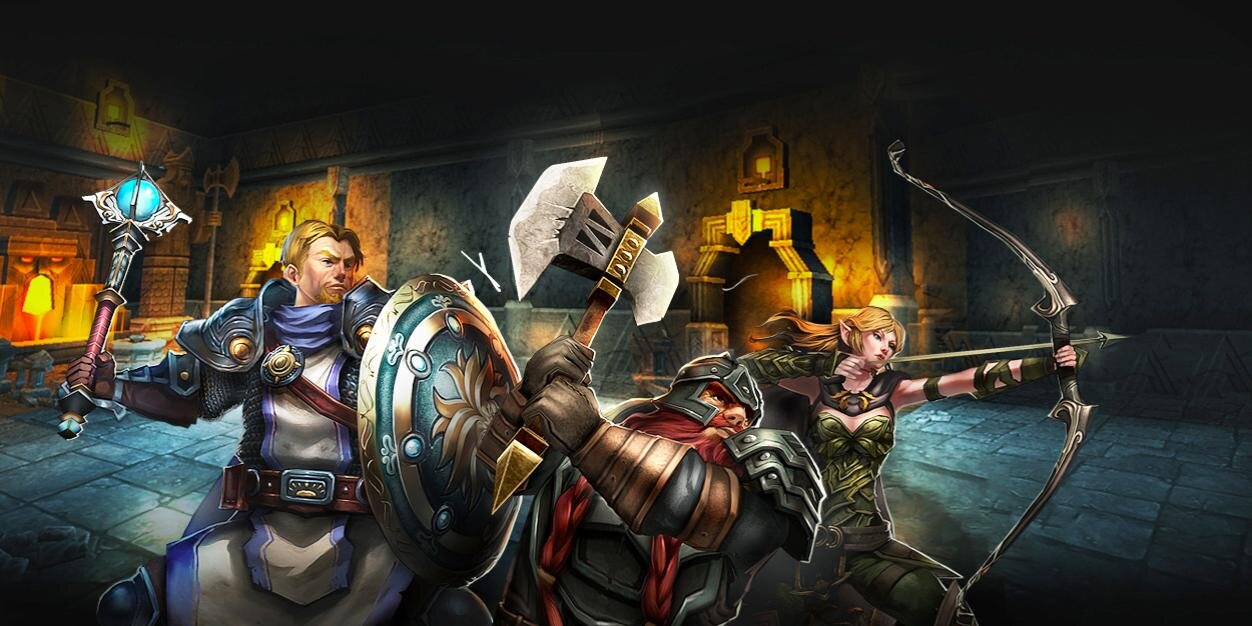 Big news for avid fans of the Dungeons and Dragons tabletop role playing game: developer DeNA Santiago has revealed the first teaser trailer for an upcoming mobile version of Dungeons & Dragons called Arena of War. Coming soon for the iPhone, iPad and Android devices, it’s the first Dungeons & Dragons game on mobile platforms, publisher Wizards of the Coast (of the Magic: The Gathering fame) said.

Combining 3D battle with collectible card gaming mechanics, Arena Of War takes place in the famous Forgotten Realms universe and includes some of the most iconic locations as seen in Baldur’s Gate, Neverwinter Nights and The Icewind Dale…

It’s got iconic D&D locations like the sewers beneath Baldur’s Gate and monsters like the Beholder and Gelatinous Cube.

But this is much more of a ‘battle action’ RPG. It provides short, fun experiences for phones and tablets that don’t get as super deep into the D&D mechanics.

The team has made some changes to Arena of War to allow for live updates throughout the Sundering event that will evolve the game. The Sundering? Yeah, it’s a year-long multimedia event that will put the Forgotten Realms back the way players want.

It gets even better as players are promised to be able to impact the Sundering through a free app, affecting the narrative shifts based on majority outcome.

The game is slated to hit iOS and Android soon as a free-to-play download.