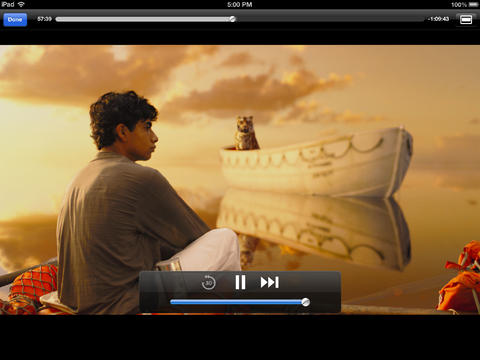 The software was designed to serve as a gateway drug to Barnes & Noble’s Nook Video service which lets you purchase or rent thousands of movies and television shows in high definition, much like Amazon’s, Apple’s and Google’s content stores.

The buying experience on the Nook Video Store is pretty frictionless and the app remembers your play point and sends it via the cloud to all your other devices, so you can pick up on another device right where you left off on your iPhone, iPod touch or iPad…

According to a media release, the app lets you download videos directly to iOS devices over Wi-Fi for offline.

You can also stream the shows and movies to your device and access you UltraViolet Collection, provided you’ve linked your UltraViolet account on a Nook HD, HD+ device and from the Nook website.

Nook Video’s UltraViolet integration provides customers the ability to view their previously and newly purchased UltraViolet-enabled movies and TV shows on all Nook tablet devices, and through the Nook Video Apps.

In addition to purchasing UltraViolet movies and TV shows through Nook Video, customers can also shop for DVDs and Blu-ray Discs with the UltraViolet logo in Barnes & Noble and other retail stores, add them to their digital collection, and instantly watch compatible titles on a Nook tablet device or through a Nook Video App, as well as on other UltraViolet-enabled devices.

UltraViolet is pretty much dead, but it’s nice that Barnes & Noble is still supporting it. 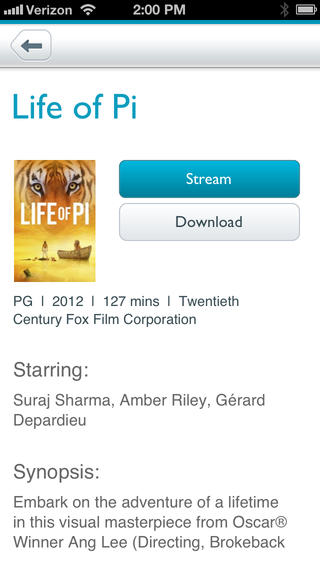 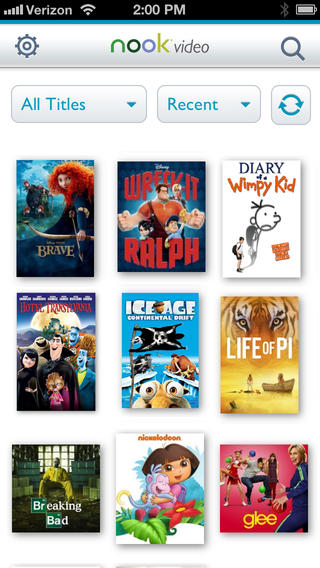 Nook Video offers everything from the latest Hollywood blockbusters to independent films and family favorites. Prefer something shorter?

Get single episodes or full seasons of popular TV shows! New releases are available the same day or even before they’re released on DVD and Blu-ray Disc.

No subscription is required to buy or rent individual movies and television shows o the Nook Video Store, by the way.

Nook Video is available for iOS gadgets, as well as for Android and Roku devices.