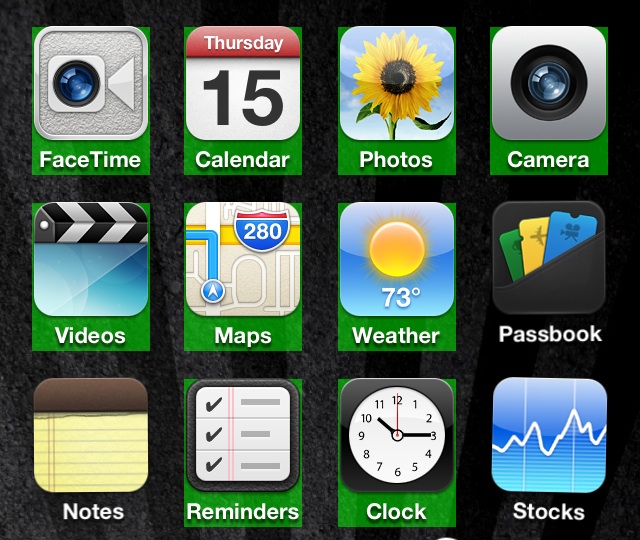 When it comes to moving icons around on your iPhone in a quick and efficient manner, you have a few options. The first and most obvious option is to use iTunes’ built in app icon management tools. This allows you to efficiently rearrange the location of your app icons, and you don’t have to be jailbroken to do so.

The second, and arguably easier and more desirable method, is to use Lance Fetters’ MultiIconMover. This is a tweak that allows you to quickly select batches of icons to quickly move them from one place to another. We’ve already covered MultiIconMover before; check it out for more information.

The question is this: How does EasyIconEdit compare with the competition? Have a look past the break and we’ll show you.

The answer to that question is this: not too well. Yes, EasyIconEdit works, but it features a bug that’s a deal breaker when compared head-to-head with MultiIconMover. At times, when selecting multiple icons with EasyIconEdit, the selections don’t register. You have to tap on some app icons repeatedly in order for the selection to register properly. At first, I passed this off as a bug that would soon be fixed, but the tweak has been out for a while now and no such fix has appeared.

MultiIconMover, on the other hand, doesn’t have this issue; it just works. In fact, it works on iOS 5, and iOS 6. EasyIconEdit only plays well with iOS 6 according to its description in Cydia.

The moral of this story is this: if it’s not broke, don’t try to fix it. MultiIconMover has, and still works gloriously. While EasyIconEdit makes the conversation interesting, there really is no substitute for the original. Stick to the original, and you’ll be without issue.