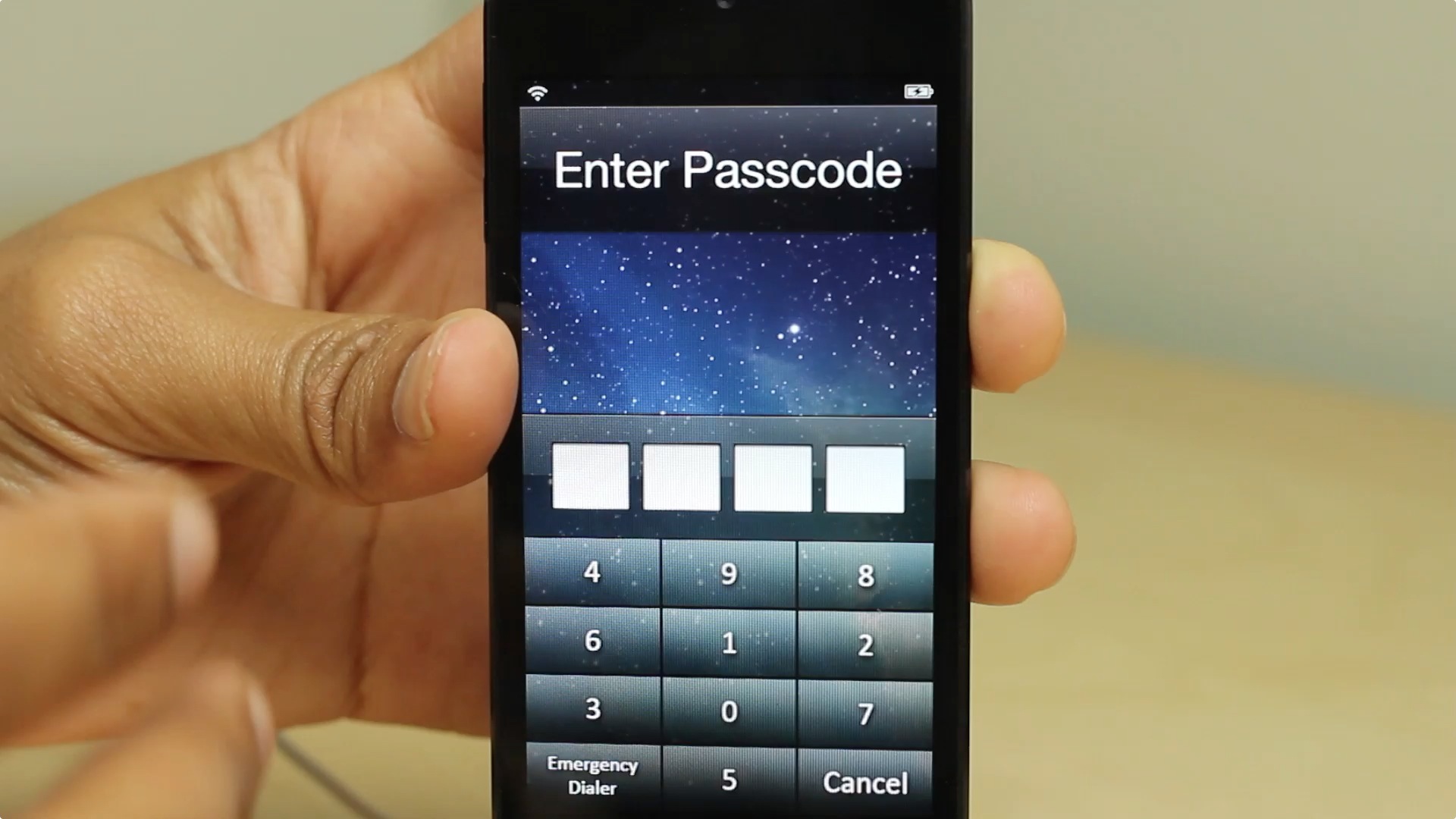 Looking to add some additional security to your iPhone? Worried about someone spying out your Lock screen passcode? If you answered affirmatively to those questions, then perhaps you’d benefit from CodeScrambler.

CodeScrambler is a brand new jailbreak tweak that scrambles the Lock screen passcode in a different order each time you attempt to unlock your iPhone. This makes it more difficult for would-be passcode thieves to memorize your passcode based on the location of your taps on the screen.

Have a look inside, as we showcase how CodeScrambler works on video…

Once installed, CodeScrambler starts working immediately. There are no options or settings to configure, but you’ll (obviously) need to have your passcode enabled in the general section of the Settings app.

Keep in mind, that despite its added security benefits, CodeScrambler does make it harder for end-users to enter their passcode quickly. Instead of entering in the passcode using a familiar numerical order, users will have to take a second to “think” each time the passcode is entered.

I should also mention that despite the utter proliferation of Retina caliber devices, CodeScrambler’s passcode screen is a low-resolution mess. If you care about aesthetics, then you’ll probably want to the tweak is updated with Retina assets.

With all of that said, CodeScrambler is a good way to ensure that onlookers can’t simply memorize the placements of your taps. They’ll have to be close enough to spy out the actual numbers you touch in order to steal your passcode.

If you want to try CodeScrambler, then head over to Cydia’s BigBoss repo where it can be downloaded for $0.99. Please share your thoughts and comments down below.