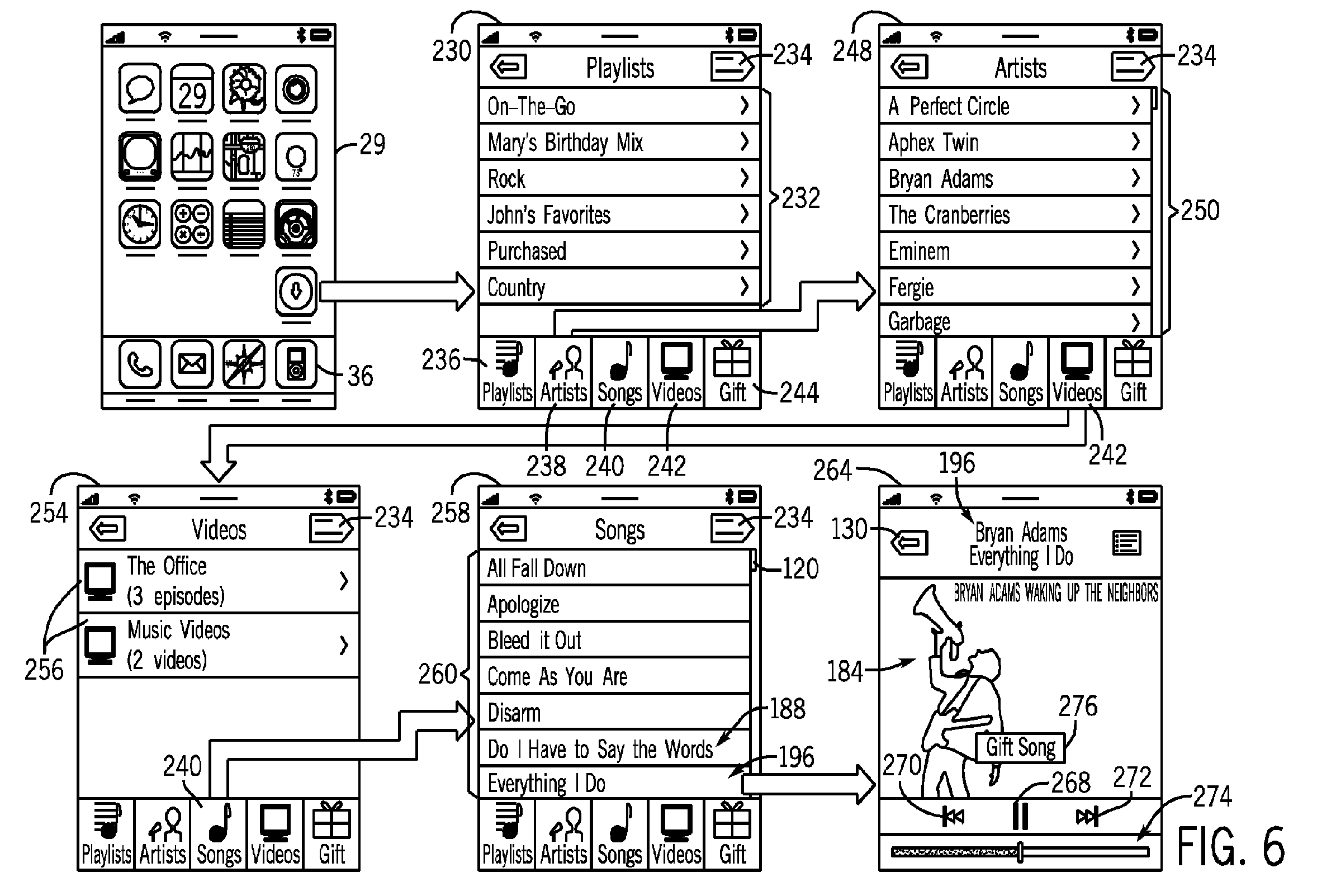 One of the hangups with Apple’s iTunes is that currently there is no way for you to directly ‘gift’ digital media to a friend or family member. Though you can easily trade, re-sell or give away a music CD, you can’t do that with movies, books any other digital content types offered on Apple’s iTunes Store.

A patent application published Thursday could solve this dilemma, thanks to near-field communications (NFC) technology, which has yet to be deployed across Apple devices.

According to the filing published by the U.S. Patent and Trademark Office, instead of a second party receiving an email from iTunes that a song or video has been purchased, an item could be gifted to a nearby iOS device simply with the press of a button…

After iTunes authenticates the transfer, ensuring a piece of digital media can be transferred to the handset or tablet, the gifter can send a copy of a song currently playing on their device by using new iOS features.

The application, titled “Media gifting devices and methods”, also mentions the giver can add a photo and maybe even an audio file along with the transfer. This potentially means you could send along a photo of the family, even a personal message with the gift. 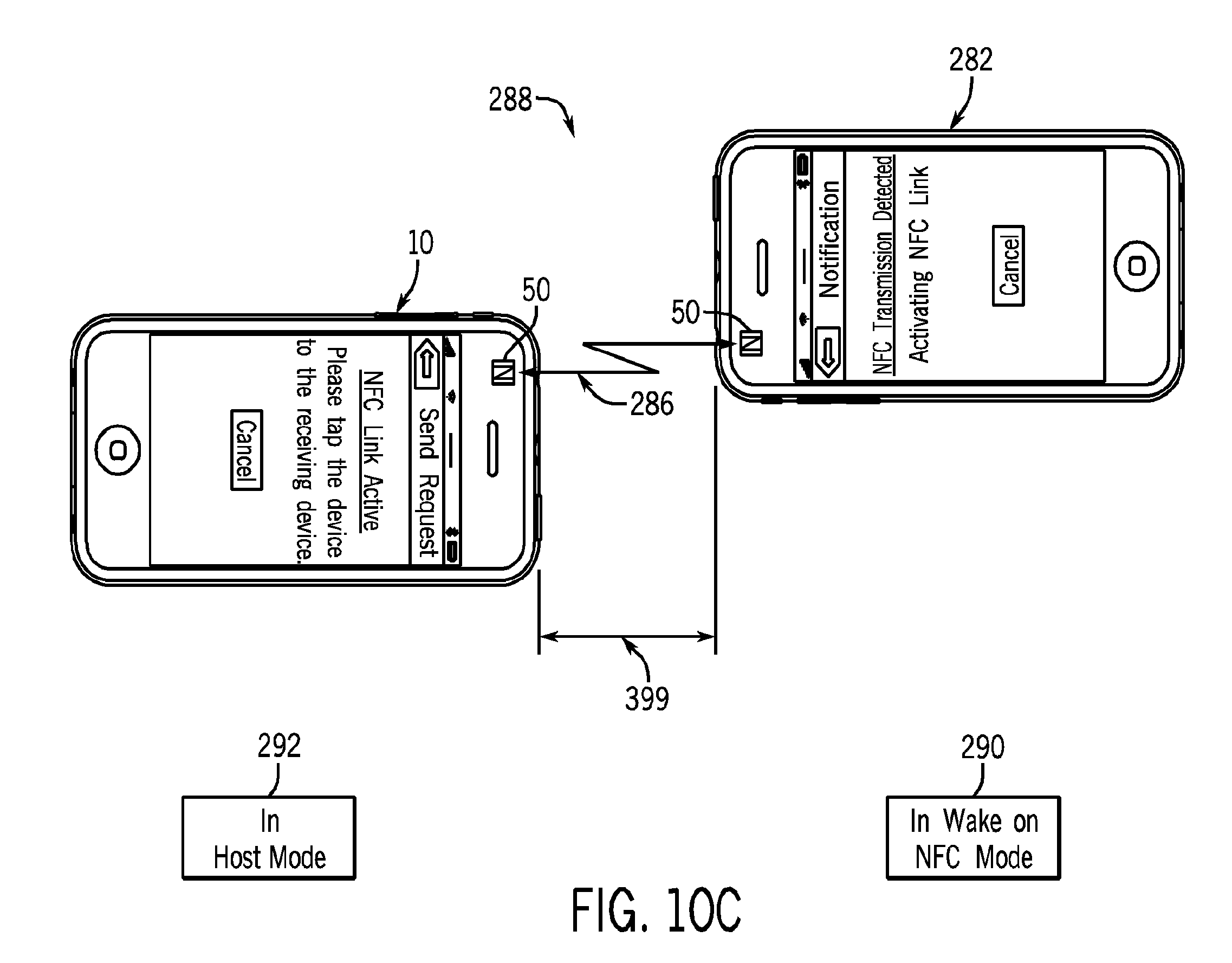 Apple appears to have caught on to the fact that digital media, from songs to books, are quickly becoming like traditional media. Unlike simply giving a book you liked to a friend, you were forced to follow a laborious process for their digital alternatives.

A previous Apple patent filing, which concentrated on selling digital media you already own, coupled with the gifting patent suggests “Apple is seriously looking into how it can make ownership of digital media more like ownership of physical media,” notes TechCrunch‘s Darrell Etherington. 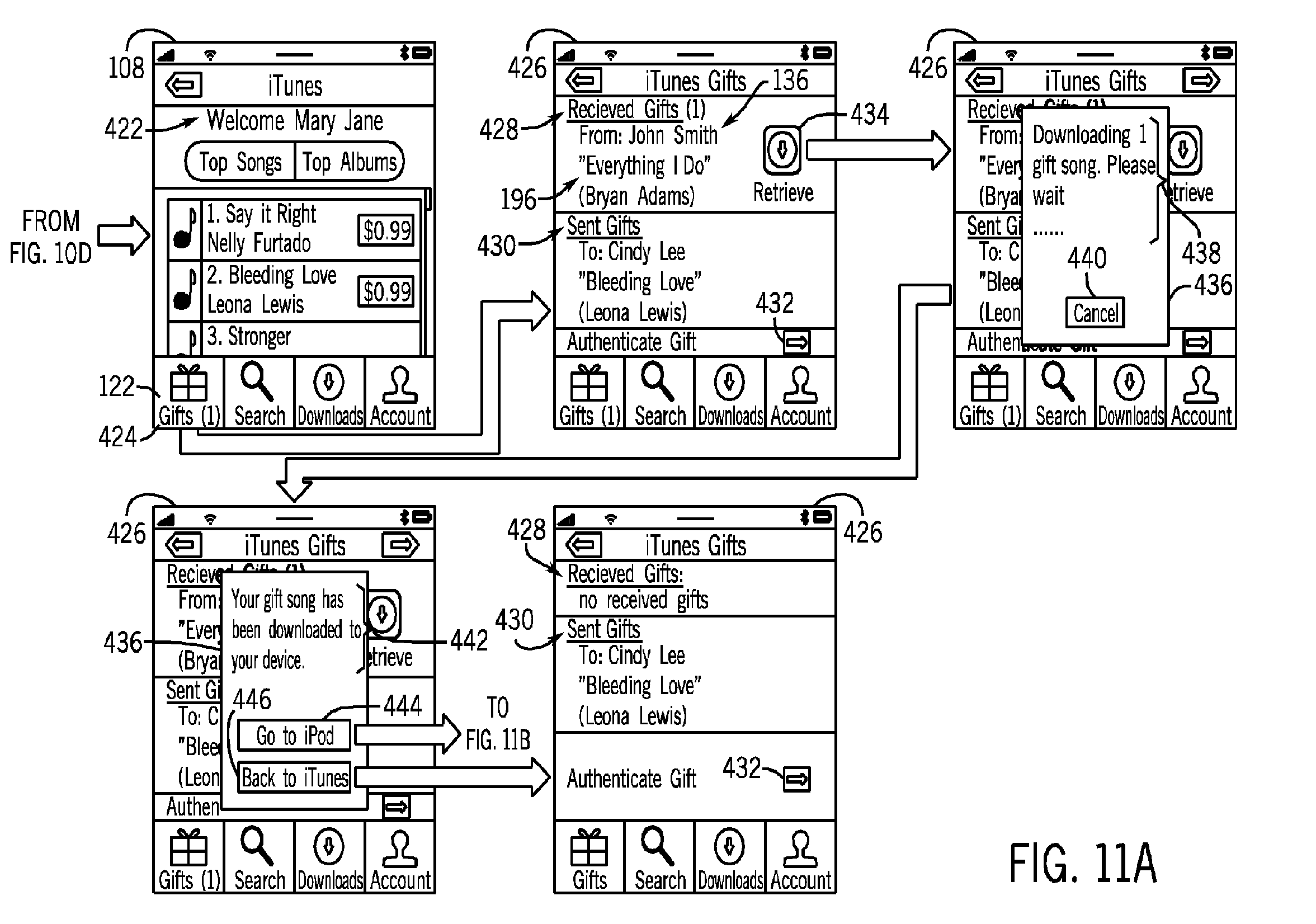 The original idea by Apple to tie digital media bought at iTunes to the buyer’s devices was correct at the time. However, we are in a frictionless economy now and tech companies live or die by their ecosystem.

This latest Apple patent only realizes that new reality.