In a world of digital media, ranging from e-books to movies and music, consumers have often questioned the difficulty of loaning or selling their originally purchased items. In an exciting development, Apple has now developed a way to transfer digital content while also protecting the rights of the publisher.

In three patent applications filed in 2011 and 2012, Apple outlines a method similar to selling a house by transferring ownership of the front door keys, only for iTunes purchases. Driven by digital rights management (DRM), the process gives owners of apps, e-books, music and other digital items rights to loan and resell “used” items to other people… 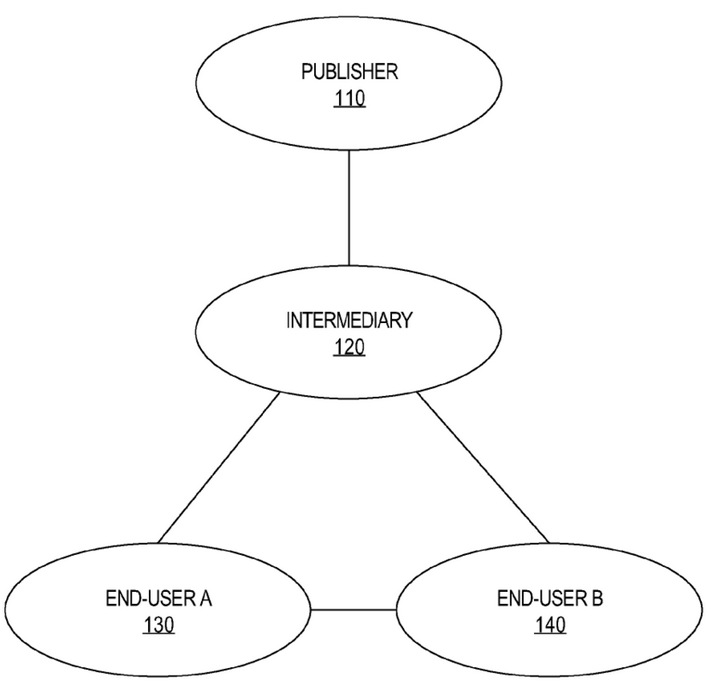 Unlike selling your copy of Steven King’s latest thriller, like you might on Amazon, Apple’s vision in an interesting twist would let you sell the right to access the e-book on iBookstore, for example.

Speaking of Amazon, the e-book seller patented a similar (described by some as “nearly identical”) system in 2009, two years before Apple. While Amazon’s patent focuses on a digital content marketplace, Apple offers three possibilities, including transactions between only the person loaning the content and the recipient. 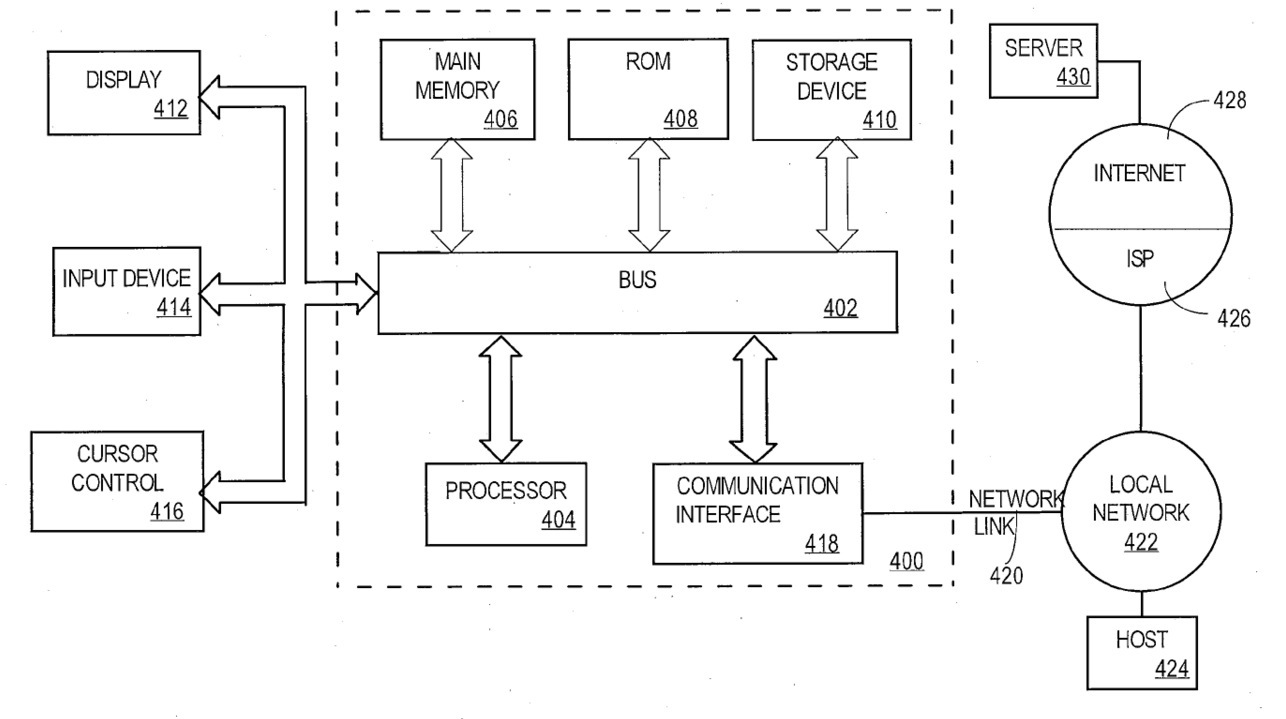 In those instances where “used” digital content is sold privately, between users, there could be some restrictions. A movie studio may restrict re-sales until after the DVD hits the store and then with a minimum price. As in previous cases of Apple and digital content, the content owners will likely be the sticking point.

However, as TechCrunch notes, the company’s success with selling iTunes Match to music publishers could be a guide for any used content system. Many have called iTunes Match, a $25 a year service, as a nice way to replace pirated music with high-quality iTunes tracks.

Users currently are allowed to gift iTunes credits or store purchases to others. However, once you buy an iPhone app, say, Apple doesn’t provide a way to transfer ownership of the item to another person.

While there are some issues still needing to be resolved, the patents do reflect changes content distribution is undergoing: namely the cloud.

The advent of Netflix streaming has made consumer accustom to viewing digital movies, the same for streaming music. Since we are fast becoming a digital society, finding a way to resell our digital goods was necessary in order to close the e-commerce loop.

Wouldn’t it be nice if you were able to sell “used” iPad apps to your cousins?