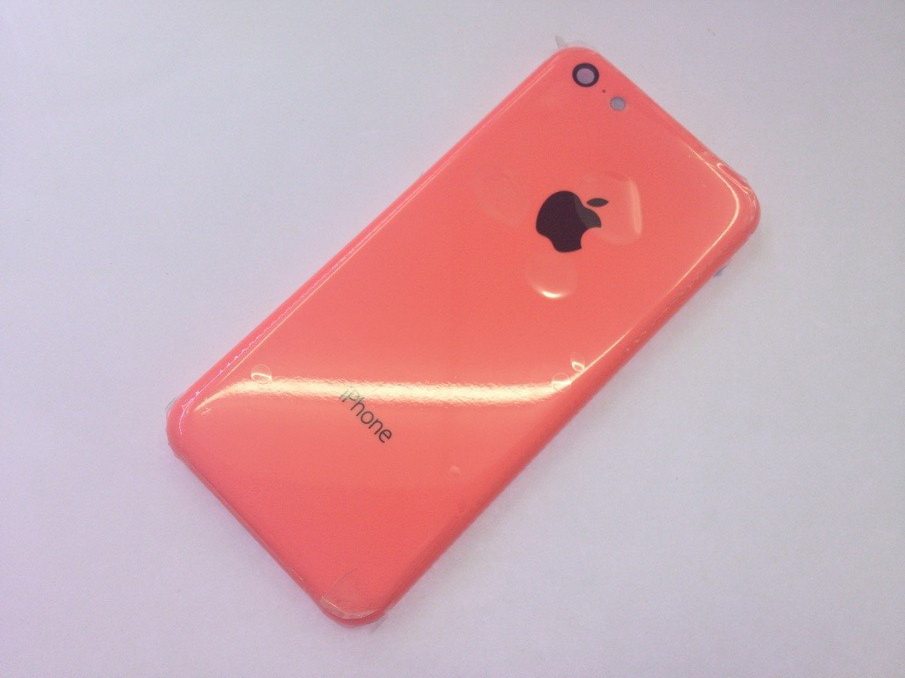 With less than a month until Apple’s September 10 iPhone event, Bloomberg has scanned the blogs and talked to its unnamed sources in an effort to dig up some previously unknown “facts” about Apple’s upcoming iPhone and iPad refreshes.

Now, stop me if you’ve heard this before, but much of Bloomberg’s reporting centers around a thinner and lighter iPad 5 with iPad mini style design.

Where it gets interesting, however, is a claim that Apple also plans to introduce a Retina iPad mini this year rather than in 2014…

Bloomberg cites “people familiar with the plans” as saying that a new version of the iPad includes a thinner design, just as the rumor-mill has been speculating for months.

A new iPad mini will be “the first with a high-resolution screen” – again, re-iterrating what reliable bloggers, analysts and supply chain sources have been saying all along.

The iPhone 5C volume buttons? You be the judge!

The Retina iPad mini claim is interesting considering Bloomberg felt confident enough to put its credibility behind it. Previous reports were somewhat conflicting, asserting Apple may or may not release a Retina upgrade to the iPad mini this year.

As for the fifth-generation full-size iPad, it’s going to feature a 9.7-inch screen and have a body that “more closely resembles the current iPad mini, with a thinner bezel than the current version”, sources said. 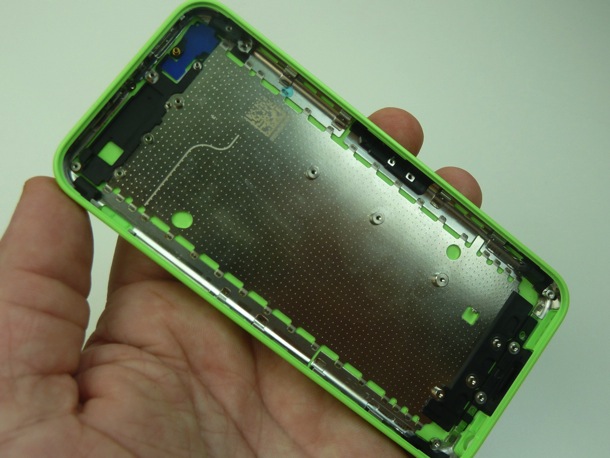 The article suggests that the new iPads will be introduced separately of next-generation iPhones. “The new iPad models are set to be introduced in the last three months of the year,” which makes sense because you don’t want those new iPads to steal air time from that all-important September 10 media event.

Oh, and Bloomberg has actually corroborated the September 10 thingie, which was first reported on by the Wall Street Journal-owned AllThingsD blog two days ago and yep’d by The Loop earlier today.

Interestingly enough, the article makes no mention of a rumored fingerprint sensor on the iPhone 5S nor does it report on the mythical mid-range iPhone, also known under the budget iPhone, iPhone mini and iPhone 5C monikers.

Basically rehashing what The Wall Street Journal reported on this morning – now that’s some hard-hitting journalism there, Bloomberg!

Shots of the alleged iPhone 5C back housing and volume buttons via Sonny Dickson.