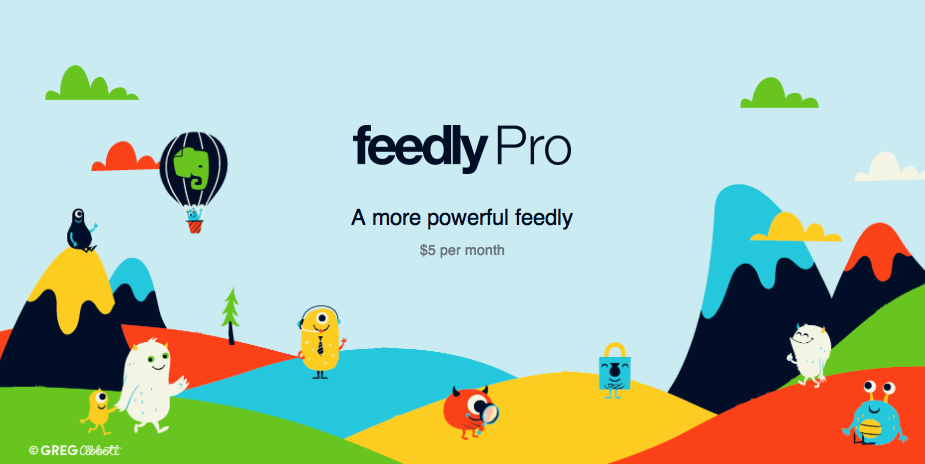 Feedly, one of the many Google Reader alternatives vying for your attention following the closure of Google’s popular web-based RSS client, opened its cloud app for everyone in June. By now, the service has already grown to an astounding 13 million users.

Banking on its popularity, the startup has now started rolling out a new Pro paid tier that enables advanced features like RSS search, Evernote integration and more for $5 per month…

Specifically, Feedly Pro enables article search within feeds, secure https browsing, one-click access to any of your Evernote notebooks and premium support features allowing you to “get bumped to the front of the support line”.

The regular $5 per month Feedly Pro subscription ($45 per year) will be available for everyone this Fall.

In sourcing funds needed to “buy the hardware necessary to launch Feedly Pro in a few weeks,” the startup has also announced a $99 Feedly Pro lifetime membership which unlocks all of the Pro features for the first 5000 users.

I wasn’t sure dropping a hundred bucks each year on an RSS service made sense. To my great surprise, however, five thousand people obviously thought it was worth it as those lifetime accounts sold out during the weekend.

More lifetime accounts will be made available in the future, though not discounted to $99 per year (that was a one-time deal) so expect to pay more.

According to our friend Federico Viticci who runs MacStories, Feedly Pro features in the initial release are a bit rough around the edges. For instance, while you can search inside articles, feeds or categories, the feature is limited to simple keyword search as there’s no way to highlight results or save recurring searches.

You also can’t specify whether to look for a keyword in an article’s title or body. 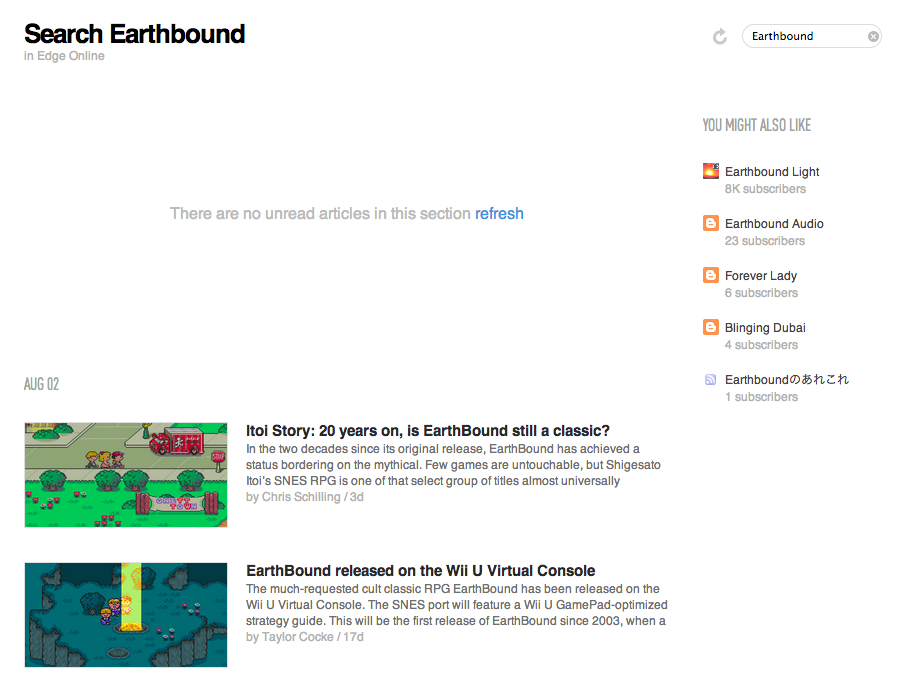 As for one-click Evernote integration, you can clip article text to an Evernote notebook, but it lacks advanced controls such as notebook sorting options and you can’t highlight text to only save a selection into Evernote.

“If you’re curious to try out Feedly Pro, I’d recommend waiting until the public $5/month plan coming this Fall, as the company will likely have time to gather initial feedback and see how they can adjust the Pro features to meet more power users’ needs”, Viticci cautions.

Bear in mind that apps which tap the Feedly Cloud API will get Pro features “shortly”.

Feedly promises to introduce new Pro features regularly, with the next batch of features to be decided on by Feedly Pro users themselves by voting. Don’t worry, the team won’t neglect the free Feedly cloud app.

“We will continue to iterate and add new features to the free Feedly,” the team announced. “If anything, Feedly Pro makes us more sustainable and enables us to innovate faster”.

I’m curious as to whether you’d pay for a Feedly Pro account?