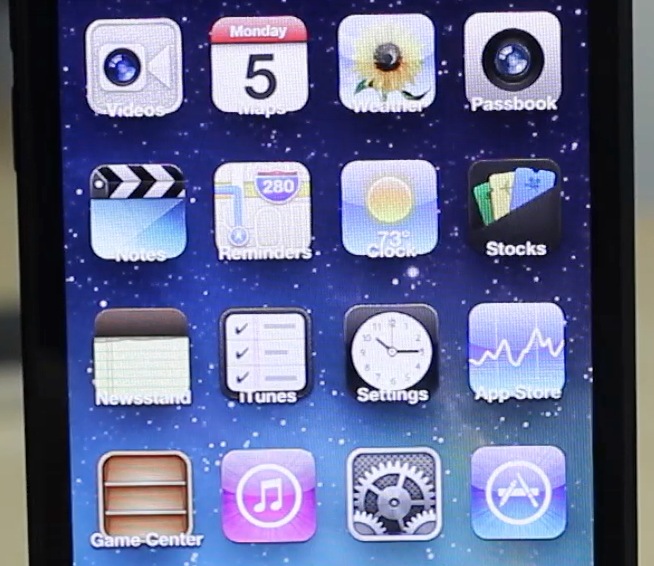 LabelUp Pro is a new jailbreak tweak that allows users to reposition the app icon labels that normally appear underneath each app icon. The tweak features several sections dedicated to things like the Home screen, folders, and the app switcher. Each section contains a simple slider that allows you to adjust the position of the labels.

It’s a tweak that technically works, but I found it a bit difficult to use due to the fact that respring is required with each change. Have a look at our video walkthrough inside for a brief demonstration.

Once LabelUp Pro is installed, you’ll find a new preference panel used to configure the tweak. As earlier stated, the preference panel contains sections for every scenario where app icons appear with labels.

It would be nice if the tweak included presets for specific areas where you’d like labels to appear, for example, right above the app icon. As it stands, it requires a lot of guess and check work along with frequent resprings in order to get it looking just right.

LabelUp Pro is the sequel of sorts to the free jailbreak tweak entitled LabelUp. Unlike the original version, the pro version allows you to configure labels in areas such as the app switcher and inside of folders. The original LabelUp only allowed users to adjust labels on the Home screen itself.

What do you think? If you’re interested in trying LabelUp Pro, you can find it right on Cydia’s BigBoss repo. Be sure to share your thoughts and comments on the tweak below.