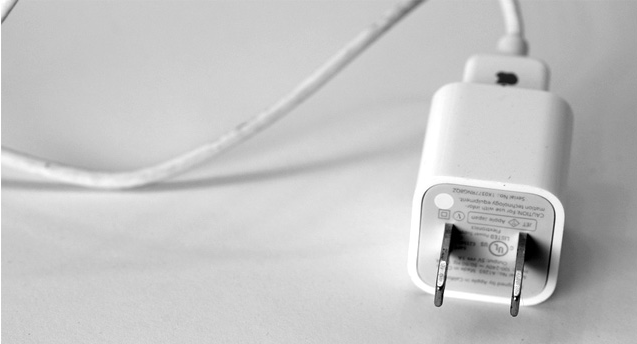 Following a widely reported fatality involving a Chinese stewardess who got electrocuted by her iPhone charger (just weeks from her wedding), Apple has posted a statement to its China web site recommending customers use only authorized chargers.

Ten days ago, a Chinese newspaper reported that 23-year-old China Airlines flight attendant Ma Ailun suffered a fatal electric shock when she answered a call using her iPhone that was recharging. Major media outlets picked up the report, creating another PR nightmare in Apple’s “most important market” (Cook’s words from earlier this year)…

The Next Web first spotted a new page on the China Apple website.

It advises customers to buy only official adapters:

Apple always puts the user’s safety first, so all of our products are subject to stringent safety and reliability testing, and are designed to meet government safety standards around the world, including the iPhone and iPad USB power adapters.

When you need to charge the iPhone or iPad, we recommend that you use the supplied USB power adapter and USB cable. These adapters and cables are also available separately from Apple and Apple Authorized Resellers.

The recommendation is in response to speculation that Ailun was using a knockoff charger rather than the official adapter, which could have led to the capacitor breaking down and sending 220 volts of electricity directly into the iPhone’s battery. 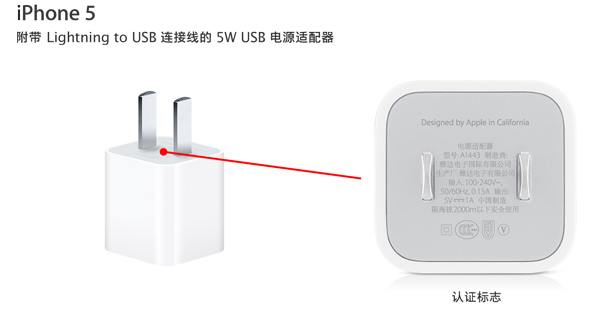 Apple was “deeply saddened” by the tragic loss of life, the company wrote in a statement. The iPhone maker pledged to thoroughly investigate the incident and assured full co-operation with authorities.

The advisory is prominently linked at the bottom of Apple’s China front page.