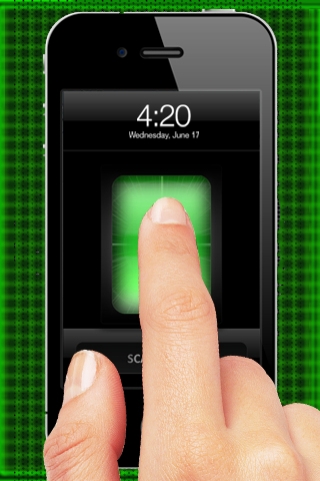 The-not-so-reliable analyst Peter Misek made rounds last week convincing clients that mass production of the iPhone 5S was about to start later in the month, in time for a late-September or early-October launch.

Misek’s mixed track record and another surprising claim of his – that Apple has already begun production of a rumored lower-cost iPhone – led us to file the report under the ‘Unlikely’ drawer.

But the story unexpectedly grew more legs today as AllThingsD, the respectable blog owned by the credulous Wall Street Journal, independently confirmed that this is indeed the case…

Speaking to his own sources “familiar with Apple’s plans,” John Paczkowski on AllThingsD was able to confirm the veracity of Misek’s note – concerning both July’s iPhone 5S ramp-up and the possibility of a second, lower-cost iPhone version later in the year.

By the way, Misek’s note cites production plans of 25 million to 30 million units, split evenly across the iPhone 5s and budget iPhone.

“Volume production of fingerprint-recognition and LCD driver chips for the iPhone 5S should have started at the end of June or early in July,” DigiTimes wrote.

If analysts, patent filings, watchers, PayPal and more are anything to go by, fingerprint scanning is going to be one of the defining features of the iPhone 5S. 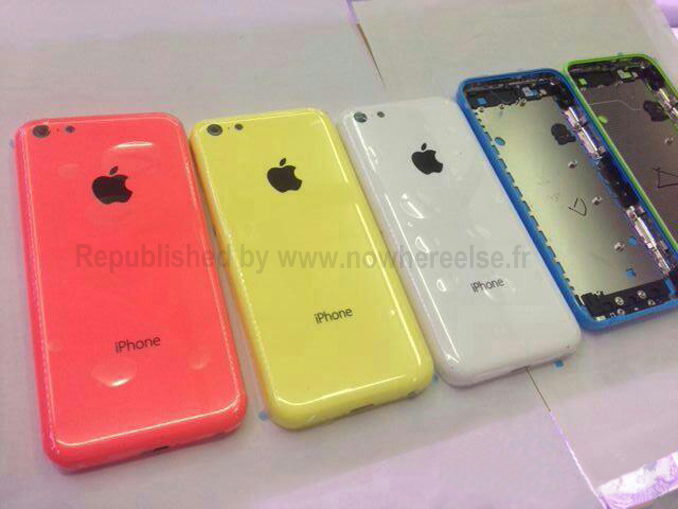 DigiTimes went on to quote unnamed supply chain sources as saying yield issues will “delay commercial production of the two chips to the end of July, therefore affecting the initial supply of the iPhone 5S”.

As for the budget iPhone, most people have mistaken ‘inexpensive’ to ‘cheap’ – or worse, ‘low-quality’. 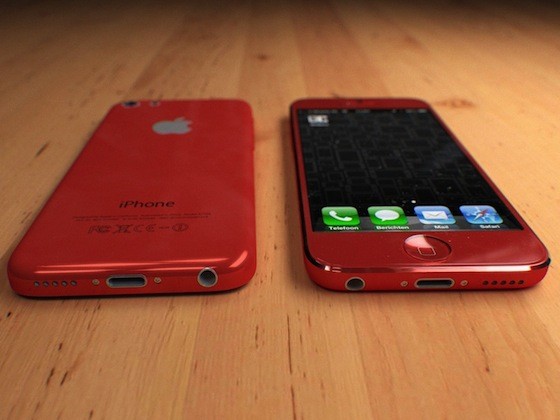 While it is true that Apple CEO Tim Cook said Apple has no business entering the really low-end of the market, he hasn’t actually killed the possibility of a more affordable iPhone.

Disregarding for the moment the $99 budget iPhone Reuters nonsense, the fact the high-end is nearing saturation prompted a March speculation that the less-pricey iPhone could actually be a $350 mid-range device. 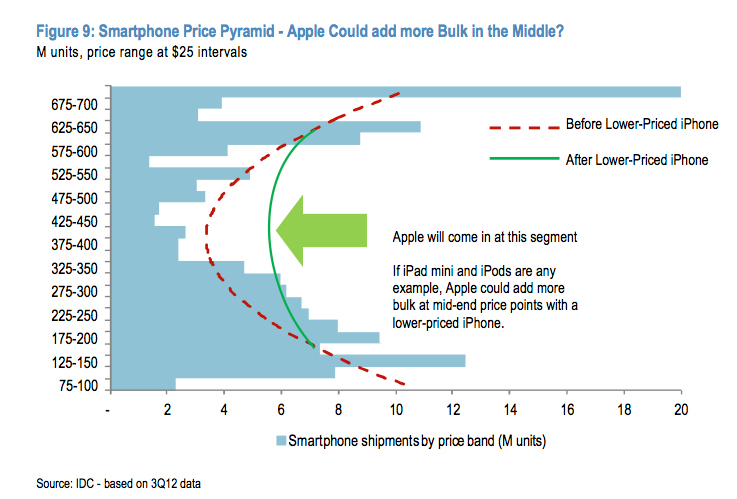 Currently, Apple’s least expensive off-contract iPhone is the $450 iPhone 4, a three-year old device. Misek believes the lower-cost iPhone will retail for $300-$400, unlocked and without a wireless service contract (so non-subsidized).

The price won’t make it competitive enough to spoil the party for Android cheapos that are all the rage in emerging markets, but should be tempting enough to give Apple a footing in the sub-$450 space where the iPhone currently does not compete.