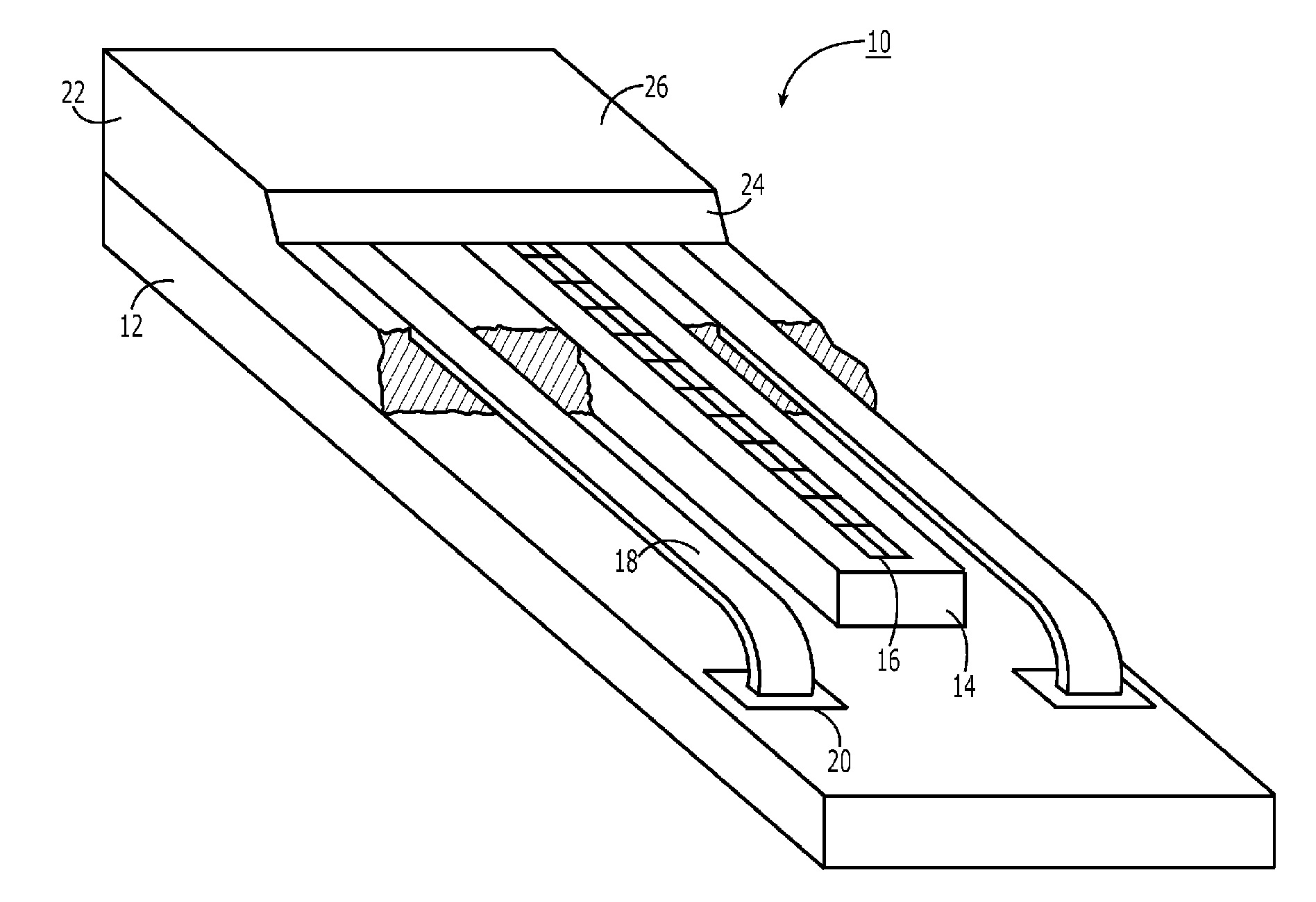 Is Apple preparing to offer fingerprint reading as part of its rumored iPhone 5S? That question returned Thursday after a patent from Apple describing a fingerprint-reading structure of sorts was approved by the U.S. Patent and Trademark Office (USPTO).

A number of theories exist on when a new iPhone will appear and what might be the key features. Today’s patent approval could solve both. The technology giant seems to have also cracked the question of how to scan a fingerprint while although protecting the delicate circuitry required to identify the owner…

A key to Apple patent is the encapsulation design, which both protects the actual sensor and permits such sensitive technology to live on a smartphone which must endure day-in-day-out abuse.

Apple’s patent application, filed in February and titled ‘Integrally molded die and bezel structure for fingerprint sensors and the like,’ a unitary encapsulation structure which protects a biometric sensor inside a device.

An excerpt from the patent summary:

The die and the bezel are encased in a unitary encapsulation structure to protect those elements from mechanical, electrical, and environmental damage, yet with a portion of the sensor array and the bezel exposed or at most thinly covered by the encapsulation or other coating material structure.

Finding that protective sealant may be part of why expectations for a June shipping date for the iPhone 5S began slipping.

“The phone, widely referred to as the iPhone 5S, is expected to include new features such as a fingerprint sensor,” Reuters reported in April. “A supply chain source in Taiwan said Apple was trying to find a coating material that did not interfere with the fingerprint sensor, and this may be causing a delay”. 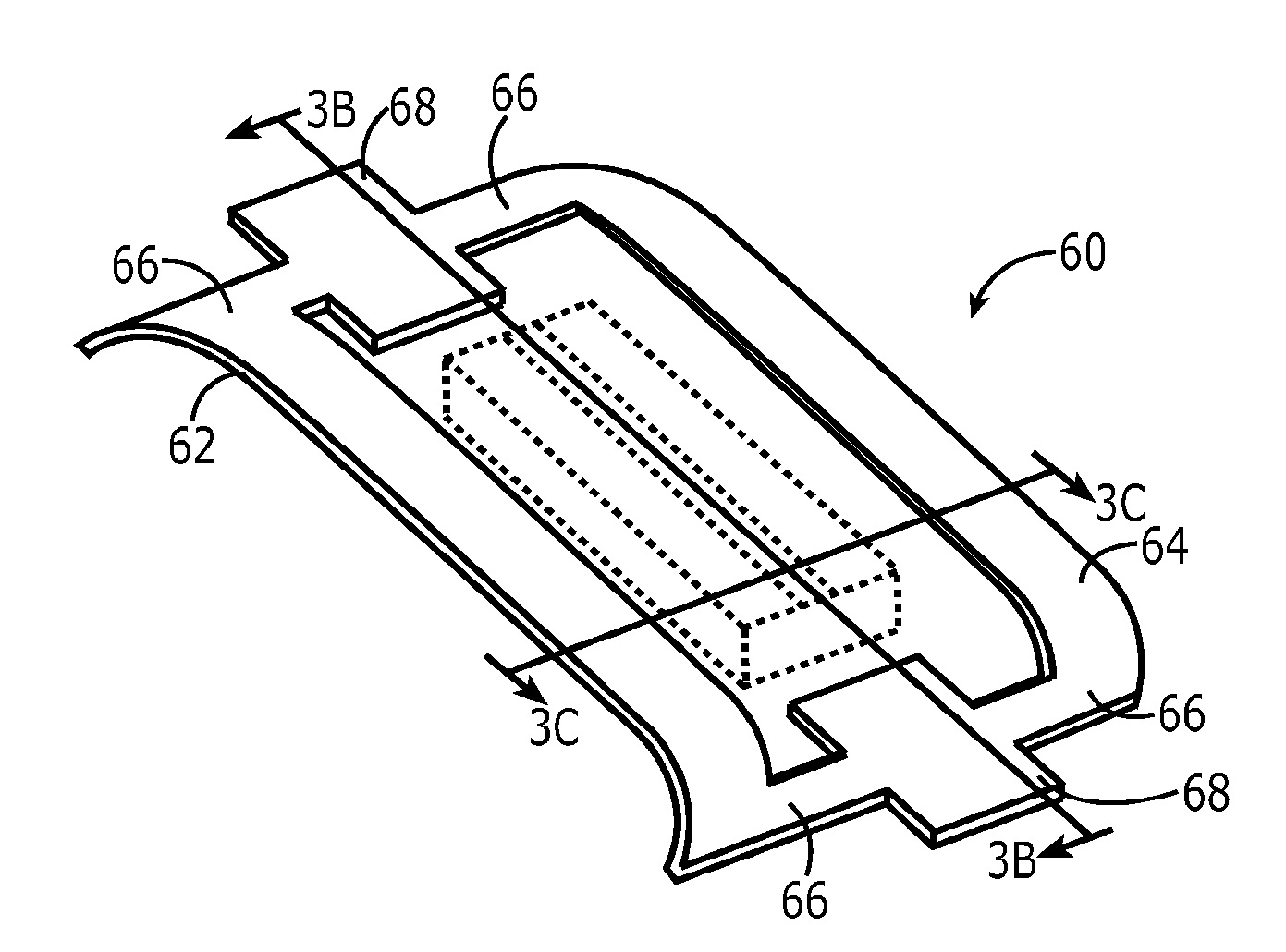 Although the 2012 acquisition of biometrics provider Authentec first got tongues wagging about an iPhone with fingerprint-reading capabilities, more evidence surfaced with this latest patent.

Among the inventors Apple credited with developing the encapsulated sensor: Giovanni Gozzini.

Gozzini works for STMicroelectronics, which along with building the gyroscope used by the iPhone 5 also has fingerprint sensor patents.