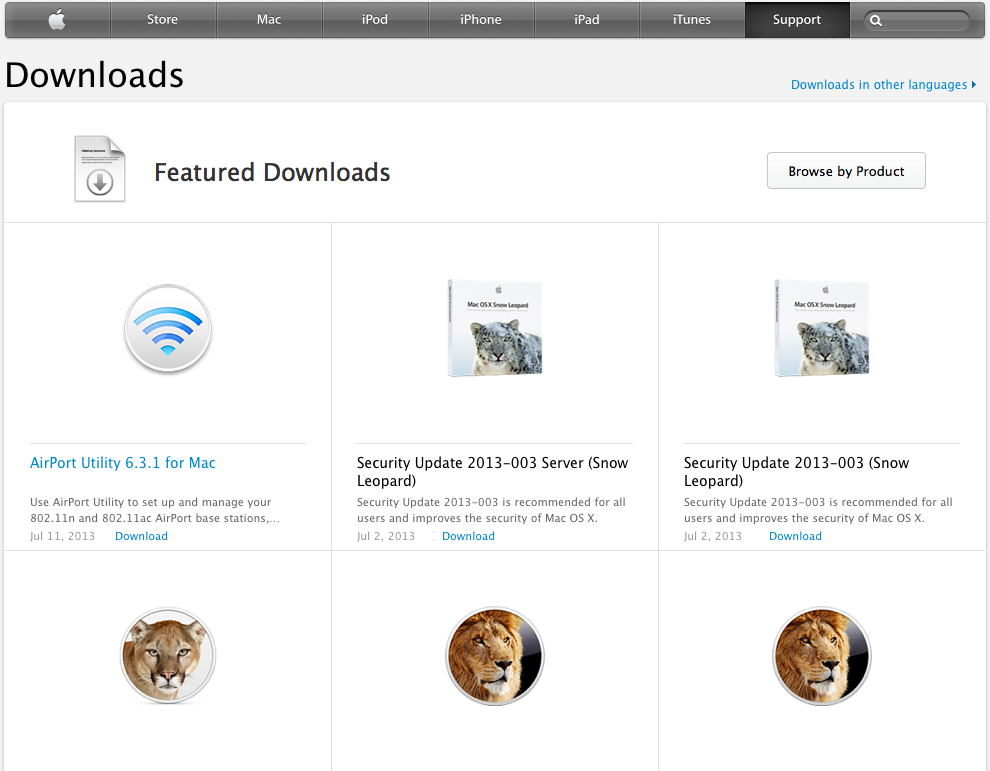 Following the flattening of both the iOS software which powers iDevices and Jony Ive’s title (now shortened to SVP of Design), Apple seems adamant to remove shine and gloss across its marketing communications and visual communication channels.

A slight revamp of the online Apple Store for Father’s Day was obviously a sign of things to come as the company has now tweaked the appearance of a number of support pages on its website – again, adopting the simpler two-dimensional appearance reminiscent of iOS 7…

iDB, along with other publications, was tipped about the flattening of Apple’s Support web pages this morning.

Check out the new-look Manuals section below. 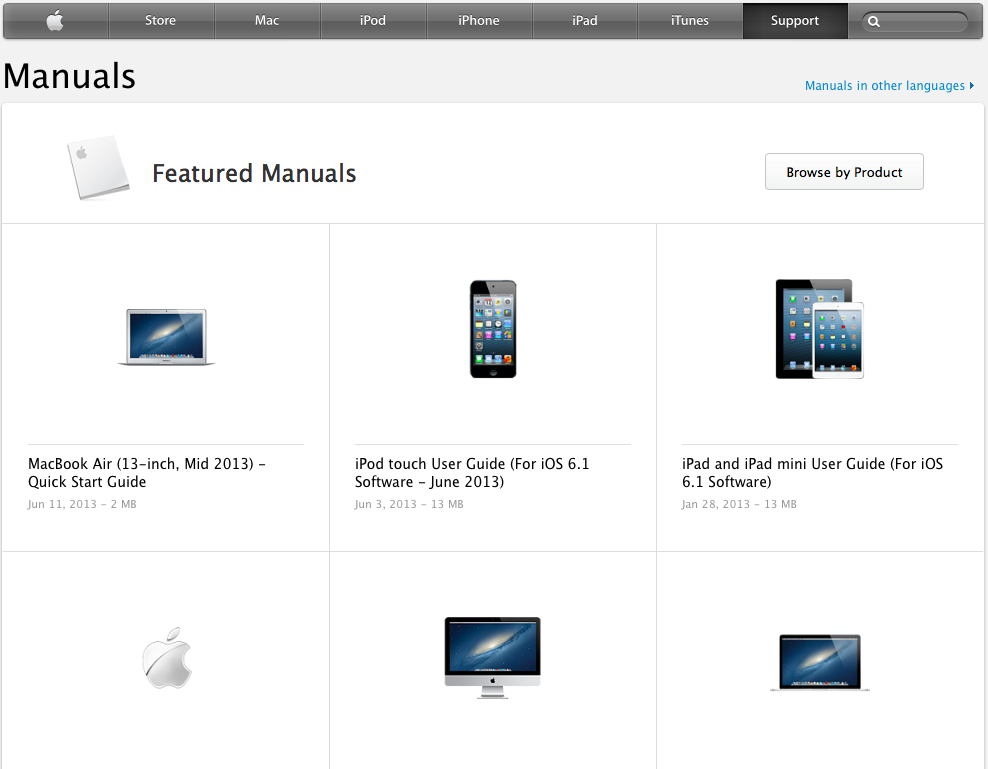 The changes have been seemingly applied across different Support sections, including Downloads, Manuals, Tech Specs and Videos. 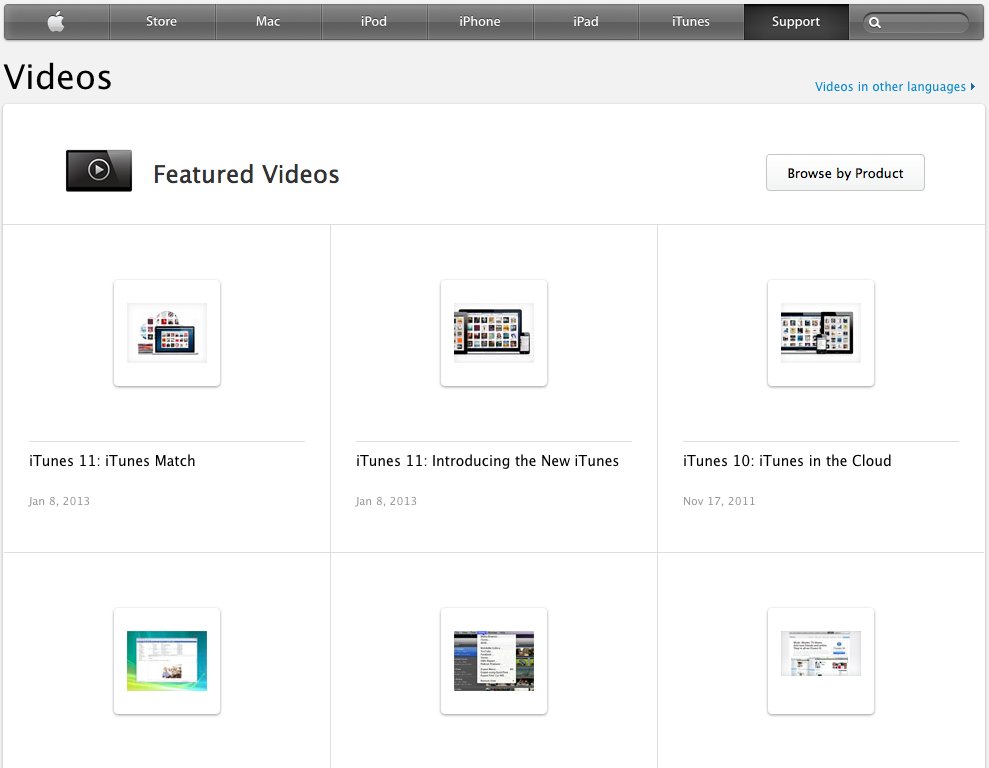 Even the topmost navigation bar appears slightly re-worked for a more 2D appearance.

The slight redesign is in line with the recently flattened visuals applied across Apple’s newsletters and other digital communication.

Earlier in May and just in time for Father’s Day, Apple changed the look of the online store homepage with larger thumbnails, more white space and all-round simpler look.

Let us know down in the comments should you spot additional changes on Apple.com.

As it surprisingly hosts Apple’s official WWDC 2013 session videos, the news prompted watchers to speculate whether or not the firm is operating that account given the NDA nature of these clips.