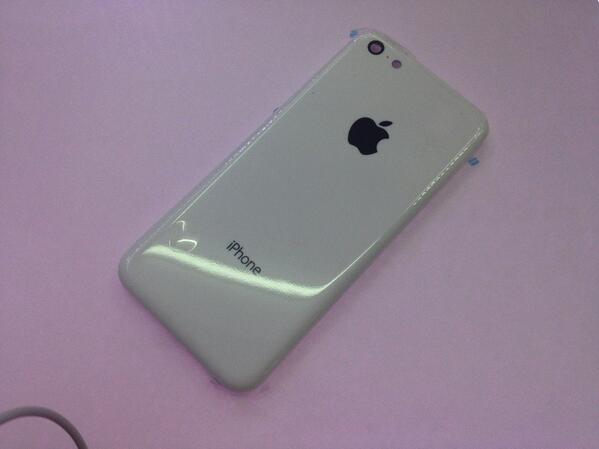 For those who haven’t been following the storyline, there have been a number of reports over the past several months that Apple’s long-rumored, low-end iPhone is finally going to materialize this year. And the theory seems to be corroborated by several recent part leaks… 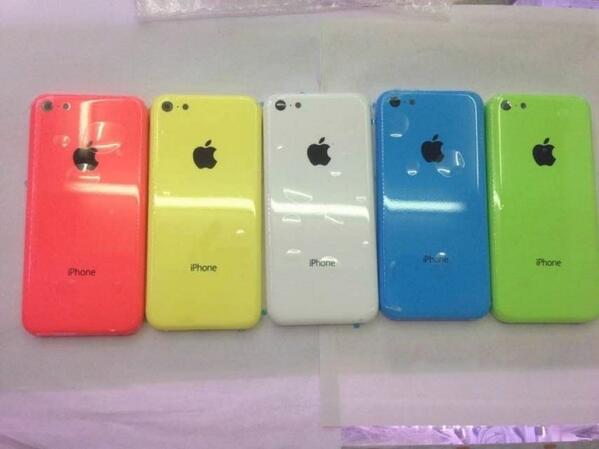 This is like the fourth or fifth batch of photos we’ve seen of these alleged plastic iPhone shells, adding weight to recent reports that the handset is now in mass production. Of course, there’s always the possibility that these parts belong to a Chinese knockoff handset.

But that theory grows less likely by the day. It would seem that with component leaks coming from various sources—some third party vendors are already offering replacement plastic shells—around the globe, and other evidence, the plastic iPhone is real and on its way.

For those still having trouble picturing such a device, veteran mockup artist Martin Hajek (via Gizmodo) has posted some new concept renderings based on the leaked shells. As usual, they look great and do a good job of visually representing the rumored handset. 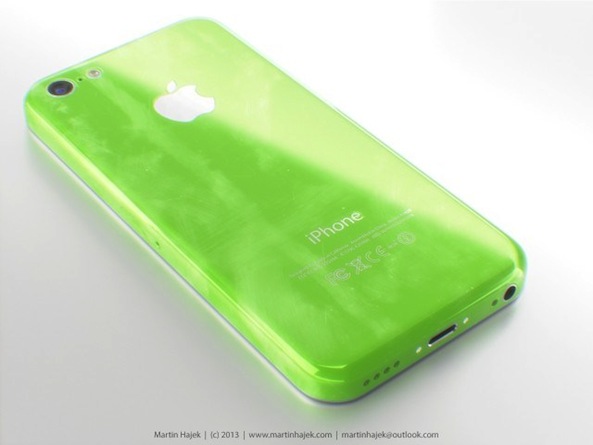 And here’s a group of them: 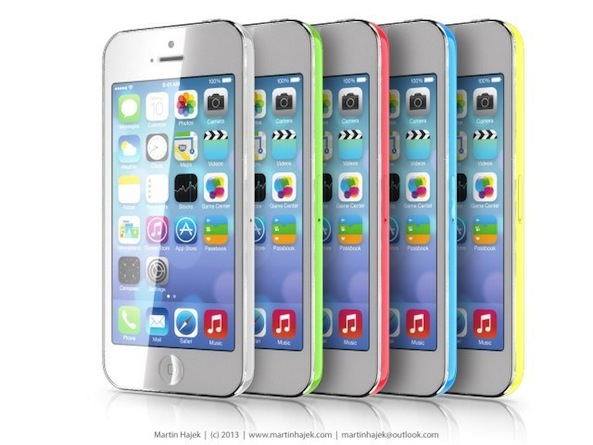 There’s a few things I’ve been thinking over the past few weeks about these purported iPhone shell casings. The first is that despite looking ‘cheap,’ they still look good—especially against the brighter iOS 7. And the second thing is, why haven’t we seen black shells yet?

I kind of like this theory that popped up in my Twitter stream last night by Ryan Jones: “black could be the new ‘pro’ color.” Apple’s new Mac Pro is black, and I’ve long thought the MacBook Pro would look great in anodized slate. So I could get onboard with such a strategy.

At any rate, the so-called budget iPhone is expected to launch alongside the iPhone 5S sometime this fall—likely September. It’s said to be made up of both polycarbonate and metal, with a design akin to an iPhone 5 crossed with an iPod touch and a price tag around $300.