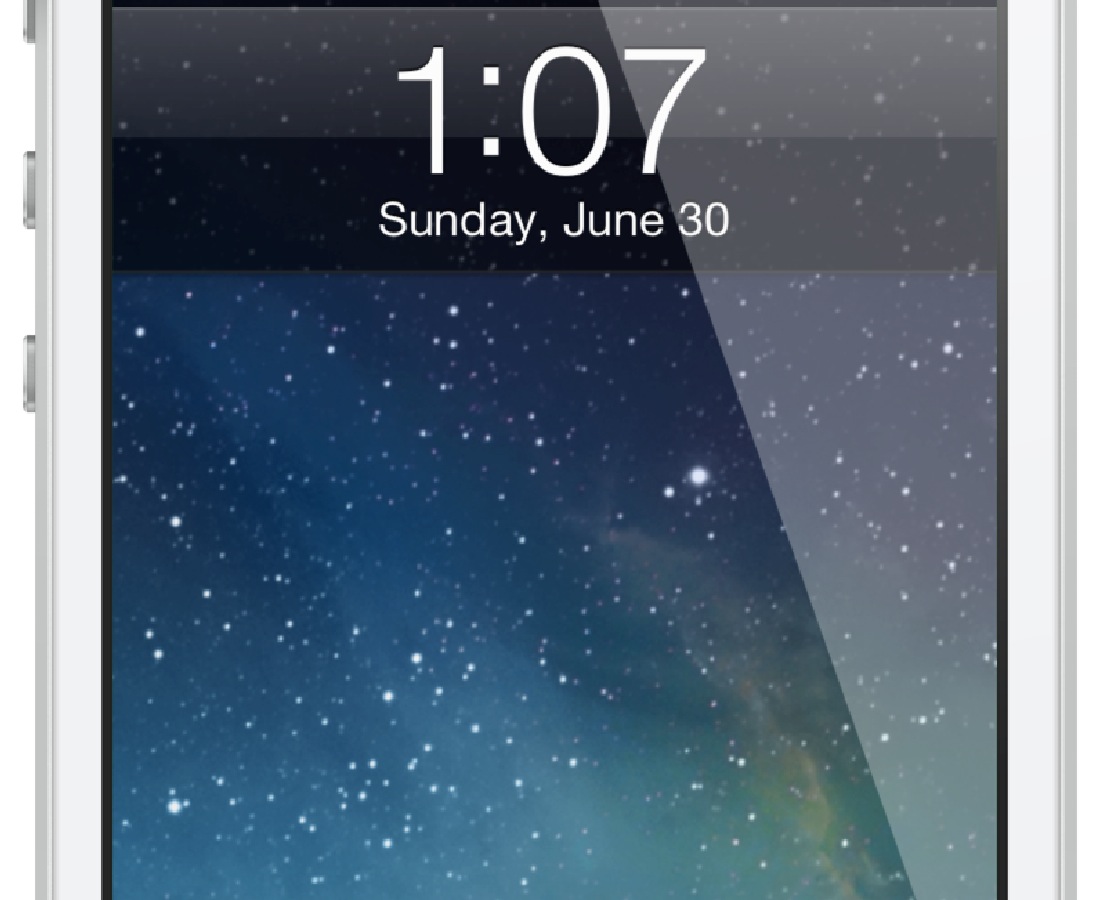 ScreenFade is a jailbreak tweak that’s currently available on the Hashbang Productions beta repo. It’s a tweak that adds a fade in and out animation to iOS when putting the device to sleep or waking the device.

On a stock iOS device, you’re met with an abrupt on or off when waking or putting the device to sleep; there’s no transitional animation to speak of. ScreenFade makes the experience of waking or sleeping your device seem less abrupt. Take a look at our video walkthrough inside to see what I mean.

The tweak, still in beta, does feature an issue that’s worth mentioning. When you wake the device using the sleep button, the ScreenFade animation doesn’t work. In order to make ScreenFade work on wake, you must use the Home button to wake the device instead.

ScreenFade features no options or settings to configure, it’s a simple install and go. If you want to give it a try then add Hashbang’s beta repo: http://cydia.hbang.ws to your Cydia sources. If the developers can solve the wake animation issue mentioned above, then this will be a subtle tweak that some may find enjoyable. What do you think?