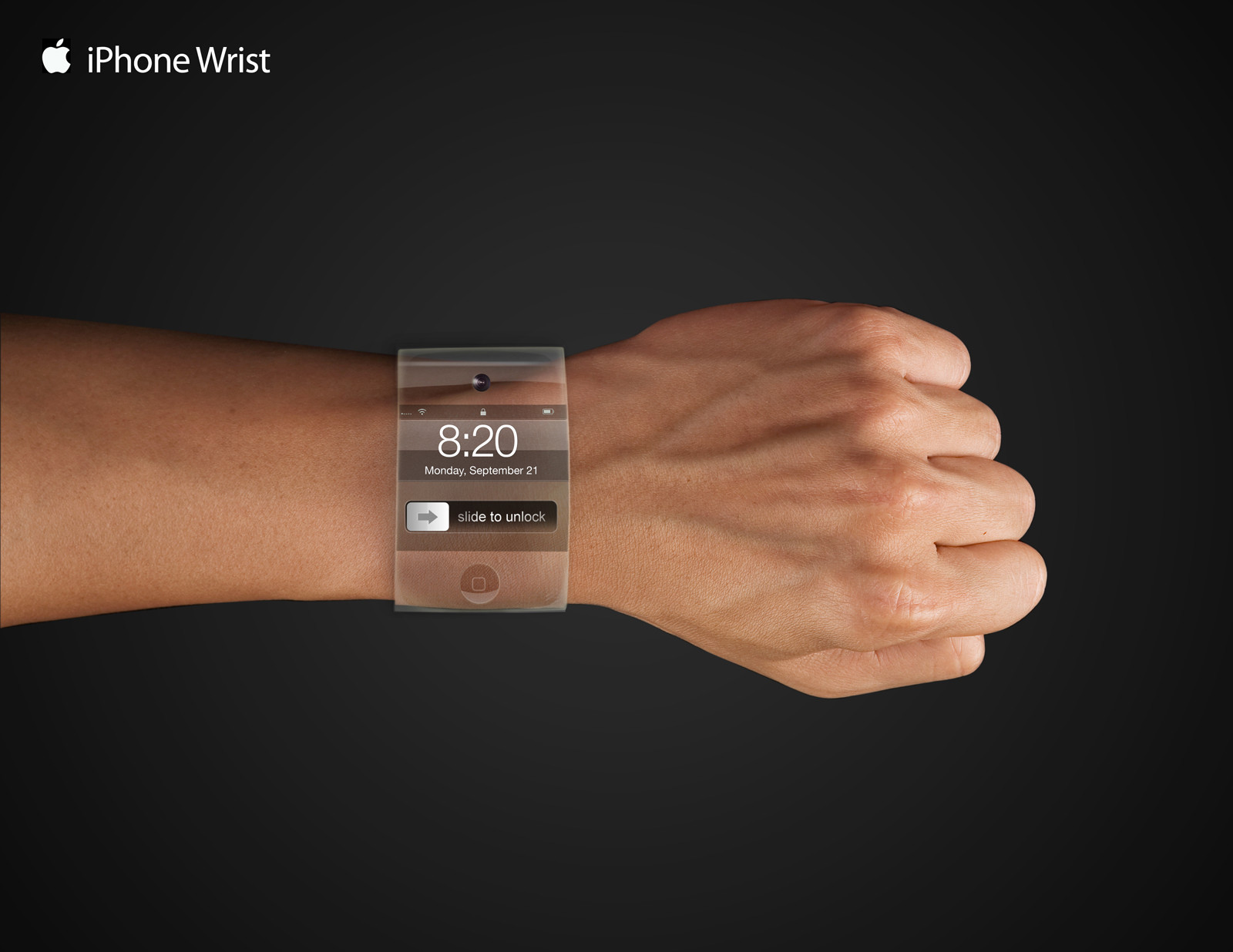 It appears that Apple is really interested in securing the ‘iWatch’ trademark on a global scale. Hot on the heels of this morning’s report that it filed for the name in Japan, comes word that it has filed similar paperwork in both Mexico and Taiwan.

And the filings in these three countries follow a bid for the trademark in Russia, which was reported last month. So it would seem that there is at least some truth to the ongoing rumors that Apple is working on a wearable, smartwatch-like device…

9to5Mac, who was first to spot the Mexico filing, reports:

“The Mexico-based filing was made public in recent days, but the request was originally filed on June 3rd. Apple filed the iWatch trademark under two categories relating to the hardware and software of mobile devices, according to the submitted documents.”

And here’s the ‘iWatch’ graphic included in the documents:

The trademark request was filed by a Maria Teresa Eljure Tellez, who heads up the Trademark department at a Mexico-based law firm called Arochi, Marroquín, & Linder, S.C. The firm is tied to several trademark filings for recent Apple products.

Notably, the image looks a bit different than the one in the Japan filing. But it looks exactly like the one in the Taiwan paperwork, which was first spotted by MacRumors. It too was filed on June third, regarding a wearable device that’s black in color. 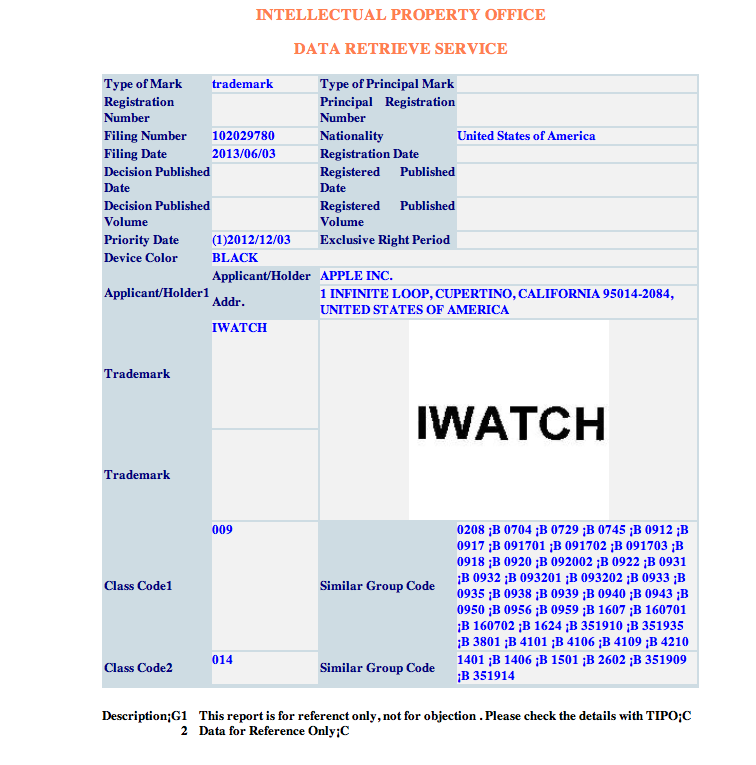 Rumors of the so-called iWatch first surfaced back in late 2011, when The New York Times reported that a “very small group of Apple employees” was conceptualizing and prototyping wearable devices—one of which was an iPod with a wraparound display.

Since then, there’s been a number of reports on the device, claiming it will feature a curved glass display and run on iOS. It’s expected to launch either this fall, or early next year, but given the recent slew of trademark filings, Apple seems to be aiming for the former.

Update: As noted by MacRumors, it appears that Apple has filed for an iWatch trademark in Turkey as well. Now, Apple isn’t listed as the applicant. But the request was submitted by Pinar Arikan, an attorney that has worked with Apple in the past, on—surprise—June 3.