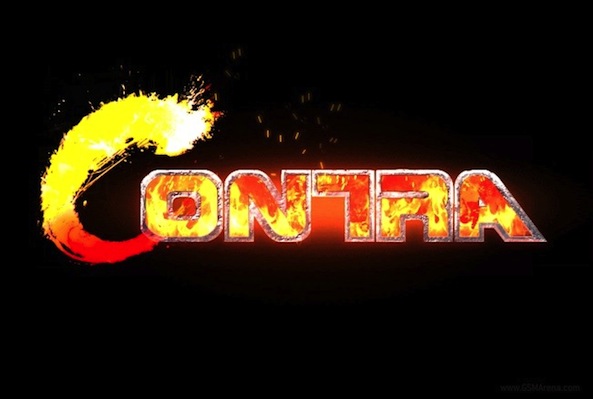 Gamers looking to drum up a bit of nostalgia this evening will be happy to hear that the official Contra game is now available in the App Store. The title actually first surfaced in the US App Store at the end of last month, but it was mysteriously and promptly pulled.

Apparently that May release was unintentional, as Konami and Punchbox Studios still had some finishing touches to put on the game. But it’s back in the App Store today, for good this time, meaning you can now grab Contra: Evolution for both your iPhone and your iPad… 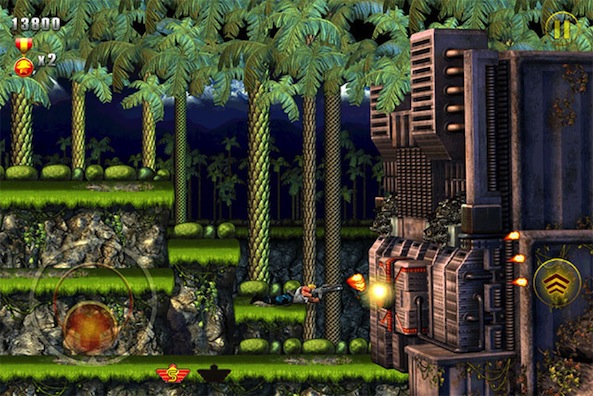 “Contra: Evolution is the first official Contra game for iOS, bringing all of the run-and-gun action of the 1988 original with 21st century graphics and controls to the palm of your hands.

Bill “Mad Dog” Rizer and Lance “Scorpion” Bean are back to business fighting aliens in the jungles of South America–but can you survive one of the hardest games ever? Collect power-ups, unlock new levels and characters, and take on challenges in this arcade blast from the past. With updated HD graphics and future iOS 7 compatibility, get ready for a whole new Contra experience!”

And here’s a video of the game in action:

Graphics in the game are on par, if not a little better, than your average 80s-console-game-to-iOS port. The controls will seem a bit tough at first, but like anything else, you’ll grow used to them after a while. Overall, Evolution feels pretty solid and it has thus far been a joy to play.

Non critical Contra fans will love the game, as will the casual gamer looking for a decent side-scrolling shooter. The good news is that it’ll only cost you $0.99. The bad news is that’s just for iPhone. There’s a separate iPad game called Contra: EvolutionHD that’ll cost you $2.99.

Ok gamers, what do you think of Contra: Evolution? Has anyone tried Up-Up-Down-Down-Left-Right-Left-Right-B-A-Start yet?