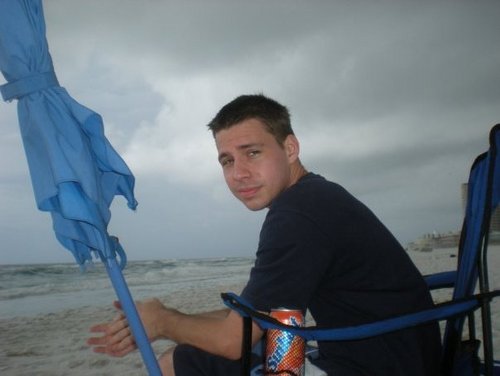 This is kind of interesting. Joshua Hill, better known as the iOS hacker p0sixninja, sent out a bit of a cryptic message from his Twitter account last night saying that he has a lot of amazing things coming to ‘us all’ soon.

Hill, who has helped build a number of jailbreaks including Greenpois0n and Absinthe, has been fairly quiet lately. But he did say back in March that he had independently discovered enough exploits to build a new hack…

It seems, however, that what he’s referring to is more than just a jailbreak, because, well, he says as much. In his Twitter post, he says to ‘think bigger than a jailbreak.’ Here’s the full tweet so we are all on the same page:

I got a lot of amazing things coming to you all soon. think bigger than jailbreak 😉

And this isn’t the first time p0sixninja has said something like this. On Sunday he tweeted that he’s been working over time on ‘a bunch of stuff lately,’ and that ‘good things are coming.’ But he never says what that ‘stuff’ is.

It’s easy to speculate though. If I had to guess what p0sixninja is working on, that’s bigger than a jailbreak, I’d say it could be a bootrom exploit—a low-level exploit capable of jailbreaking any suited device regardless of firmware.

The last time we saw a bootrom exploit was in Geohot’s limera1n hack, which was capable of jailbreaking the iPhone 3GS and 4, the iPod touch 3 and 4G, and the first iPad. This is why these devices stayed vulnerable for so long.

Again, this is purely speculation on my part and the truth is, we really don’t know what he plans to release. But with Apple patching the exploits used in evasi0n, and iOS 7 on the way, we’d love to hear some big news on the jailbreak front.