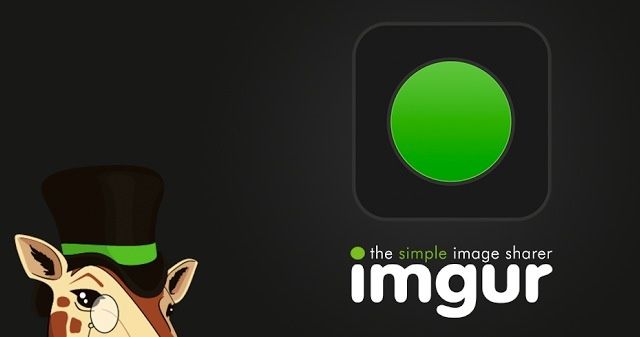 When Alan Schaaf’s free image sharing service dubbed Imgur went online on February 23, 2009, it was met with genuinely positive feedback from users who’d been longing for an image hosting service that didn’t suck.

Though no one expected the San Francisco-based startup to compete with the likes of Flickr, Instagram or other established photo sharing services, it did start picking up considerable steam after users on Reddit and Digg began sharing viral images on Imgur. In response to its rising popularity, the startup has just issued the official Android client and confirmed that iOS version is coming along soon…

According to the Android version release notes, the initial build supports the following features:

That’s a pretty solid 1.0 release and timely, too – Imgur saw an uptick in mobile visits which rose from seven percent in January 2011 to nearly 30 percent in Q1 2013. They are currently working on releasing an iOS version as soon as humanly possible.

At any rate, I’m hoping they’ll be able to get the iOS build out of the door soon. For what it’s worth, the iOS edition should contain all the aforementioned features, and then some more. 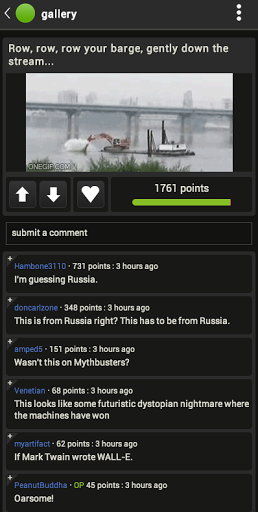 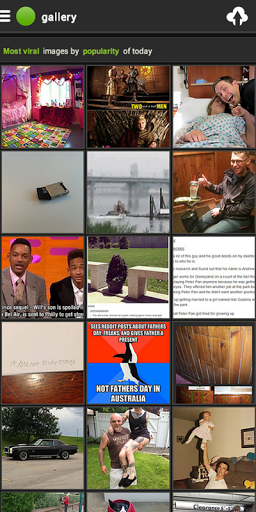 In addition to mobile apps, Imgur is also promising content creation tools in future updates. That’s an awesome idea: the addition of captioning, animated GIF creation, thought bubbles and other effective drawing tools could go a long way toward turning Imgur into a meme creation tool of sorts.

One of the appealing advantages to using Imgur is that free accounts let you create custom image galleries and access detailed analytics so you can immediately tell which image got viral and where. 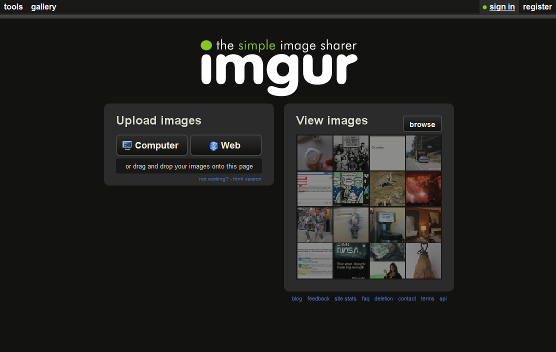 It also has the official API which dozens of third-party apps tap into.

On the downside, Imgur unlike most competing services will actually delete any image that has not been accessed in the past six months.

This limitation can be removed by opting for a pro account.

Even if you don’t use the service, chances are you’ve come across a viral image hosted on Imgur.