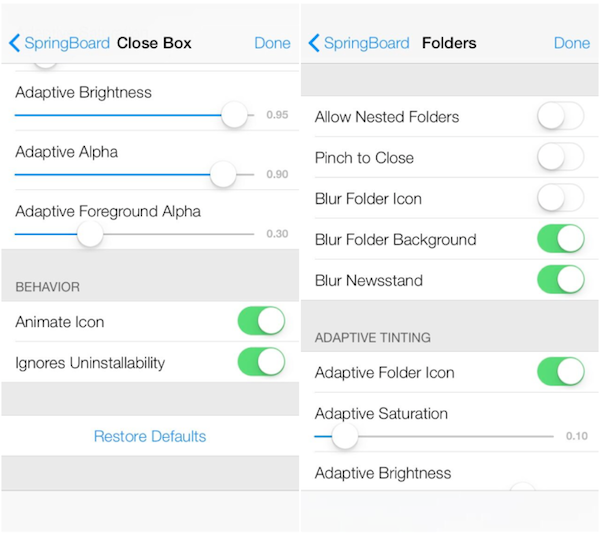 As folks continue to dig through the first beta of iOS 7 that Apple seeded to developers last week, more details regarding the all-new OS continue to surface. Today, hidden settings have been discovered in the software with new gesture, multitasking and folder options.

The existence of these settings seems to suggest that Apple is testing a couple of unannounced features in the beta, including system-wide gestures like edge swipes and corner swipes, and the ability to both hide pre-installed apps and create folders within folders… 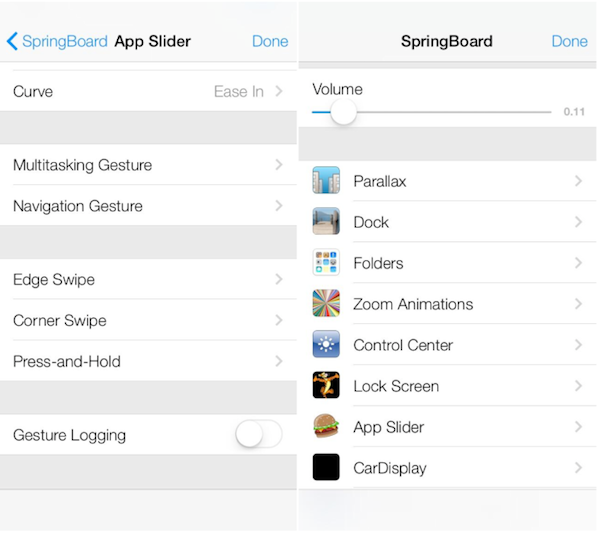 The discovery was made by Hamza Sood, who has created a video walkthrough of some of the secret iOS 7 settings for 9to5Mac. It’s not clear exactly how Sood was able to access the hidden menu, but we do know that the settings are not readily available to iOS users.

In addition to the aforementioned settings, other options in the secret menu include Blur Folder Icon, Blur Folder Background, Blur Newsstand, and several sliders and toggles that allow you to customize app icons. You can also adjust the speed of iOS animations.

Don’t get too excited though. As Mark Gurman of 9to5Mac points out, it’s very likely that these settings will continue to stay internal and will not be present in the public release of iOS 7 this fall. Still, sometimes it’s just cool to get a glimpse under the black cloak.