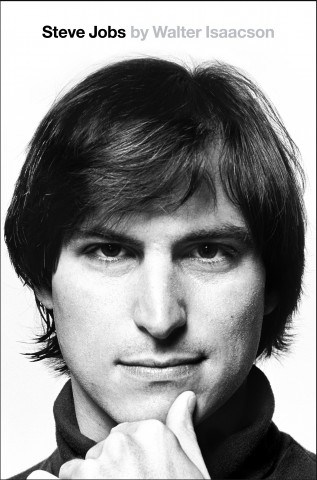 Currently available in a hardcover edition via Amazon and others or digitally on the Kindle Store and Apple’s iBookStore, Steve Jobs: A Biography will be available in a paperback form on September 10, with a young Steve on the cover…

Kara Swisher, reporting for AllThingsD, writes that the paperback edition will contain a new afterword. Amazon’s preliminary web page for the paperback version shows a price of $17.99.

For reference, here’s the cover of the hardcover edition based on a Jobs-approved photograph that Albert Watson took in 2006. 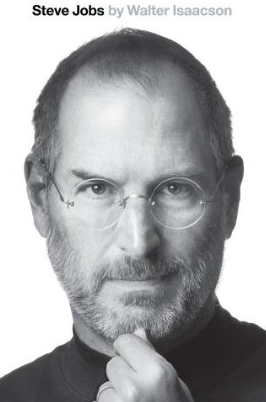 The photo featured on the cover of the paperback edition (see image top of post) was taken by Norman Seeff in 1984, the year Apple launched the Macintosh. Back then, Jobs had a moviestar good looks. 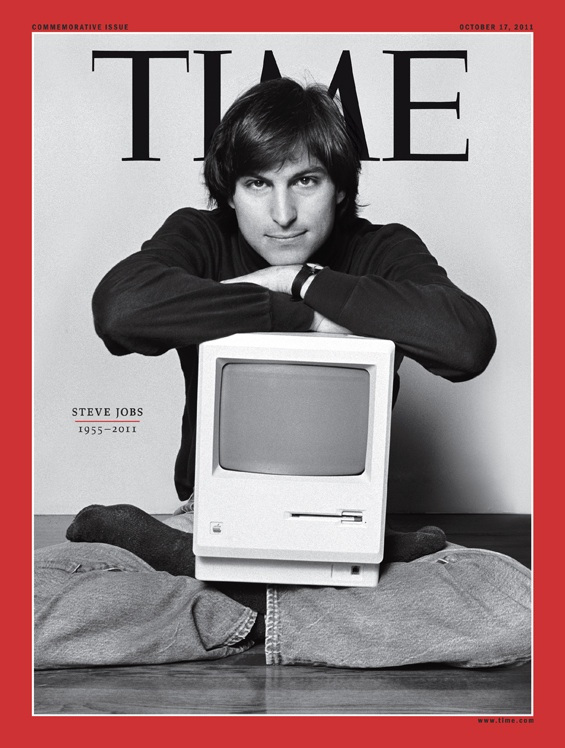 As he was shooting the Apple co-founder, Watson allegedy said to Jobs:

“Think about the next project you have on the table,” and then just before he shot the photo, Watson says he “asked him to think about instances where people have challenged him.”

In the early summer of 2004, I got a phone call from Steve. He had been scattershot friendly to me over the years, with occasional bursts of intensity, especially when he was launching a new product that he wanted on the cover of Time or featured on CNN, places where I’d worked. But now that I was no longer at either of those places, I hadn’t heard from him much. We talked a bit about the Aspen Institute, which I had recently joined, and I invited him to speak at our summer campus in Colorado. He’d be happy to come, he said, but not to be onstage. He wanted, instead, to take a walk so we could talk.

That seemed a bit odd. I didn’t yet know that taking a long walk was his preferred way to have a serious conversation. It turned out that he wanted me to write a biography of him. I had recently published one on Benjamin Franklin and was writing one about Albert Einstein, and my initial reaction was to wonder, half jokingly, whether he saw himself as the natural successor in that sequence. Because I assumed that he was still in the middle of an oscillating career that had many more ups and downs left, I demurred. Not now, I said. Maybe in a decade or two, when you retire.

But I later realized that he had called me just before he was going to be operated on for cancer for the first time. As I watched him battle that disease, with an awesome intensity combined with an astonishing emotional romanticism, I came to find him deeply compelling, and I realized how much his personality was ingrained in the products he created. His passions, demons, desires, artistry, devilry and obsession for control were integrally connected to his approach to business, so I decided to try to write his tale as a case study in creativity.

It’s remarkable that both Norman’s and Albert’s photo (taken 22 years later) captures Jobs striking the exact same pose, his thumb gently touching his chin and his brown eyes staring intensely straight at the camera, as if envisioning Apple’s next big thing.