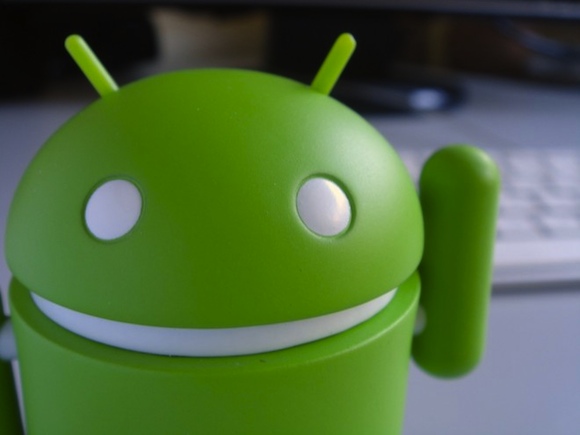 Frustrated with what he’s seen thus far with iOS 7 beta 1, iOS hacker pod2g has announced via Twitter that he’s considering switching to an Android device. Pretty surprising news for someone who is arguably the most famous iOS hacker of all time. This is significant, because pod2g has been at the forefront of the last few jailbreaks on iOS, and without him, it’s quite possible that we wouldn’t have any of the more recent jailbreaks to hit the scene.

Of course, this doesn’t mean that pod2g is totally giving up on iOS — as he acknowledges, it is just a beta after all. But with a switch to Android, the possibility exists that the iOS 6 jailbreak, dubbed evasi0n, was the renowned hacker’s swan song when it comes to Apple devices.

I am pretty disappointed by the features I’ve seen in iOS 7. No revolution here. No big news. Just kid painting.

After a few days of iOS 7 beta 1 testing, I must admit that I am about to switch to an Android device.

Labeling Apple’s new design as being awful, kid painting, and chastising it for lack of revolution — pod2g is apparently frustrated with the direction, or lack thereof, that he feels Apple has taken. He’s not the only one to voice concern about iOS 7 within the jailbreak community, but he’s by far the biggest voice to do so.

With Saurik’s recent exploration of Android, and pod2g’s recent sentiments, what do you think about the future of jailbreaking on iOS devices? Hopefully after some of the next few betas drop, pod2g’s sentiments will change. There’s no two ways around it, if pod2g dropped iOS altogether, it would be a significant knock against jailbreaking. That’s not to say that jailbreaking wouldn’t go on, but it would, undoubtedly, be a huge blow to the community. What do you think?