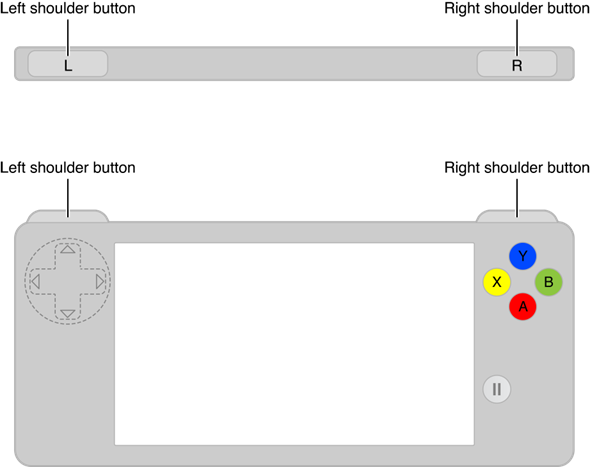 We know that iOS 7 is going to offer developers an easy way to make their games compatible with physical controllers. After years of ignoring the space, Apple is finally going to officially support third-party gamepads, and both Logitech and MOGA are already onboard.

Today, we get our first glimpse of what at least some of these controllers may look like. A photo has surfaced of what is said to be a prototype of the first ‘Made for iPhone’ game controller. It’s made by Logitech, and the control scheme looks reminiscent of the PS Vita…

Here’s the photo, posted by the folks over at Kotaku. They say they can’t say who gave it to them or where the picture was taken, but they do say they can vouch for the image’s authenticity. The controller is large enough to fit an iPhone 5 and features a Lightning connector. 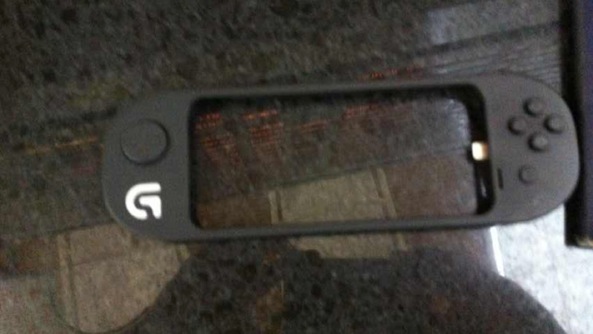 During a WWDC session last week, Apple showed off two hardware examples for MFi (Made for iPhone) gamepads. One was a form-fitting controller, that wraps around your iPhone (like the one above), and the other was a standalone model that connects wirelessly.

The company has stressed that it isn’t mandatory, but it is looking to help app developers deploy game controller-ready titles. And with just one common interface to code to, it will be easier than ever before to do so. Look for games to start getting gamepad support this fall.

What do you think of the prototype?