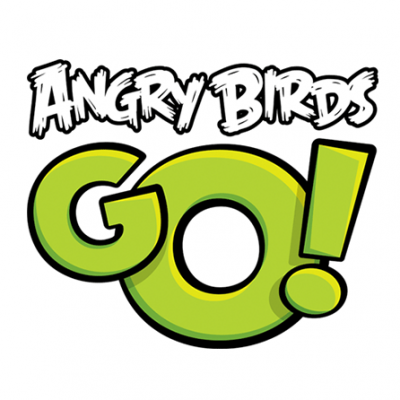 Raise your hand if you’ve been thinking to yourself “you know, I think there really needs to be another Angry Birds game.” No one? Ok. Well apparently that’s what the folks at Rovio have been thinking, because one is coming.

The developers of the popular Angry Birds platform just announced on their blog that they have an all new game in the works called ‘Angry Birds Go.’ It didn’t offer up many details for the game, but it did post this teaser image… 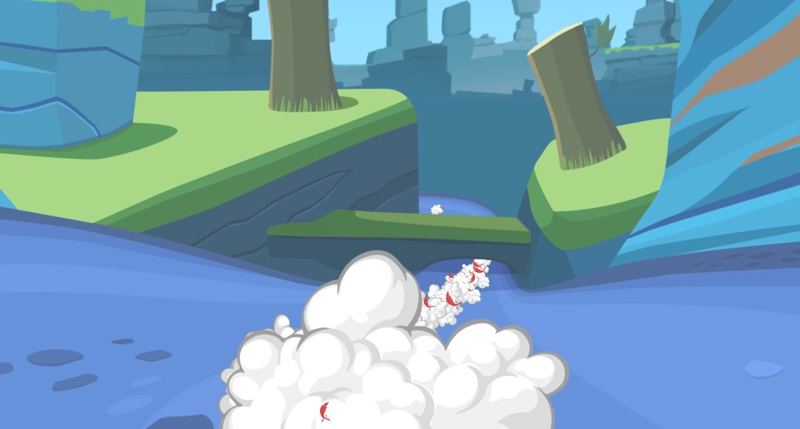 And here’s the accompanying announcement from Rovio’s blog:

“Those birds and piggies are getting ready for their most thrilling and action-packed game yet! All your favorite characters are returning for a brand new title that will bring you closer to Piggy Island than ever before. It’s Angry Birds, but not as you know it!”

Again, it’s hard to discern from the available details what kind of game Angry Birds Go is going to be—it doesn’t look like your typical bird-slinger. But I like TouchArcade’s theory that it’s some kind of Temple Run-like runner.

No release date was given, but Rovio says ‘be on the lookout for more updates over the summer,’ so it sounds like they’re shooting for a late summer/fall release. For updates, make sure you follow the official Facebook page.